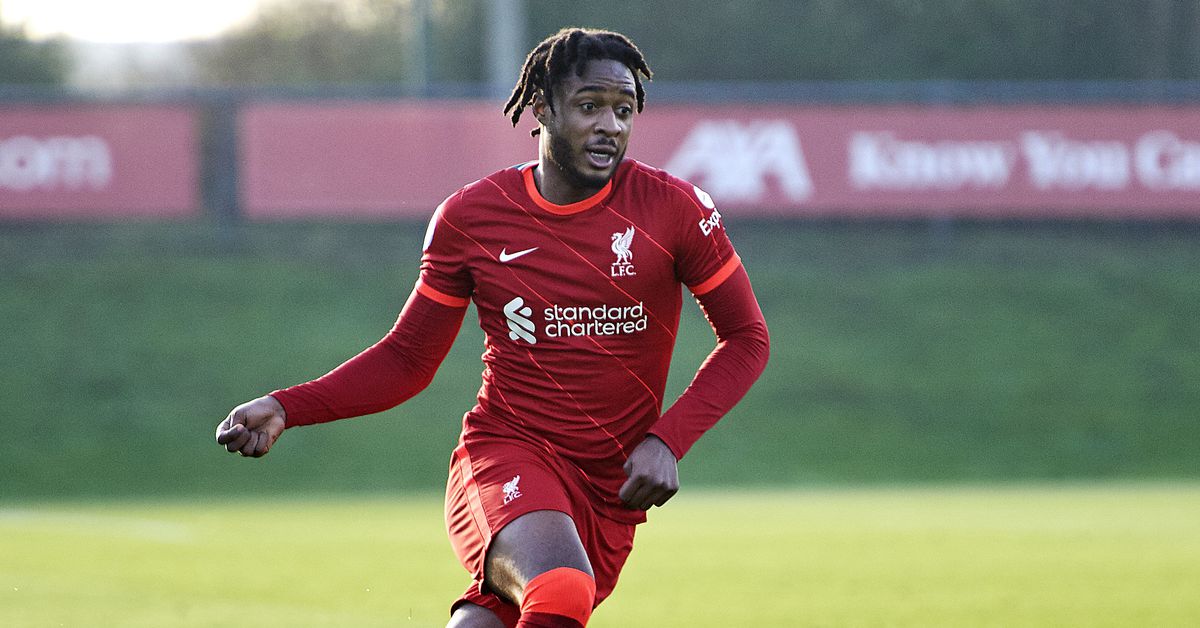 The announcement on the club website notes that the attacking midfielder has signed a contract extension prior to agreeing to the move, tying the youngster’s future to Anfield.

At 18 years old, Balagizi has shown signs of potential, making the first team bench twice last season, shining for the U18 and U23 sides, as well as representing England at the U19 level.

The rangy player also featured in the academy side that reached the FA Youth Cup final in 2020-21.

The midfielder possesses the sort of versatility Jurgen Klopp prizes in his players, having been deployed at various positions in attacking and defensive midfield in his time at the club.

However, the likes of Harvey Elliott, Fabio Carvalho and Curtis Jones are other youngsters currently ahead of him in the pecking order for first team action in the center of the park.

Therefore the best move appears to be for Balagizi to join Conor Bradley, Billy Koumetio, Adam Lewis and Jakub Ojrzynski as fellow Reds out on loan, with the hope that he can continue his development and push for a first team role in the near future.