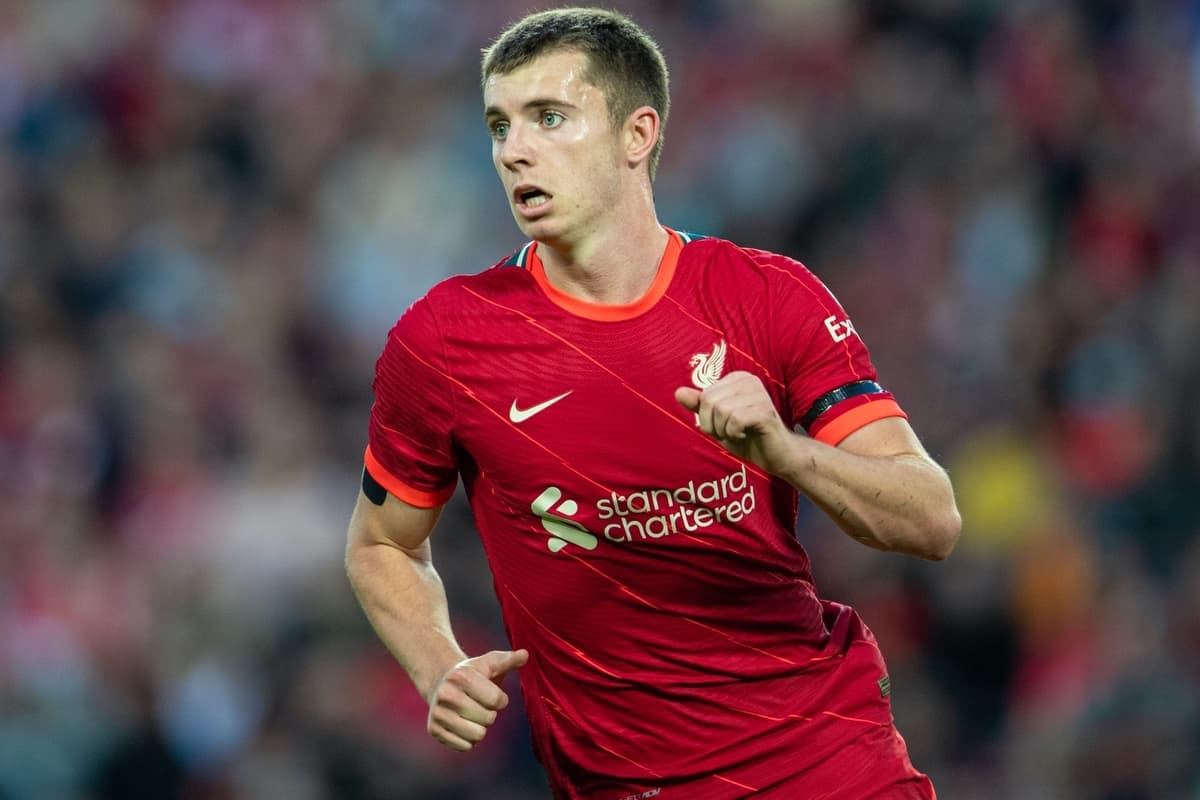 After being released by Liverpool at the conclusion of his contract, Ben Woodburn is now on the search for a new home and it has taken him to the Championship’s Preston North End.

The 22-year-old was one of seven players released by the club at the conclusion of last season, leaving the academy graduate with a permanent home to find.

Woodburn has spent the last few years on four different loan spells, including Sheffield United, Oxford, Blackpool and most recently Hearts, with not all going to plan.

It has seen his development take a hit after breaking into Jurgen Klopp‘s first team in 2016/17 and going on to become the club’s youngest-ever goalscorer at 17 years and 45 days.

It makes for a pivotal summer for Woodburn and according to the Daily Mail, he is training with Preston as part of a two-week trial to “maintain his fitness” and “try and impress manager Ryan Lowe.” 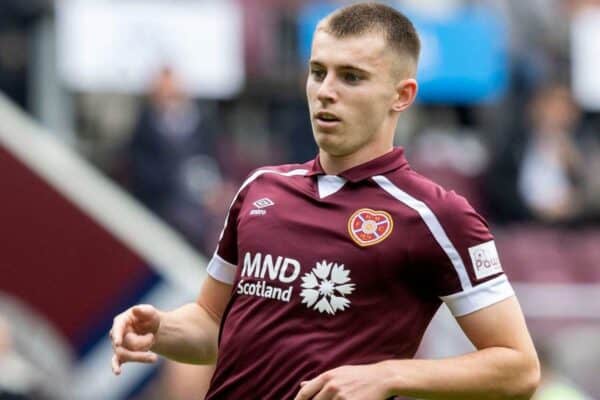 Woodburn leaves Liverpool with 11 career appearances to his name, the last of which came in 2018, but it is with Hearts where he found the most consistency with 30 appearances across 2021/22.

And now another opportunity is before him at a club that saw Sepp van den Berg thrive over the course of his two loan spells.

Lancashire Live states that “there is scope for another attacking midfielder with creativity” for Preston this summer, but midfield is not “a priority position.”

Manager Lowe is a product of Liverpool’s academy and has readily provided opportunities for players to train with his team since arriving at Preston, with Woodburn now the latest.

And the hope is he soon finds somewhere he can settle and thrive.