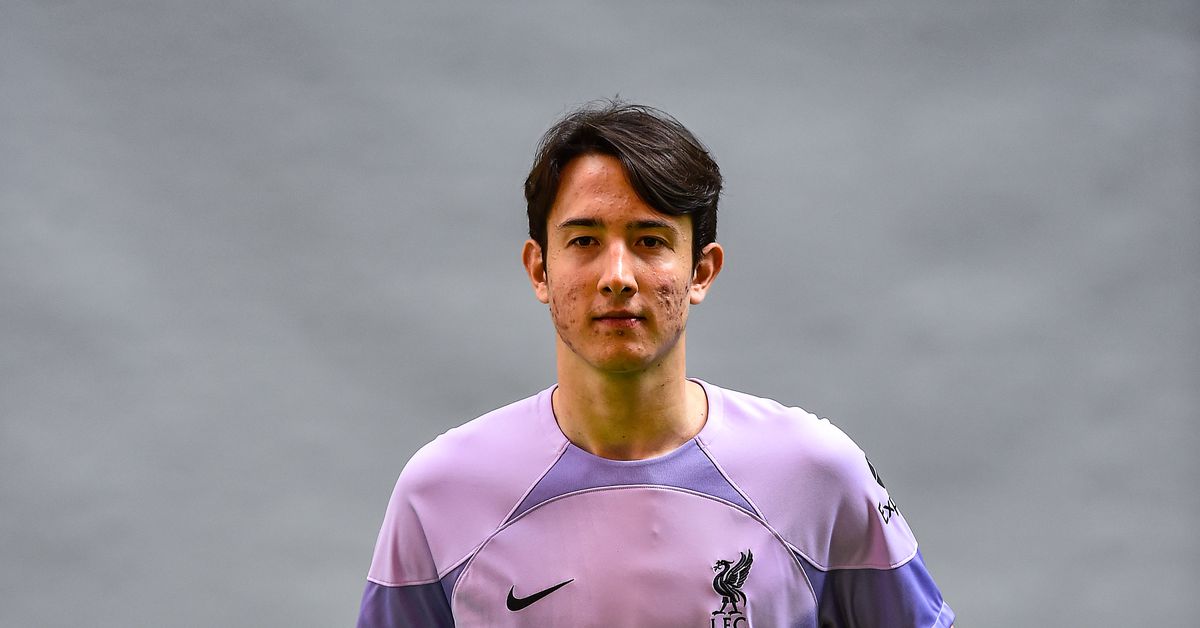 Pitaluga trained with the Liverpool senior squad during the 2021-22, according to the club’s official website. But will now use the 2022-23 season to gain some senior playing time and experience.

Liverpool currently has possibly the world’s number 1 keeper in Alisson Becker. His understudy Caoimhin Kelleher put in heroic performances last season to help Liverpool in its four-trophy quest. With Adrian also available to step in as needed, the loan spell for Pitaluga would serve him well to develop his skills further.

Macclesfield FC will compete in the Northern Premier League Division One West. It is the eighth tier of the English football hierarchy. In 2021-22 they won the North West Counties Football League Premier Division title.