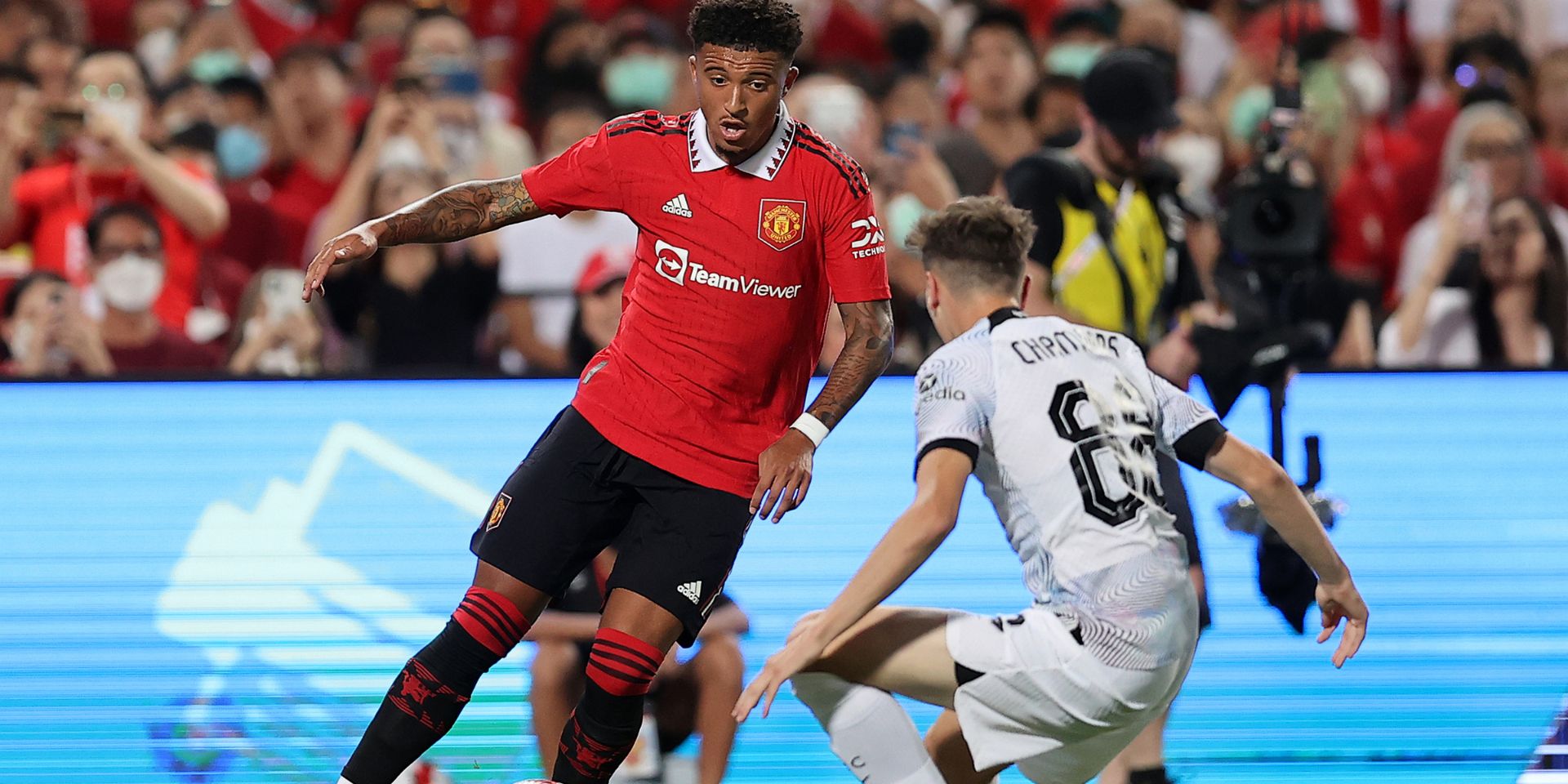 There were a few lesser known names involved during our first pre-season friendly of the campaign and one of those was Luke Chambers.

Speaking with the club’s website following the defeat to Manchester United, the 18-year-old said: “I think it was a really good test for me and I think I took a lot out of the game.

“That’s one of my goals – to try to be in and around the first team as much as I can. And when I do get opportunities, I need to take them as best as I can.

READ MORE: Jay Spearing handed his first real test as youth team coach as the U23’s fall to a 6-0 defeat against Wigan Athletic

“It wasn’t the result we wanted but I think the lads and I can take a lot of experience out of it and I think it has been a really good lesson for me”.

It was a promising first involvement with Jurgen Klopp’s squad for the full-back and he came very close to scoring, following a promising move by Fabio Carvalho and Harvey Elliott.

The defender was only given 30 minutes to impress, like the rest of the outfield players, but there was certainly enough to see that he could be handed more opportunities this season.

Given the competition for places at left-back though, there won’t be many times that the boss will need to delve into his academy in order to help Andy Robertson and Kostas Tsimikas.

However, should injury or rotation open a door for the Preston-born youngster, he needs to ensure that he convinces the manager that he can be relied upon.

More performances like this one though, will only help him stake his claim.