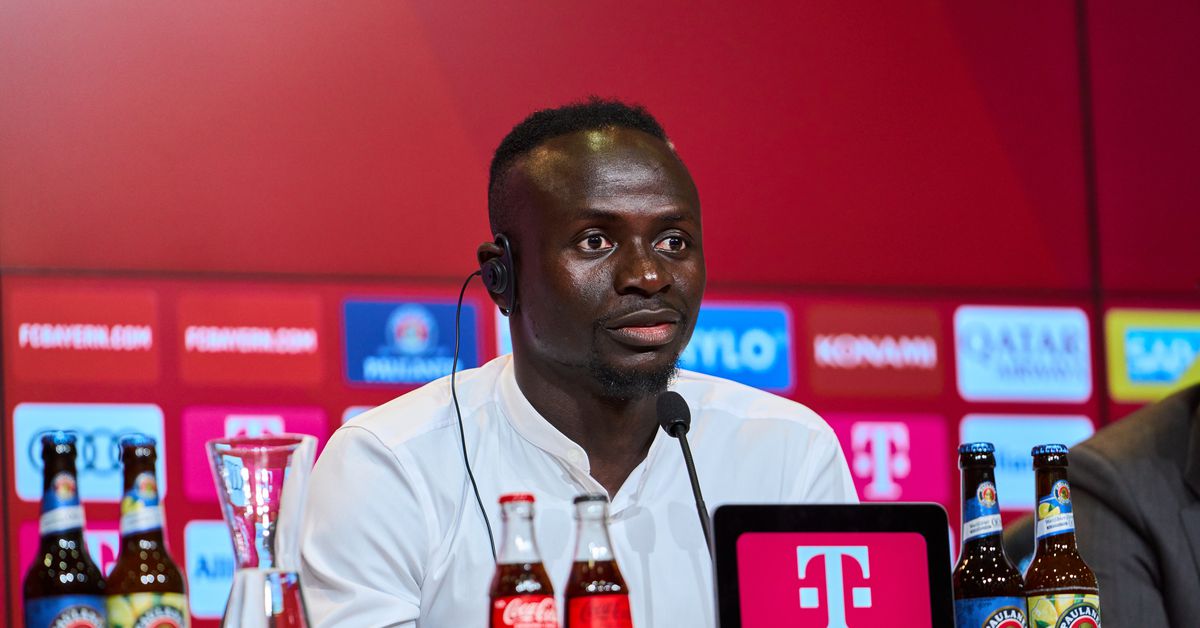 During Sadio Mané’s farewell interview, he repeatedly mentioned that he decided to move on from Liverpool this summer because he was ready for a new challenge after winning everything there was to win with the Reds. He understandably made no mention of the rumours that the club weren’t willing to offer him the wages he felt he deserved.

It seemed like there was almost certainly some truth to the rumours. The winger is one of the best players in the world, and nobody would blame him for expecting to be paid like it, but nobody really expected Liverpool to do that because of their well-known, carefully maintained wage structure.

We all just assumed both sides knew they were too far apart to find common ground, so a move to Bayern Munich made sense for both the player and the team. However, if the latest quotes from Mané’s PR agent, Bacary Cisse, are to be believed, wages weren’t a factor in the move at all.

“Those are false rumours. We didn’t want to talk about that,” Cisse told TV5Monde. “A player of Sadio’s caliber can’t be earning the salary that people are speaking about. The numbers circulating are completely wrong.”

“Sadio was already earning more than that when he joined Liverpool from Southampton. He extended his contract in 2018 and his salary was much higher than the numbers circulating in the media.”

Due to the nature of exact player wages not being publicly released, it’s difficult to verify the truth here, but it would seem odd for Mané’s camp to insist his wages were higher than is being reported if that weren’t truly the case. Though, it is possible this could just be an attempt to prevent people from associating Mané with chasing the money given his reputation for charity and altruism.

It is also possible that the rumours are referring to the base wages the winger earned at Liverpool while Cisse is referring to the actual salary earned as a result of LFC’s well-known performance-related bonuses. Of course, Mané and his agent could be telling the truth, and he may really have moved on purely because he felt he had accomplished everything there was to accomplish in the Premier League.

At any rate, the continued insistence that Mané left for a new challenge, not due to stalled negotiations over wages, is likely the preferred explanation from both sides, so it would be a surprise if either ever strayed from that story regardless of whether or not it is the truth.