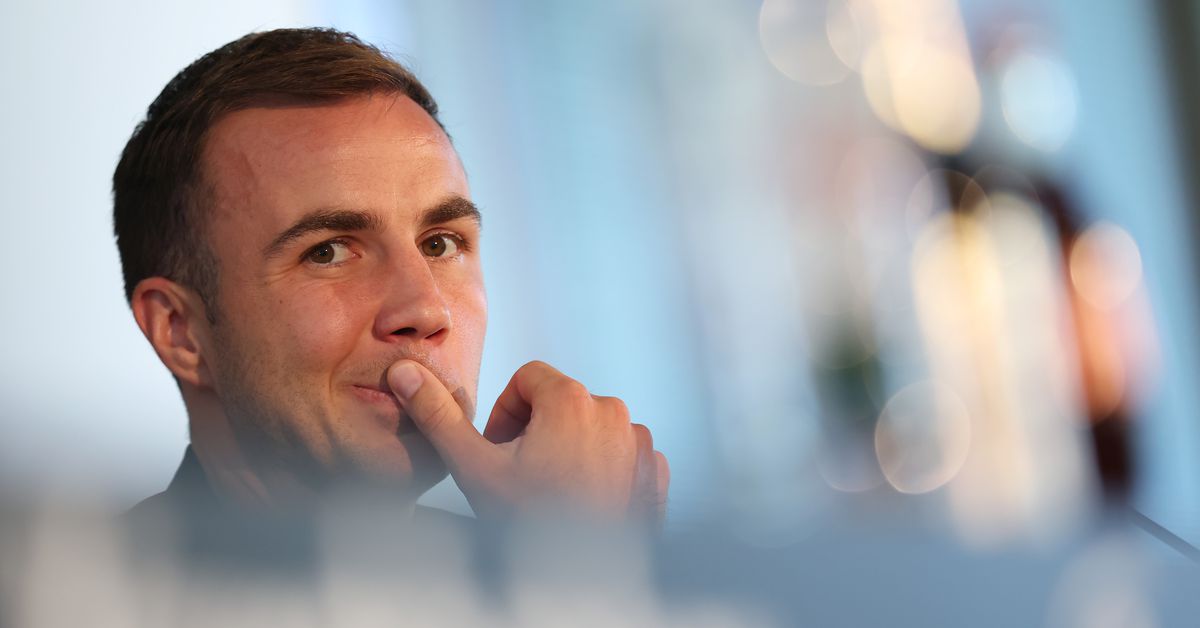 Fresh off signing for Eintracht Frankfurt, Mario Götze has been reminiscing lately. And it involves Liverpool FC. The year was 2016, and Jürgen Klopp had just steered Liverpool through a rather chaotic season after taking over from Brendan Rodgers mid-season, losing in the Europa League final to Sevilla. Ahead of his first full season at the helm of the club, Klopp had earmarked his former Borrusia Dortmund protégé Mario Götze to kickstart his revolution at Anfield.

The German World Cup hero, once the most expensive German footballer ever following his controversial transfer from Dortmund to Bayern Munich, had been turned into a bit-part player at the Bavarian giants. Instead of Liverpool, Götze turned to his former club, where Thomas Tuchel had taken over from Klopp. Speaking to Bild, he said:

“Liverpool had finished eighth in their first season with Jurgen and had not qualified for the Champions League. Even in previous years, it wasn’t the club that always played at the top. Dortmund had previously played a top season under Thomas Tuchel. BVB [Dortmund] was on the up. Jurgen was still building something. In retrospect, you have to say Liverpool would have been better.”

Gotze’s return to Signal Iduna Park was hampered by a bout with myopathy, a metabolic condition which causes increased fatigue and weight gain. That effectively forced him to miss the final four months of the 2016-17 season and derail his career in his prime mid-twenties years. Liverpool would move on from his snub by signing Sadio Mané instead, so that worked out well for the club.