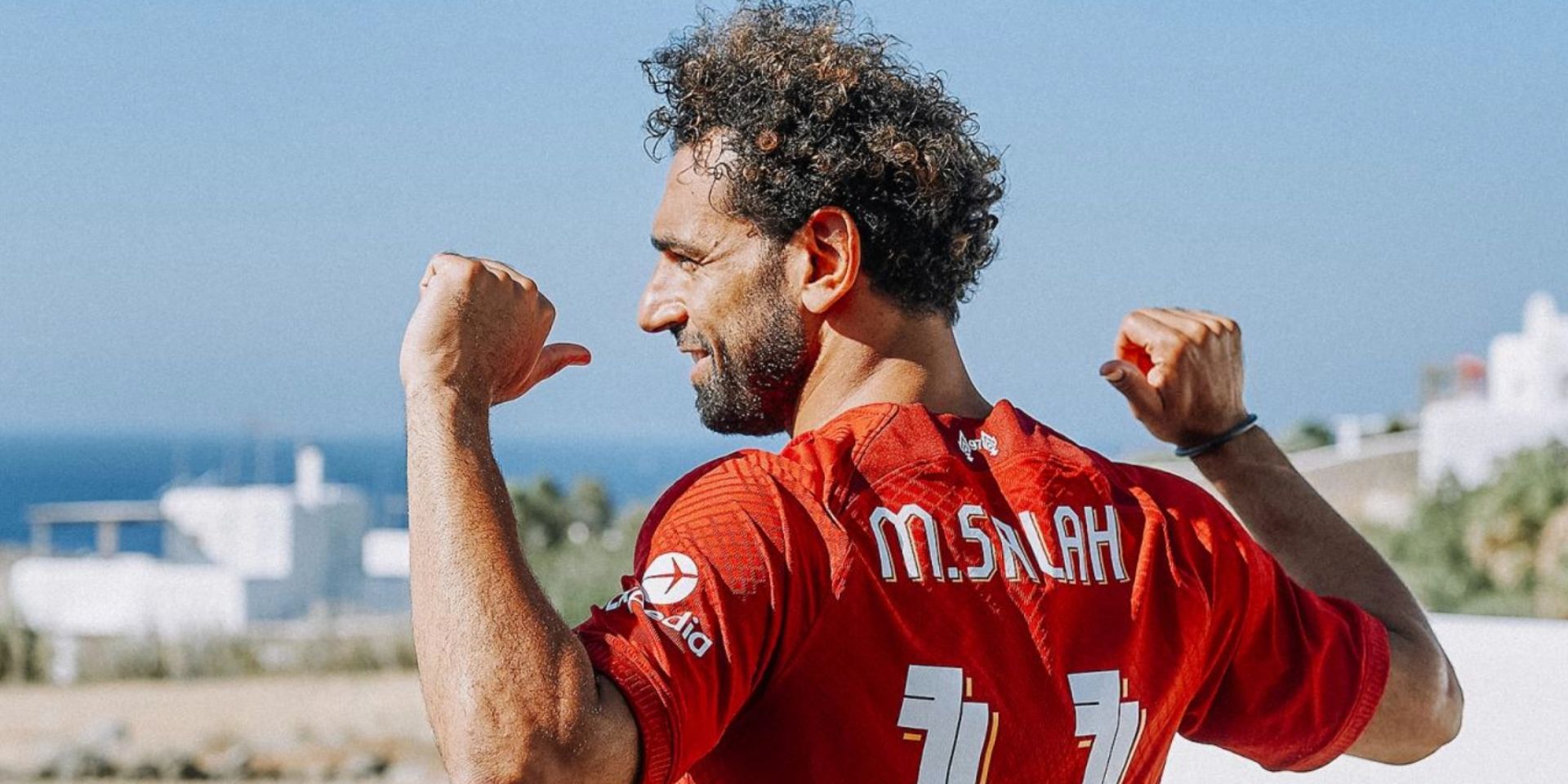 Mo Salah signing a new contract would always be met with the news that he would receive a lot of money, so here it is.

As reported by David Maddock from The Mirror: ‘Mo Salah has agreed a new contract with Liverpool worth in excess of £350,000 a week.

‘Deal announced imminently – believed to be a 3 year contract’.

It’s certainly enough to make the Egyptian the highest earner at the club and will mean that the wage structure has been blown wide open by the No.11.

The 30-year-old will now be looking to keep himself on Merseyside for his long-term future and to achieve his goals of silverware and personal accolades.

There was a lot of noise around his possible and seemingly inevitable departure but as always, the club moved quietly and provided everyone a weekend treat.

Some will argue that the fee of £350,000 a week is too much for anyone to be paid but it’s proved enough to keep one of the greatest players in the world at the club, for the best years of his career.

You can view the update on Salah’s wages via @MaddockMirror on Twitter:

Mo Salah has agreed a new contract with Liverpool worth in excess of £350,000 a week.