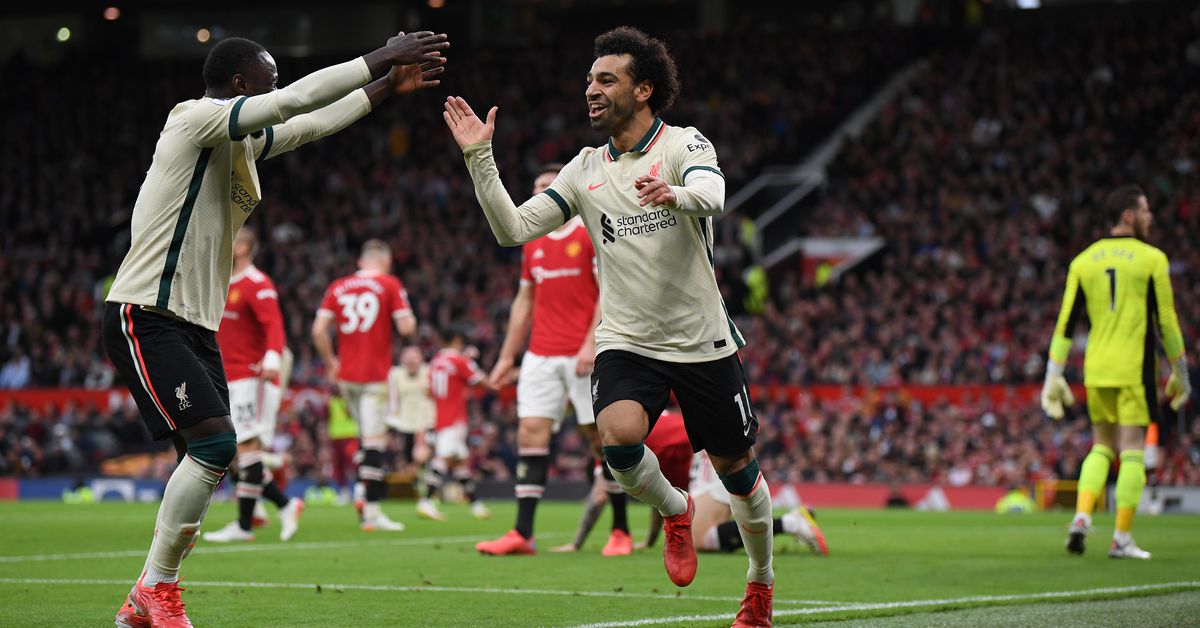 Two Liverpool stars have been named as finalists for CAF’s 2022 African Player of the Year, but it’s former Liverpool and now Bayern Munich forward Sadio Mané who is considered the favourite to take home the prize this year.

Still, while he’s not expected to win it this year, it’s hard to imagine a finalist list for the prize without Mohamed Salah involved. There’s also room for Guinean international Naby Keïta, coming off his best season since joining Liverpool.

Salah was named Africa’s top player in 2017 and 2018, but with Mané’s Senegal beating Salah’s Egypt in the Africa Cup of Nations final this year and then qualifying to the World Cup by beating Egypt again, Mané is favourite.

Keïta, on the other hand, will likely be happy to be included as he heads into a 2022-23 where looking to stay fit and perhaps make a case for unseating one of Jordan Henderson or Thiago in Jürgen Klopp’s first choice eleven.