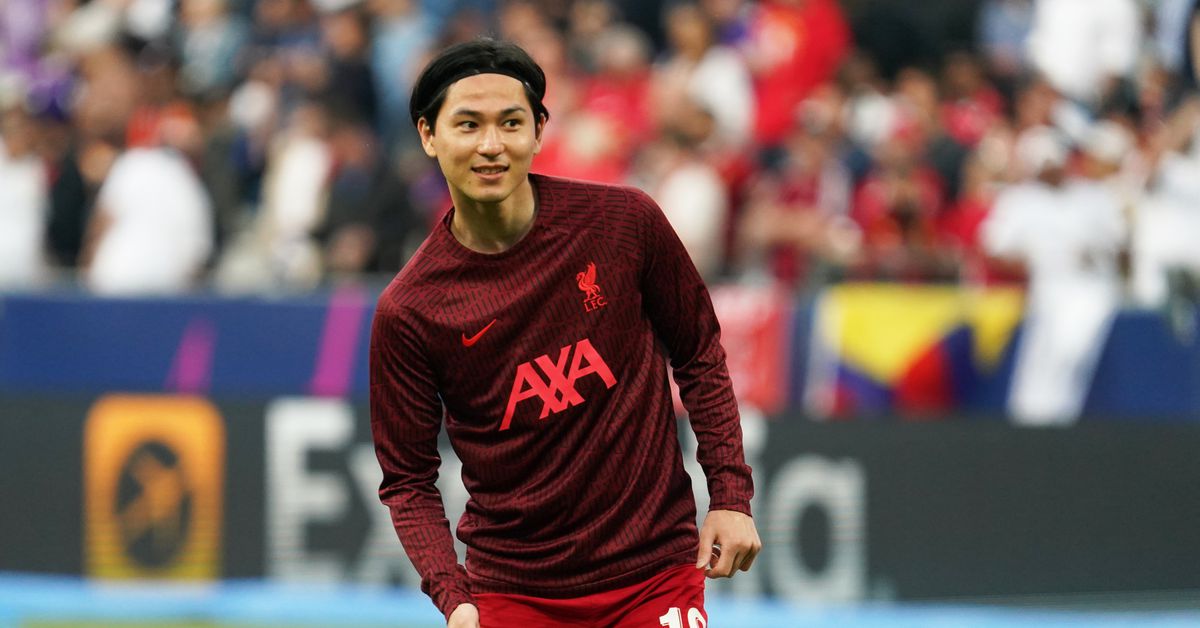 Earlier this week, it was reported that Liverpool had accepted an offer of €15M plus €3M in add-ons from Monaco for Takumi Minamino. However, the deal is not technically official until the Japanese forward has his medical examination, which is slated to happen at a date to be determined because he is spending the offseason in Japan.

While a transfer is never a sure thing until the paperwork is completed, it appears this one truly is done and dusted given that RMC Sport has run a story with quotes from Monaco’s manager, Philippe Clement, about his belief that Minamino will be a great addition to his side.

“I’m very happy, I’ve known him for a long time,” Clement said. ”He was very high on our list. Everyone here is convinced that he has the qualities to bring something to the team.”

“He already has experience and has done a lot of good things at Salzburg, in a style close to ours, just like at Liverpool where there is a lot of competition. That’s why this is an opportunity.”

After a difficult 2.5 years at Liverpool, it sounds like Minamino will have a chance to earn significant playing time and make a real impact at Monaco. While it was hard for him to break into the Liverpool frontline given the significant talent ahead of him, it’s not hard to imagine he could become one of the main threats for the Ligue 1 side after seeing the comments from Clement.