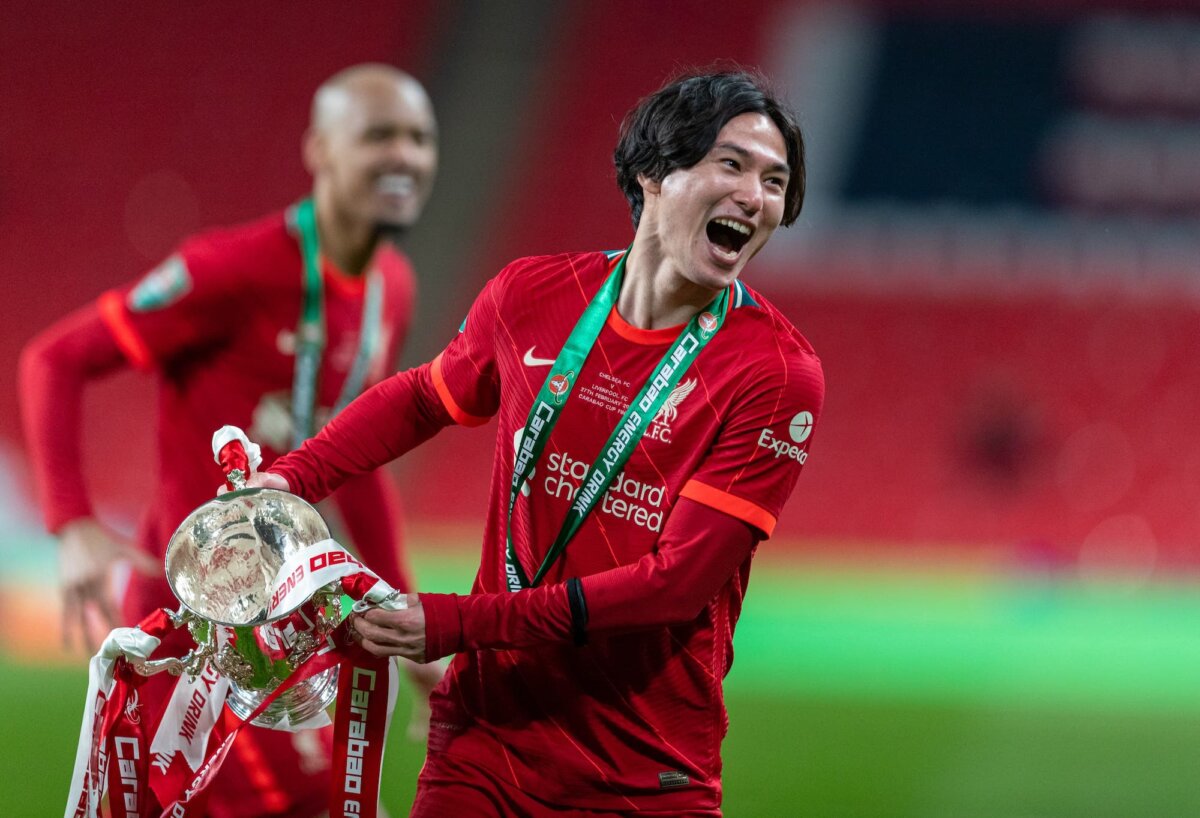 Pundit Noel Whelan believes that Takumi Minamino has never hit the heights that he did at RB Salzburg since joining Liverpool.

With Minamino on the verge of departing Anfield for Monaco, Whelan thinks that the Reds are getting a good deal out of it as they can put the money towards paying for striker Darwin Nunez (€100 million fee).

“Minamino has always been one of those who we thought could do good things but never really hit the heights that we thought when he played against Liverpool in the Champions League.

“They are making a profit on him and he’s going to get the football that he needs week in, week out and Liverpool have the money in the bank to help with the money they spent on Nunez and other players they’ve brought in.”

Minamino is about to be announced as Monaco’s newest player after Fabrizio Romano confirmed that the French side agreed a deal with Liverpool. The Ligue 1 club are paying the Reds €15 million plus €3 million in add-ons for the forward.

Liverpool signed Minamino back in 2020 after activating his release clause of £7.25 million.

Therefore, we’re making a nice profit on the 27-year-old and he clearly wants game time, something he isn’t getting on Merseyside.

Hopefully he does well in Ligue 1. We wish Minamino all the best for his future endeavours at Monaco. Once a Red, always a Red.