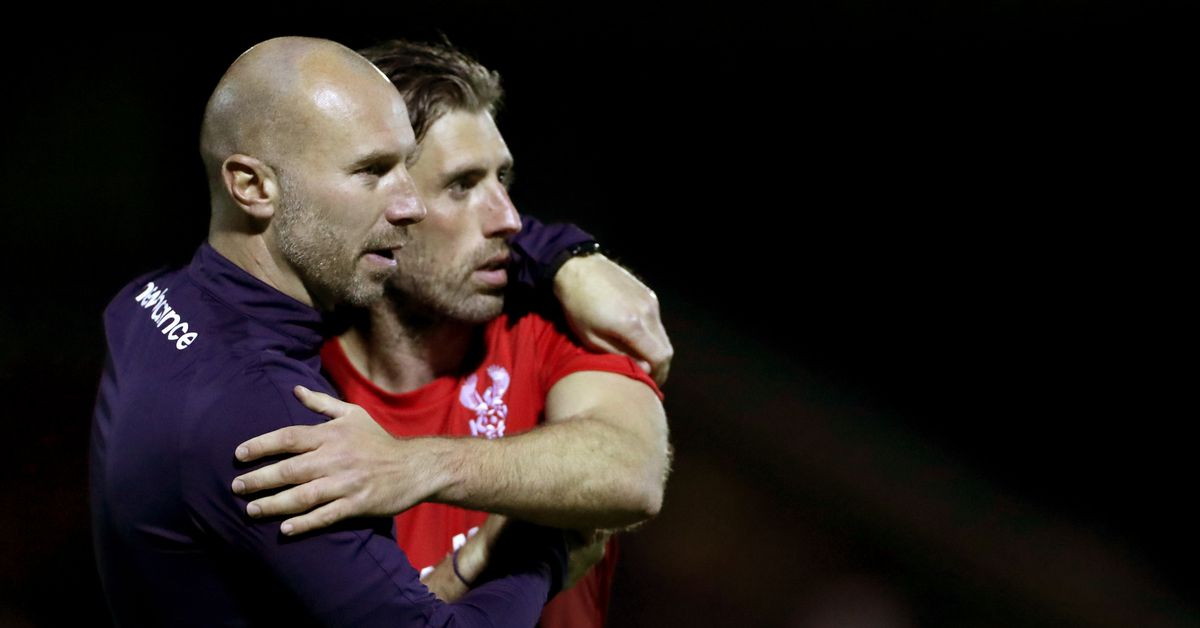 Kidderminster Harriers announced on Twitter today that they will be playing a Liverpool XI on July 22nd as part of their preseason at at Aggborough Stadium, with the match set to kick off at 7 PM GMT/3 PM EST.

We’re excited to say that a @LFC XI will visit Harriers for a pre-season friendly later this month.

Tickets will go on sale on Tuesday. Details ⬇#Harriers

This adds to a packed July of friendlies, as the Reds are set to play RB Leipzig on Thursday, July 21st at the Red Bull Arena in Leipzig, Germany. Due to the quick turnaround, it is likely that the side chosen to face the Harriers will be youthful or newly returning.

The Reds will then play Red Bull Salzburg at the Red Bull Arena in Salzburg, Austria, making a return to England for the friendly on the 22nd all the less likely.

The Reds pre-season kicks off on July 12th against Manchester United.