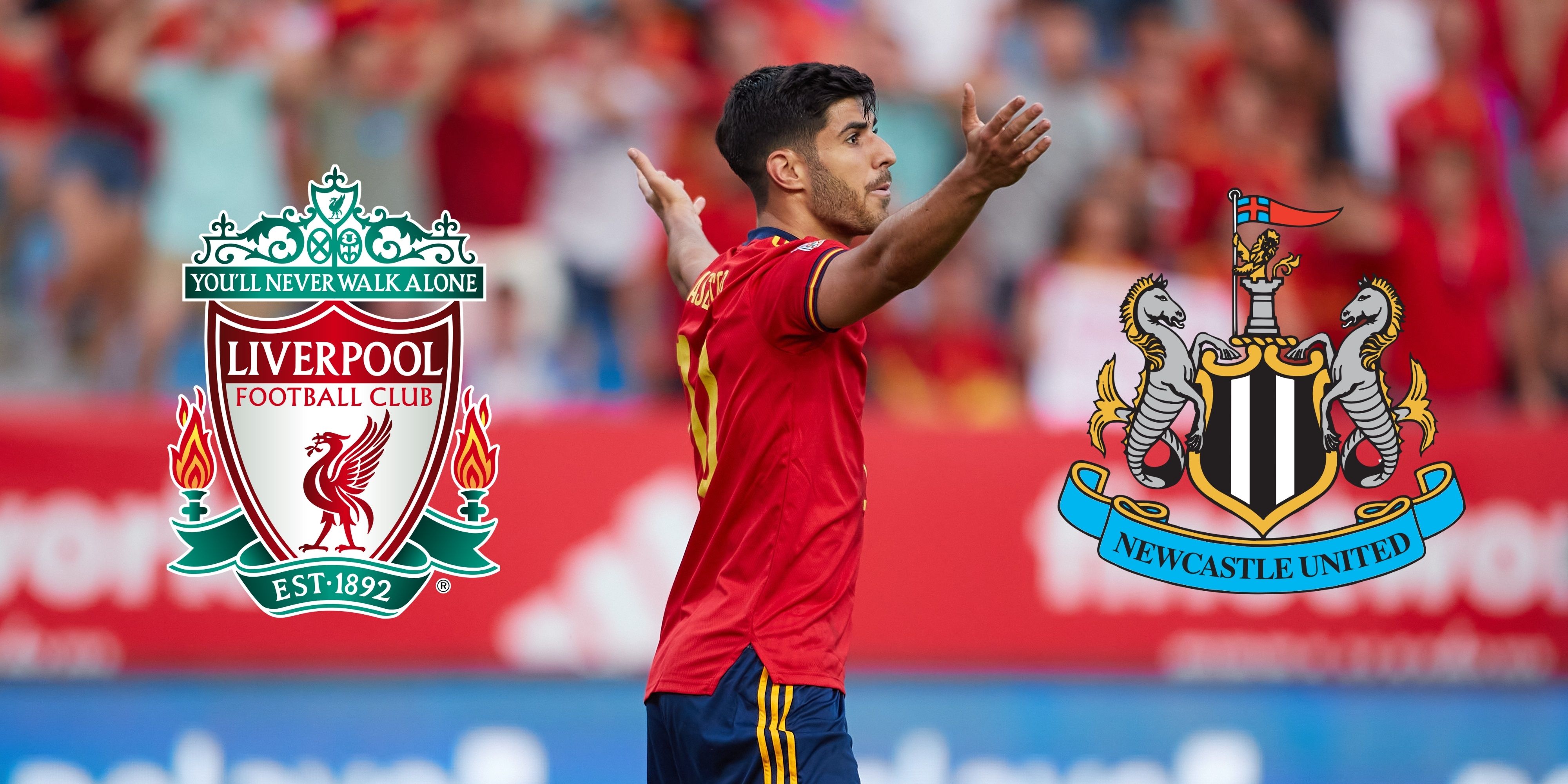 Liverpool have been repeatedly linked with Real Madrid winger Marco Asensio this summer, though could yet be beaten to the Spaniard’s signature.

Newcastle United have reportedly launched a move for the three-time Champions League winner to the tune of £20m, according to AS (via talkSPORT).

It’s not yet clear whether Los Blancos would be prepared to accept such an offer, if the report is to be believed, though the reality of his expiring contract, which is due to run out next summer, will surely play a pivotal part in any negotiations.

Given how we’ve seen Sadio Mane depart for only a guaranteed £27.5m (potentially worth up to £35m), it’s more than possible that a cut-price fee could be arranged for 26-year-old star.

Whether we’d be prepared to move for an attacker only four years behind in age to Mo Salah, whom Asensio would likely be providing cover for, it’s hardly a transfer that screams protecting the future as additions of the ilk of Diogo Jota, Luis Diaz and Darwin Nunez do.