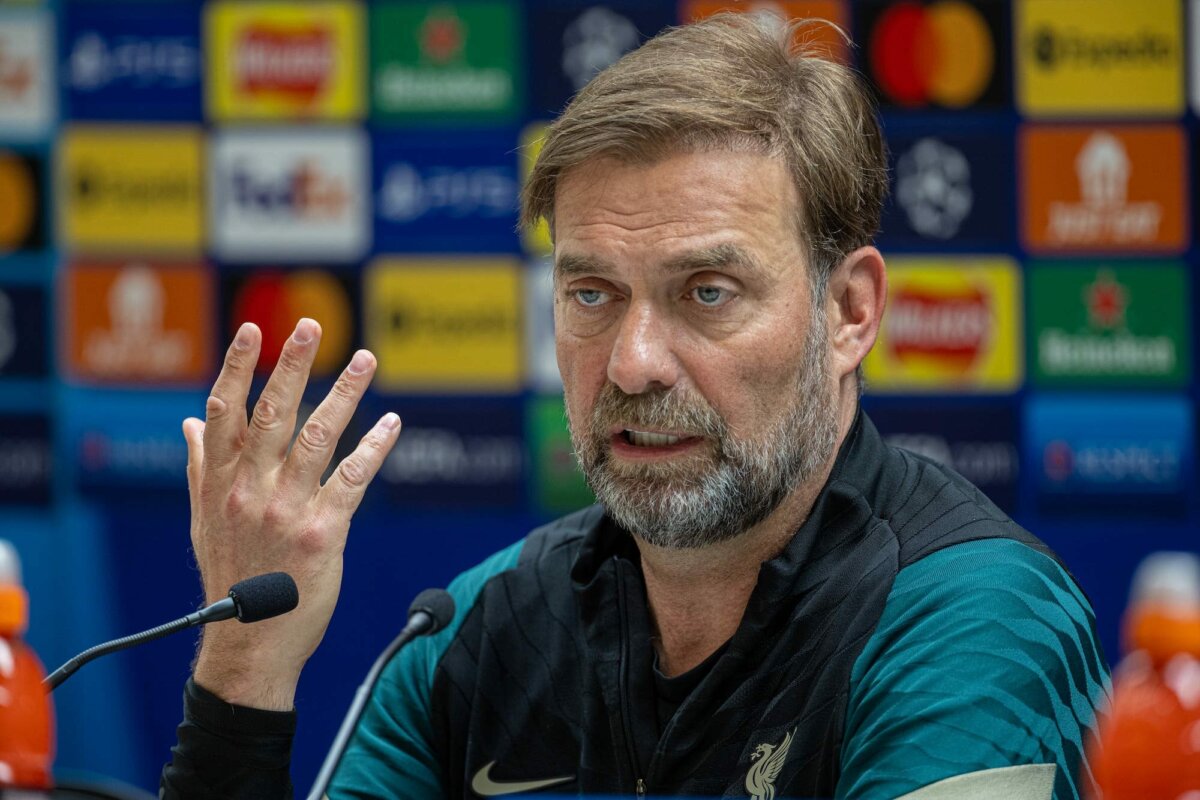 Liverpool boss Jurgen Klopp has said that what happened before the 2022 Champions League final against Real Madrid in Paris affected the mindset of him and his team.

Speaking to the BBC, as quoted by Anfield Watch’s Twitter account, the German has hit back at UEFA for blaming Liverpool fans for the violent attacks which occurred outside the stadium prior to the European Cup final.

Klopp said: “It was definitely not right. Before a game I don’t usually exchange a lot of messages. But the coaches were saying ‘our families are still outside’. Then the game is delayed, the UEFA guys pass and say ‘it’s because of your fans’.

“Not only on the way in, but on the way out as well. So now you try to figure out and bring together? How can that happen? So next morning, we pick newspapers and all of a sudden it’s ‘Liverpool fans did this’ and you think ‘Wow, how is that possible?’

“What are they talking about?’ Because all the information I got immediately was if the Liverpudlians had not been as calm as they were, it could have been completely different, so much worse than it was, when it was already really bad.

“How can you deal with it? How can they go outside right away and tell you something is 100% true? You have to wait for all these different steps. Obviously now we get more information about how it really was and who was really responsible. How could it have happened?

“Everybody needs to know about it, not because it will change anything for this game. But it has to be changed for the next games and for big events, wherever it will be because supporters have to be protected.”

Jurgen Klopp on the UCL final:

“It was definitely not right. Before a game I don’t usually exchange a lot of messages. But the coaches were saying ‘our families are still outside’. Then the game is delayed, the Uefa guys pass and say ‘it’s because of your fans.’” #lfc [bbc]

After watching dozens of videos of Liverpool supporters getting teargassed before the game, if the fans were not as calm as they were, then it could’ve ended up much worse. Reds fans did well not to react.

Thanks to the likes of Klopp, our board members and fans, this situation could easily been swept under the rug by UEFA and the French government.

Thankfully the people who ordered these atrocious attacks on innocent fans will face punishment when all is said and done.

Hopefully that’s the last time we ever see anything like that ever again.