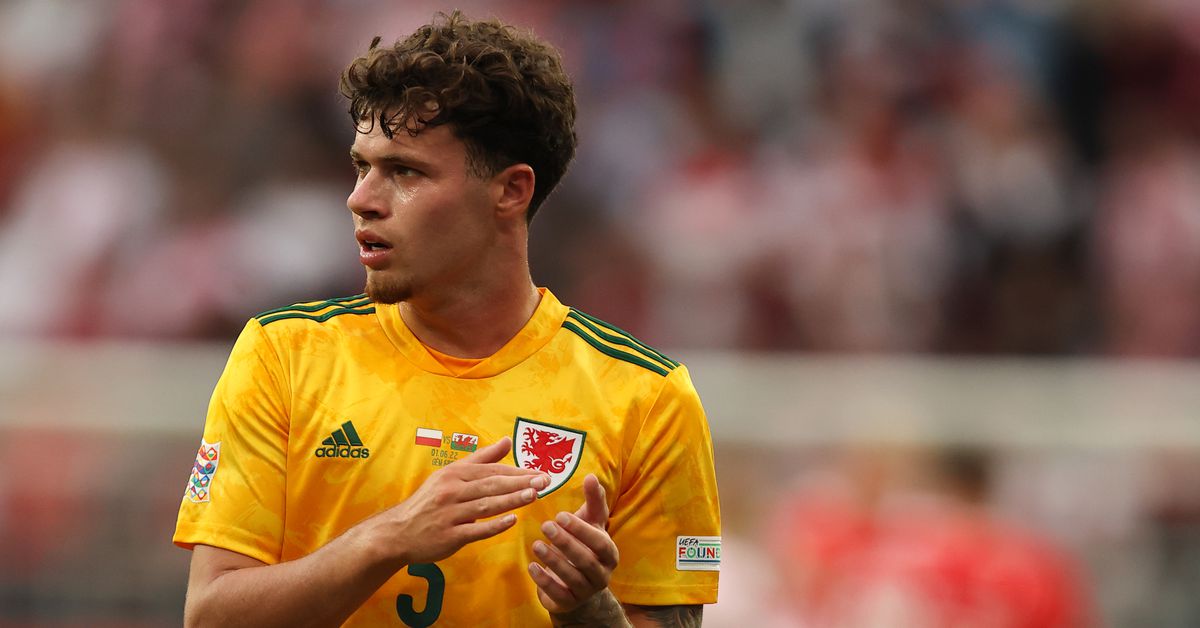 After spending the second half of the 2021-22 season at Fulham on loan and helping them gain promotion back to the Premier League, many believed Neco Williams was all but certain to join the Cottagers this summer on a permanent deal.

The latest, though, has Fulham considering other options in search of better value while fellow newly promoted side Nottingham Forest—managed by former Liverpool youth boss Steve Cooper—push to close a deal for the 21-year-old Williams.

Liverpool set an asking price of £15M for Williams and the expectation was that Fulham would meet it but instead multiple reports this week have them turning their attention to Wolfsburg’s Kevin Mbabu, who would cost around half that amount.

Meanwhile, Nottingham Forest are said to have had made an opening bid for Williams that could rise to £15M with add-ons but the story from the Nottingham end has Liverpool rejecting it and seeking a base fee higher than the proposed £11M.

It’s a gap that, if accurate, hardly seems insurmountable, and unless Fulham have another change of heart and revive their interest in Williams it now seems a question of when and not if the young right back ends up joining The Tricky Trees.