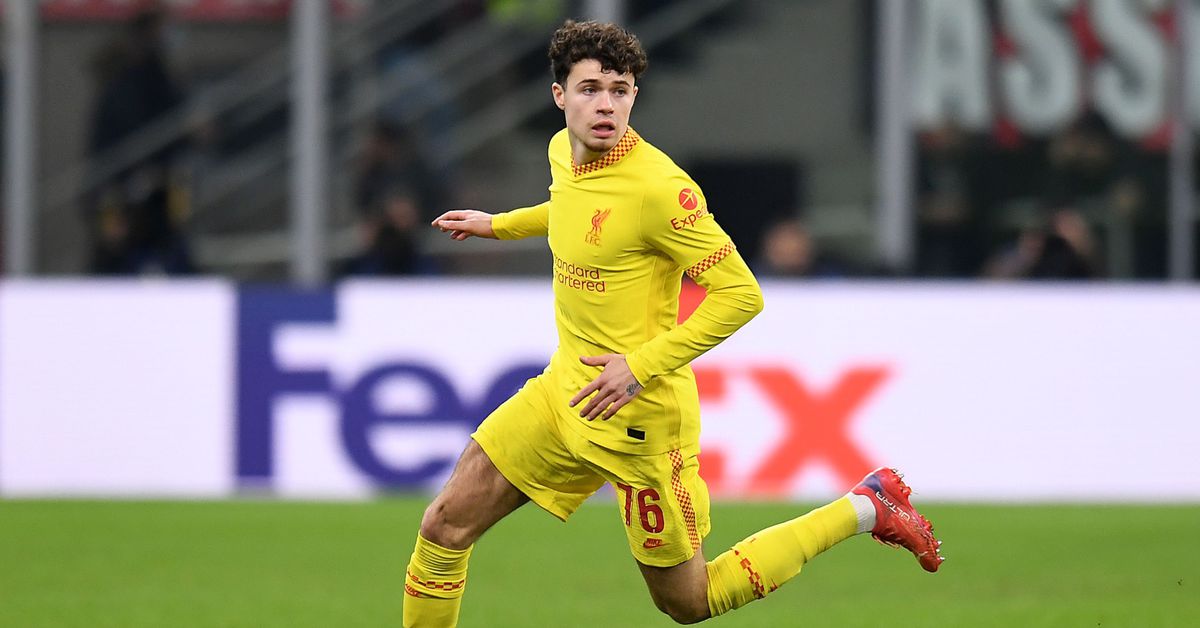 Having seen their opening bid of £11M plus add-ons rejected by Liverpool late last week, Nottingham Forest are now on the verge of signing the 21-year-old Welsh international from Liverpool for a deal worth at least £16M.

That’s the latest from The Telegraph, who report that after moving with determination to emerge as favourites for Williams’ signature ahead of Fulham, Nottingham expect to close a deal for the right back before Liverpool depart for their Asian pre-season tour on the weekend.

Williams spent the second half of last season on loan with Fulham, helping the Cottagers to earn promotion from the Championship by finishing first—ten points ahead of Nottingham, who finished fourth and earned promotion via the playoff.

Previous reports had Liverpool seeking a fee of £15M for Williams but the latest suggestion is that with multiple suitors the asking price was raised to £20M. Nottingham, though, are said to be confident their £16M proposal—which could include additional add-ons—will get the deal done.

Beyond their move for Williams, Nottingham have signed Taiwo Awoniyi and Giulian Biancone to permanent deals and brought in Dean Henderson on loan as they seek to ensure they spend more than just one season back in the top flight.