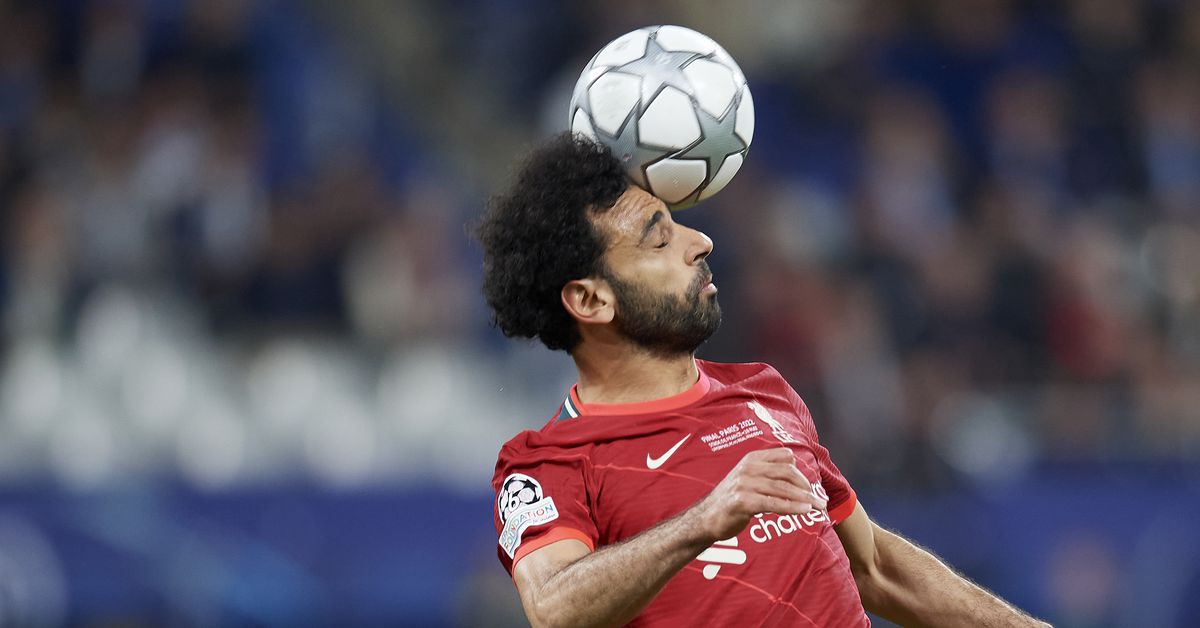 Liverpool have announced that Mohamed Salah is going to be a Liverpool player until 2026. The Egyptian star and lynchpin of Liverpool’s attack inked a new deal today. It was a long drawn on process and many Liverpool fans worried Salah wouldn’t stay with the club, but it appears he’ll be here for the rest of his prime.

The details are important. First of all, the official team website has announced the deal here. It’s a three year extension of his existing contract, meaning he’ll be here until 2026. Conveniently, that’s also the same timeframe of Klopp’s extension. Paul Joyce is reporting that the deal is worth more than £350k a week.

“I feel great and [I am] excited to win trophies with the club,” Salah told the official team site. “ It’s a happy day for everyone. It takes a little bit of time, I think, to renew, but now everything is done so we just need to focus on what’s next.”

With Darwin Nunez signing this summer and Sadio Mane leaving for Bayern Munich, we’ve got a look at what Liverpool’s newest edition of attack looks like. Salah stays.