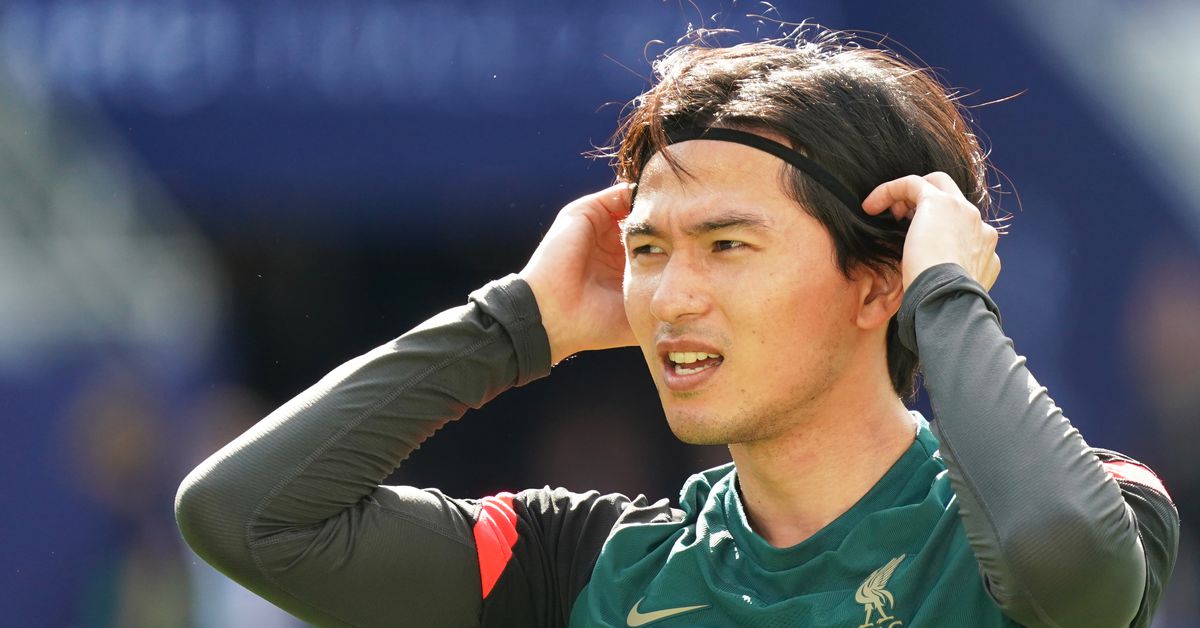 Following two-and-a-half seasons in England including both a key role in Liverpool’s 2022 triumphs in the League Cup and FA Cup and a half-season spent on loan at Southampton, Takumi Minamino has joined Ligue 1 side Monaco.

He signed with the Reds from Red Bull Salzburg in January of 2020 after the club activated his £7.25M release clause and departs today in a deal that could rise to £15.5M (€18M) with add-ons and his key goals this past season will mean that he’s fondly remembered.

“It’s hard to see Taki go, but it’s a great move for him and one he thoroughly deserves,” manager Jürgen Klopp said of his departure. “An amazing professional. As a person, he is full of warmth and makes everyone feel positive.

“A manager’s dream, to be honest. I’m sure there will be those who think it didn’t quite work out. Those who think this are wrong. His contribution far outweighs the opportunities we were able to give. He made us better each and every day he was with us.”

Minamino’s eleven goal involvements last season—one every 81 minutes—were key to the Reds’ two cup runs and spoke to the impact he was able to make when given the chance. At Monaco, hopefully he will get the playing time he deserves.