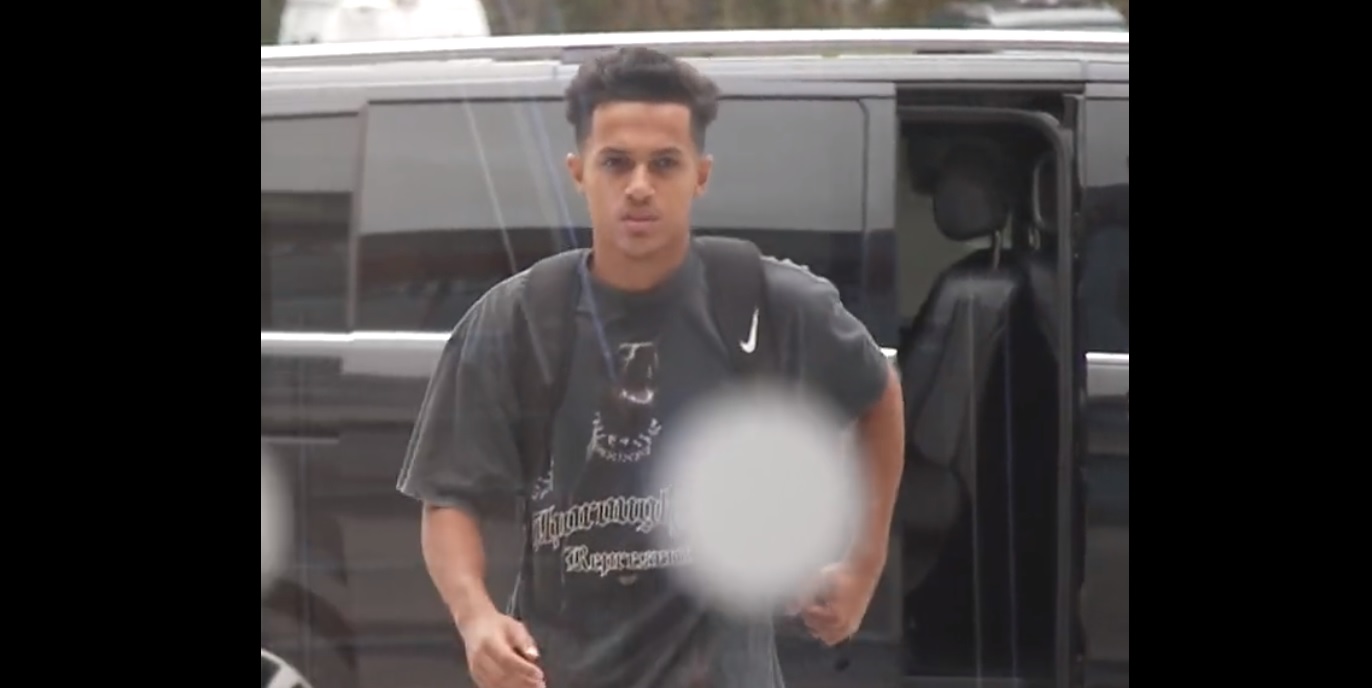 Fabio Carvalho’s signing will have inspired more than a fair share of curiosity and expectation from the Liverpool fanbase following a tremendous campaign with Championship winners Fulham last term.

What may prove even more interesting to supporters, however, is how much more tempting the pull of the club proved to be for the teenager compared to the interest he received ‘from a lot of clubs’.

“To be fair, I had a bit of interest from a lot of clubs but I didn’t let that get to my head because obviously I had a season to focus on,” the Portuguese starlet told liverpoolfc.com. “Once you hear that Liverpool are interested, there’s only one thought in your mind, which is to join them and try to be in and around the team. Hopefully I can achieve big things.”

Having amassed a none-too-shabby total of 19 goal contributions in 38 games (across all competitions; equating to a rate of a goal or assist every 158.57 minutes), one can certainly understand how interest in the 19-year-old has accumulated.

Beyond being a positive sign that we have once again struck gold when identifying and pursuing a prospect, Julian Ward’s success in securing the attacking midfielder’s signature further demonstrates our prowess in the transfer market.

Though capable of playing in the middle of the park – of course, it should be emphasised that there is more than an element of expectation that Carvalho will feature higher up the pitch this coming campaign – there may be some disappointment that a more senior addition to the squad wasn’t arranged for the middle of the park.

That being said, the Cottagers’ former Academy prospect represents an ideal continuation of our near flawless transfer strategy favoured previously by head transfer guru Michael Edwards and, now, his successor.

If all else fails, we should be reminded that few expected Harvey Elliott to blossom so quickly after a promising season in England’s second division.