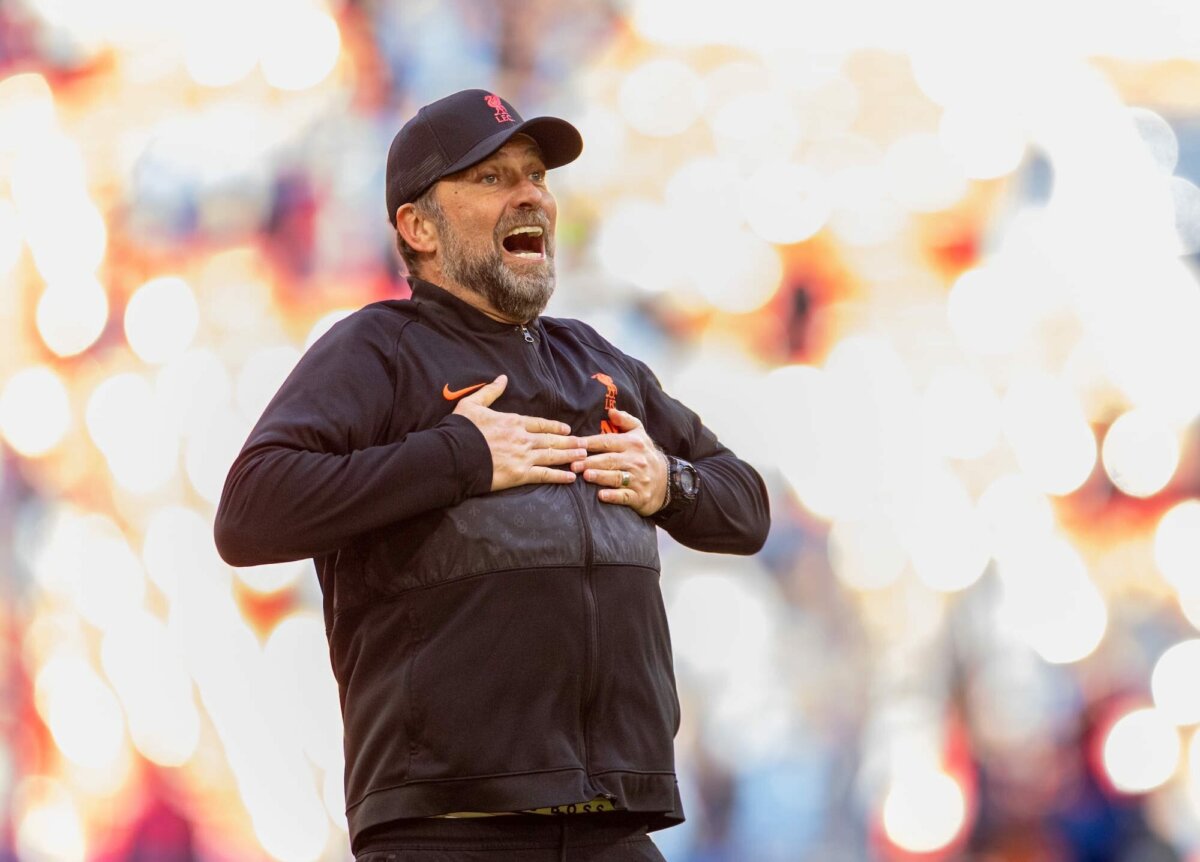 Liverpool have been busy in the 2022 summer transfer window thus far.

With that being the case, we thought we would take a look at the arrivals.

Nunez is by far the most exciting signing Liverpool have made thus far. The striker has joined the club from Benfica for a transfer fee of £67.50 million. He should be a regular starter going by the aforementioned price tag.

Nunez proved at Benfica that he is a serious talent. The 23-year-old scored 47 goals and registered 16 assists in 84 appearances for the Portuguese side.

Therefore, we can’t wait to see Nunez in action. Going by Jurgen Klopp‘s comments, neither can he.

“Darwin is a wonderful player; already really good but so much potential to get even better,” the Liverpool boss told the club’s official website.

“That’s why it’s so exciting, to be honest. His age, his desire, his hunger to be even better than he currently is. His belief in our project and what we are looking to do as a club.”

Klopp added: “He has all the pieces we look for. He can set a tempo, he brings energy, he can threaten space from central and wide areas. He is aggressive and dynamic with his movement.

“He plays without fear, he’s powerful. I know he will excite our supporters.”

Liverpool signed Carvalho from Fulham for a transfer fee of £5.31 million. The midfielder is coming off a superb season.

Carvalho found the back of the net 11 times and registered eight assists in 38 appearances for Fulham’s first-team.

He also averaged a WhoScored player rating of 7.12 across the 2021-22 Championship campaign.

But, we would not be surprised if Carvalho was given a decent opportunity next season. The reality is, the Reds play in the Premier League, Champions League, League Cup and FA Cup.

Former Fulham boss Scott Parker provided an insight into how good Carvalho could be back in May 2021.

“Fabio was lively, he had great amounts of energy. All round his performance was very good for a young boy that has come into the team for his full debut,” he said, as quoted by London News Online.

“He showed real courage and bravery, he’s earnt the right to get into this team. He’s not in this team because our season’s over, he’s in the team because he deserves it.”

We can’t wait to see how the youngster develops under the guidance of a world-class coach in Klopp.

Liverpool signed Ramsay from Aberdeen for a transfer fee of £4.40 million. The right-back will prove to be decent backup for Trent Alexander-Arnold.

Ramsay made 39 appearances for Aberdeen, which is a decent return for an 18-year-old. He also registered nine assists whilst representing the Scottish Premiership side.

Again, because of the number of competitions Liverpool play in, Ramsay should get quite a few minutes under his belt next season.

Klopp is certainly looking forward to working with the youngster.

He told Liverpoolfc.com the following: “Calvin is another exciting young player, so we’re very pleased.

“He has bags of potential. He is only 18 years old at the moment, although turns 19 soon and already has a decent number of first-team appearances for a defender of his age.

“He is athletic, smart, confident, with good technical ability and – always crucial – is eager to learn. So there’s lots to like.

“Experiences of European and U21 international football have been really important for him and his development, too.”