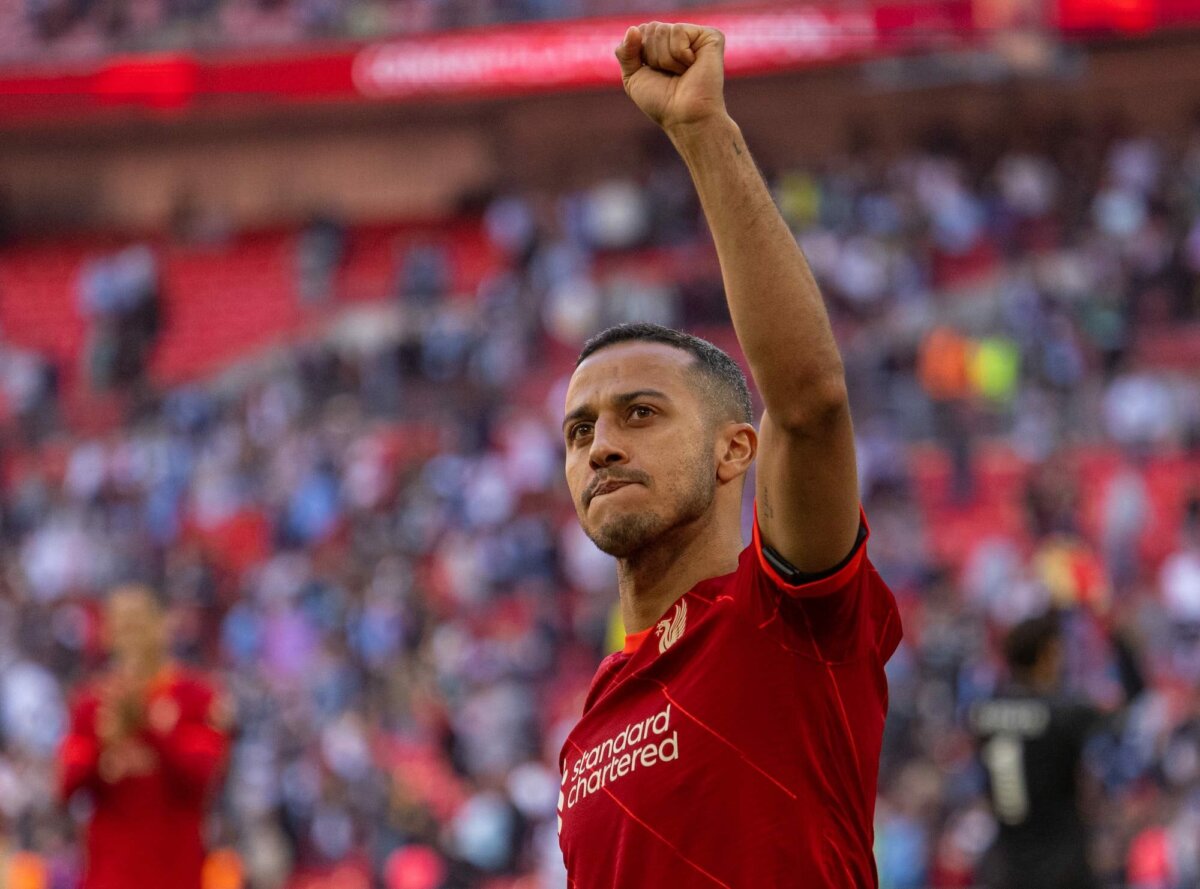 Here is my opinion on what the first-team midfielders offer to Jurgen Klopp‘s Liverpool side.

With Jurgen Klopp recently shutting down talk that the Reds need a new midfielder this summer, I’m going to take a look at if our current crop of midfielders is good enough.

Fabinho is one of our best midfielders. He’s also arguably the best CDM in world football.

No matter what formation we play, the Brazilian has to be in the first team. Last season, when he wasn’t a part of the team we really missed him.

Hopefully he can stay fully fit next season and help us keep control of our midfield.

I don’t think it’s harsh to say Jordan Henderson has declined in recent years, however, he was Klopp’s most used player last season so he clearly still has a big part in the Liverpool team.

I’m still not sold on the contract we gave him but I definitely wouldn’t be upset if he was used as Fabinho’s back-up in the next season.

For me, he just doesn’t have what it takes anymore to be the No.8 that we need.

There isn’t much to say about Thiago Alcantara. On his day he’s probably one of the best midfielders in the world.

When he is fit he controls everything for Liverpool and that’s why Klopp rates him so much.

If he can stay fit for the entire season then we have a much better shot of winning trophies.

When we gave James Milner a new contract I wasn’t really sure why. Yes, he is a useful player to have but in recent seasons I think we’ve seen his age catch up to him.

Yes, he’s still very fit but he isn’t what he used to be, unfortunately.

However, I do still think he has a place in this Liverpool squad. He can give some much-needed advice to the youngsters and his influence in the dressing room is irreplaceable.

The Naby Keita debate. It seems like it will go on until the end of time. Half of the fans love him and the other half think he’s useless.

I sit firmly on the fence. On his day, he offers so much to Liverpool. Unfortunately, that day doesn’t come around too often.

If I was Liverpool I’d give him one more season to try and show us what he can do and if he fails to do that then I’d let his contract run out.

Harvey Elliott has so much potential. Before his season-ending injury against Leeds United last season, he was pretty much starting every game for the Reds.

I think Klopp didn’t want to rush him back and that was the right call. It’s given him months to fully focus on recovering ahead of next season.

Hopefully the 19-year-old can show us his quality next campaign and become a vital part of our team.

Curtis Jones is still only 21-years-0ld, I think a lot of people forget that. Our standards are so high and we expect so much from the youngster.

However, I do think he needs a loan. It helped Elliott and it would definitely benefit Jones in my opinion.

Saying that I don’t think he’ll get a loan, I believe that Klopp is going to use him as Thiago’s back-up next summer.

I’m surprised Klopp mentioned Fabio Carvalho as a midfield option honestly. Yes, he can play in a 10 but definitely not any deeper.

If we go to a 4-2-3-1 though, I think Carvalho will play a massive part in the German’s plans next season.

As much as I love Alex Oxlade-Chamberlain as a person, I think it’s time for him to move on honestly.

After looking at all our midfielders, he definitely offers the least. He’s not a natural midfielder and he’s more suited on the wing.

If he doesn’t leave this summer then he’ll definitely be leaving for free at the end of the season.