Opinion – The young Reds who will flourish next season – Anfield Watch 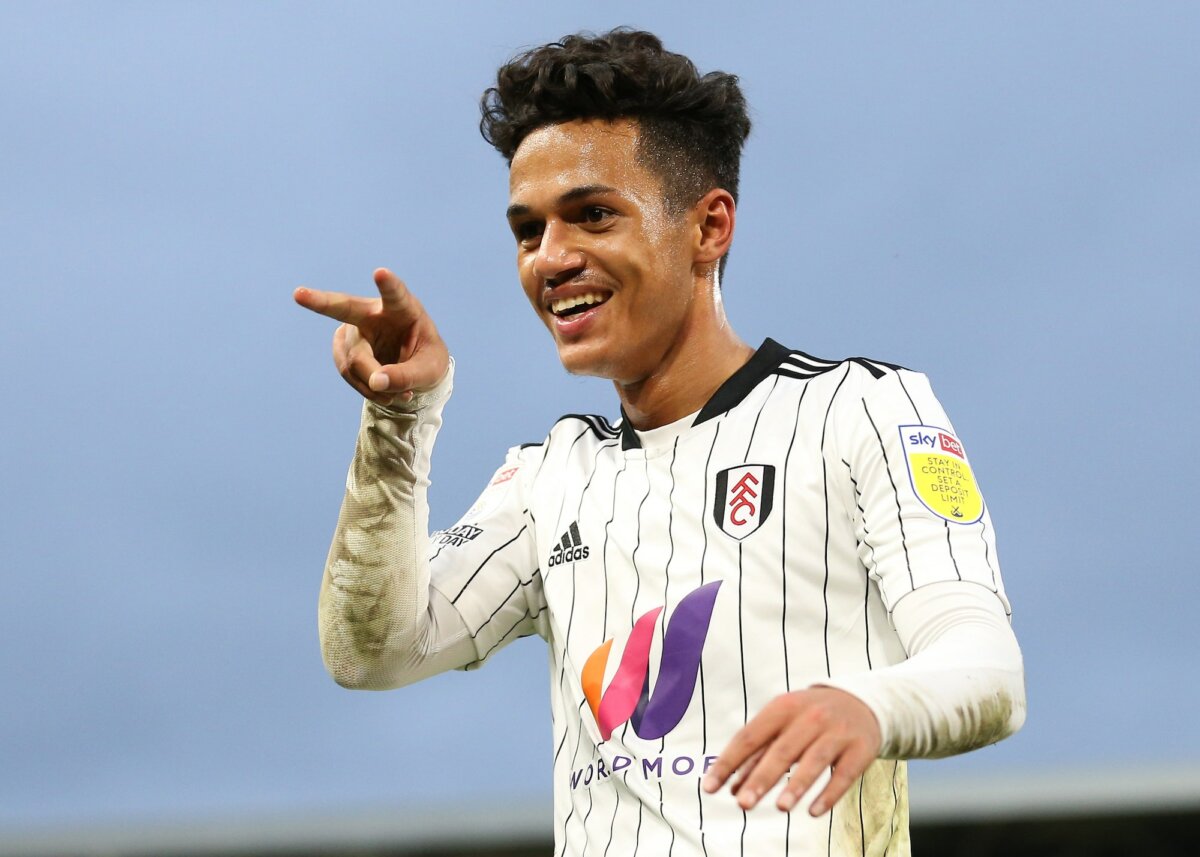 With that being the case, the writers at Anfield Watch have decided to name the youngster who they believe will flourish the most next season.

It has been a while since Liverpool have had a good batch of youth players coming through the ranks.

Thankfully, with Jurgen Klopp at the helm and the redevelopment of the AXA Training Centre, we are starting to see really exciting young players breaking into the first-team.

Harvey Elliott, Curtis Jones and Kaide Gordon will be in and around the first-team next season and Klopp will probably play them in big games.

Meanwhile, there have been a lot of U18 and U21 players who were impressive last campaign.

During pre-season, I expect the likes of Mateusz Musialowski, Oakley Cannonier, James Norris, Jarell Quansah and Bobby Clark to be given a chance.

However, I think the youngster who will make the biggest impact next season is our new signing Fabio Carvalho. He arrives from Fulham for a transfer fee of £5.31 million.

Despite only being 19 years of age, he possesses so much quality (10 goals and eight assists in 36 Championship appearances last season) and on paper, he seems like the perfect Klopp player.

He can play up front, on both wings and also in midfield, However, I think the position that Klopp will play him in is the number 10 role.

The German seems to have recruited around a 4-2-3-1 formation this season and it seems logical to play Darwin Nunez up front with Carvalho in behind him.

It honestly wouldn’t surprise me if the Portuguese teenager started the Premier League season in that 10 role.

Pre-season is going to be huge for his progress. We are playing top opponents during our entire run-up to the Premier League season and if he can show his class in the next few weeks, then I expect him to be a major part of Klopp’s plans next season.

Hopefully Carvalho can live up to expectations because from what I’ve seen of him, he seems like a very special talent who has what it takes to become world-class.

🚨 NEW: It remains to be seen whether the Reds will attempt to fight off the expected vast interest to secure Jude Bellingham’s signature or switch attentions to alternative targets next summer. #lfc [liverpool echo] pic.twitter.com/twK5Ea1XDc

Jones is the young player at the club who could go to another level this season. The midfielder has found the back of the net eight times and secured 10 assists in 74 appearances for Liverpool’s first-team.

The aforementioned figures highlight that he has shown promise in the early stages of his Anfield career.

Also, Klopp, who is one of the best managers in the game, knows a good footballer when he sees one.

As quoted by The Liverpool Offside, he had the following to say about Jones back in January: “From when I first saw him I can remember the talent group training at Melwood on a side pitch and I looked out of my office and saw him and it was ‘Ooof. Wow’. The next question was ‘How old is he?’ I think he was 15 at the time but was already clearly a massive talent.

Therefore, we are confident that Jones can go to another level next season. The 21-year-old made 27 appearances for Liverpool’s first-team across the 2021-22 campaign.

So, we expect the midfielder to get plenty of opportunity next season. It also helps that the Reds play in the Premier League, Champions League, League Cup and FA Cup.

There are plenty of chances available for the young players at the club to make an impression on Klopp. We really like what Jones brings to a game of football.

He possesses plenty of quality on the ball. But, Jones is prepared to work hard for the team. The midfielder now has enough experience under his belt to be able to express himself at the highest level of football.