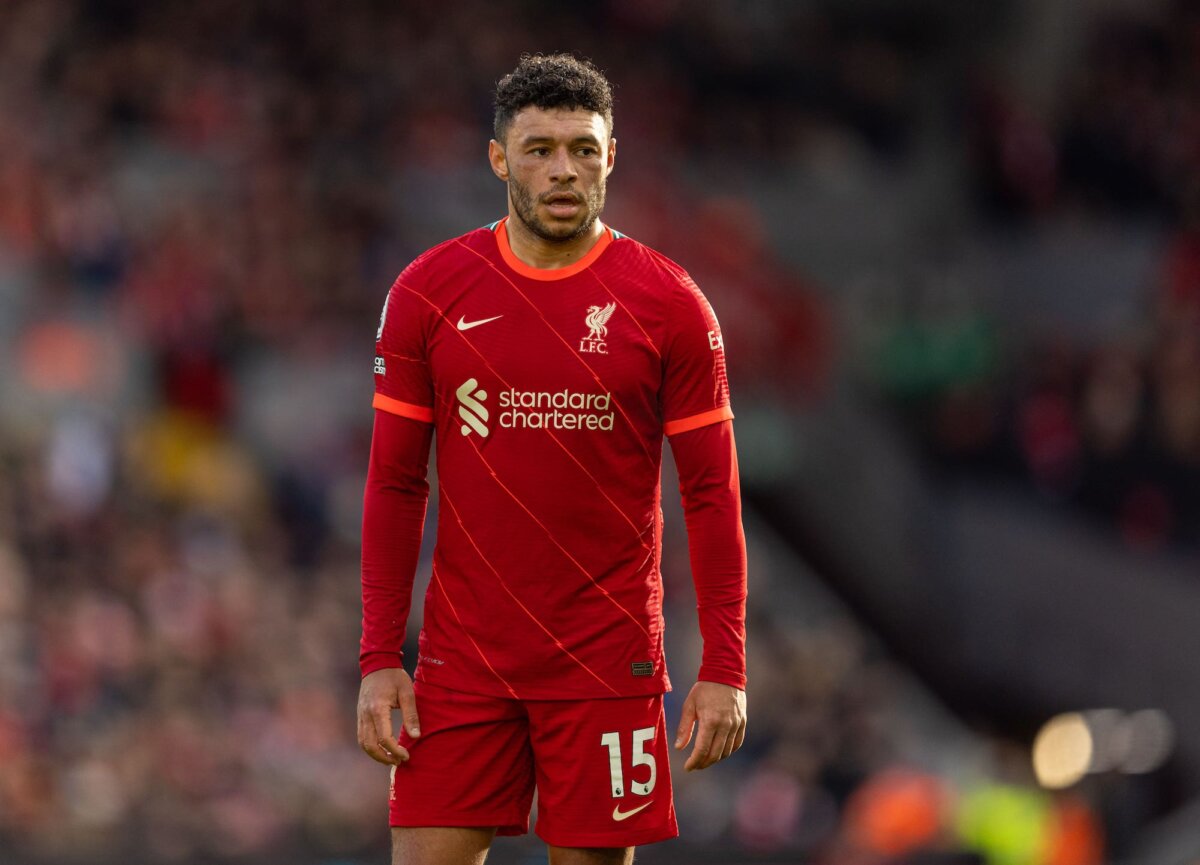 Here are the three players I think Liverpool should be selling this summer.

So far, the Reds have been pretty active in the market, signing Darwin Nunez, Calvin Ramsay and Fabio Carvalho.

However, I think Liverpool still have a few more players that need to leave Anfield this summer transfer window.

So here are the three players I think Liverpool should be trying to sell this summer.

I have absolutely nothing against Nat Phillips. Honestly, if he wants to stay as a fifth-choice centre-back then I’d be completely happy with it.

Also, if Joe Gomez does depart this transfer window then I think Phillips would be a good replacement.

Two seasons ago he stepped up massively and proved that he is more than good enough to be a Premier League player.

Last season, he played a part in Bournemouth’s promotion push from the Championship and that seems to have helped him as well.

Regarding selling him, he’s just sitting there not doing much and with signing Nunez for €100m, we could do with recouping some of the money back.

Due to his past experience in the Premier League and Champions League, I think the Reds would be able to get around £15m for him.

I’m honestly surprised there aren’t more clubs interested in signing him. He’s surprisingly good on the ball and he’s one of the best defenders in the air too.

Again, as I said at the beginning, I’m not that fussed on this one but if £15m comes in then we should take it.

It’s just Neco Williams‘ time to leave, unfortunately. He’s been sitting behind Trent Alexander-Arnold for years and it’s clear to see he isn’t breaking into the first team anytime soon.

With Calvin Ramsay also joining this summer, it pretty much cements his departure this window in my opinion.

🚨 NEW: Nottingham Forest are working on permanent deals to sign Omar Richards and Neco Williams. It is hoped agreements for Bayern Munich left-back Richards and Liverpool right-back Williams could be in place by the weekend. #lfc [david ornstein – the athletic] pic.twitter.com/CBODOyqIkC

Nottingham Forest seem to be winning the race for Williams this summer and if the Reds get the £20m asking price then it’s a good deal.

If he does get a Premier League move then it will be interesting to see if he can handle the fast pace and pressure of the league.

This transfer is definitely inevitable and one that should’ve happened last season honestly.

Where to start with Alex Oxlade-Chamberlain. The first season he joined it looked very promising but after his injury against Roma in the Champions League, he just hasn’t been the same.

We definitely won’t get the £34m we bought him for but I think we can get 1/3 of that this summer.

I think the main reason it hasn’t worked out for the Ox is due to how Klopp wants his midfield to play.

🗓️ #OnThisDay in 2017, Alex Oxlade-Chamberlain made his Liverpool debut.

There was no saving this 🚀pic.twitter.com/7neAATH5ut

Another reason is that I still believe that Oxlade-Chamberlain doesn’t know his best position. He’s played on the wing for us but during 95% of his Arsenal career, he played as a wing-back.

It would be interesting to see him play as a more attacking midfielder but unfortunately, he has never had the opportunity to experiment with that.

Despite having one year left on his current Liverpool deal, I think the Reds can still get over £10m for him.

He’s a Premier League proven player and he would be a really good signing for a club like Newcastle United or West Ham United.

Who knows though, if Liverpool don’t sign a midfielder this summer then the Ox could stick around for another season.