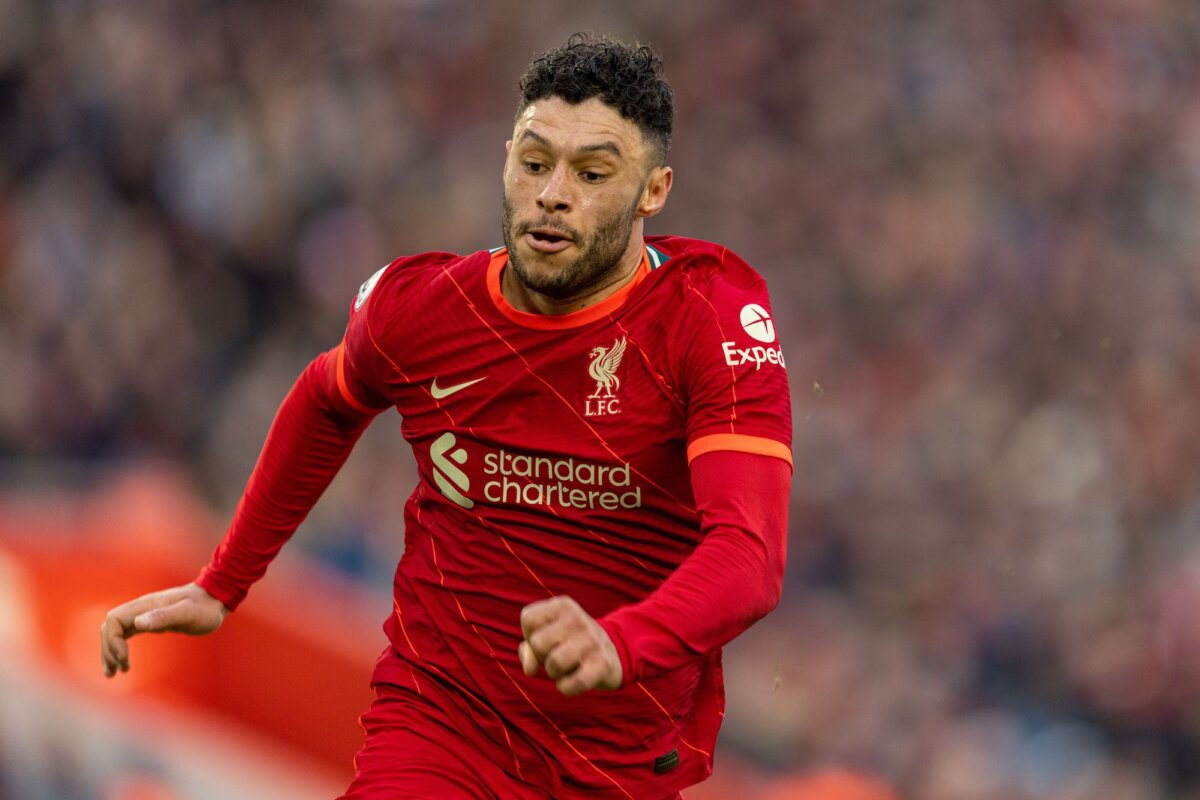 Here is why I think Alex Oxlade-Chamberlain needs to leave Anfield this summer.

Ever since Liverpool signed the midfielder from Arsenal back in 2017 for a reported fee of £34 million, he hasn’t lived up to the expectations of the fans.

The summer before Oxlade-Chamberlain joined Liverpool, he talked about Steven Gerrard and explained how he has always wanted to be like the Anfield legend.

“I’ve always wanted to be Steven Gerrard so I’ve still got a hope of that,” he told BT Sport, as quoted by Give Me Sport.

The main reason why Oxlade-Chamberlain left Arsenal was because he was being used as a wing-back and he wanted to play in central midfield. That was something Liverpool boss Jurgen Klopp was willing to offer him.

Unfortunately, it hasn’t worked out. The main reason for this is down to Oxlade-Chamberlain’s injury record.

“The CM role…I always wanted to be Steven Gerrard…I’ve still got a hope!”

Alex Oxlade-Chamberlain talking to BT Sport in May… 👀 pic.twitter.com/CYg7Eqskwo

In Oxlade-Chamberlain’s first season (2017-18) at Liverpool, he was an important player for the Reds, especially in their Champions League run.

However, in the first leg of the Champions League semi-final against AS Roma, he went down after a hefty challenge and had to be stretchered off the pitch.

Oxlade-Chamberlain ended up rupturing his cruciate ligament which kept him out of the Liverpool squad for 11 months.

After that career defying injury, the midfielder never really got back to his best and he became a squad player.

Last campaign, he barely started and when he did, he never really impressed.

His final game of the season was against Nottingham Forest in the FA Cup. It was a big talking point as Oxlade-Chamberlain got substituted and he was visibly upset with Klopp for taking him off.

After that game, Oxlade-Chamberlain didn’t feature for Liverpool again. People suspected he got on Klopp’s bad side, but the German shut those rumours down towards the backend of the season.

It got to a point last campaign where Klopp was bringing on a 36-year-old James Milner and 21-year-old Curtis Jones ahead of Oxlade-Chamberlain.

When you look at Liverpool’s midfield depth, we don’t really need Oxlade-Chamberlain in the squad. We have so many average to above-average players in there that he’s basally surplus to requirements.

Oxlade-Chamberlain doesn’t offer anything special. He’s not a leader like Jordan Henderson or Milner. He doesn’t have potential like Harvey Elliott or Jones and he isn’t world-class like Fabinho or Thiago Alcantara.

He’s in a very similar boat to Naby Keita. However, the Guinea international has shown in the past that he has something special when he gets a run of games in him.

Oxlade-Chamberlain is also on £120k per week, according to Spotrac. So, if we were to sell him, we’d get that hefty wage off the books.

Goal’s Neil Jones recently claimed, as cited by Anfield Watch’s Twitter account, that the word from inside Liverpool is that Oxlade-Chamberlain is likely to stay this summer. But, with his contract expiring next summer, an offer of £12 million would be tempting for the Reds.

Gerrard’s Aston Villa and West Ham have both been linked with a move for Oxlade-Chamberlain this summer, but there are yet to be any official bids.

Honestly, I think if you get £10 million you just take the loss on him. The aforementioned fee for a bang-average injury-prone midfielder who has one year left on his contract is good business.

We have a lot of quality midfielders coming up through the academy and if we desperately need a midfielder next season, I’d rather give them a chance over Oxlade-Chamberlain.

This is nothing against the Englishman, I really like him as a person, but I just don’t think he is Liverpool quality.