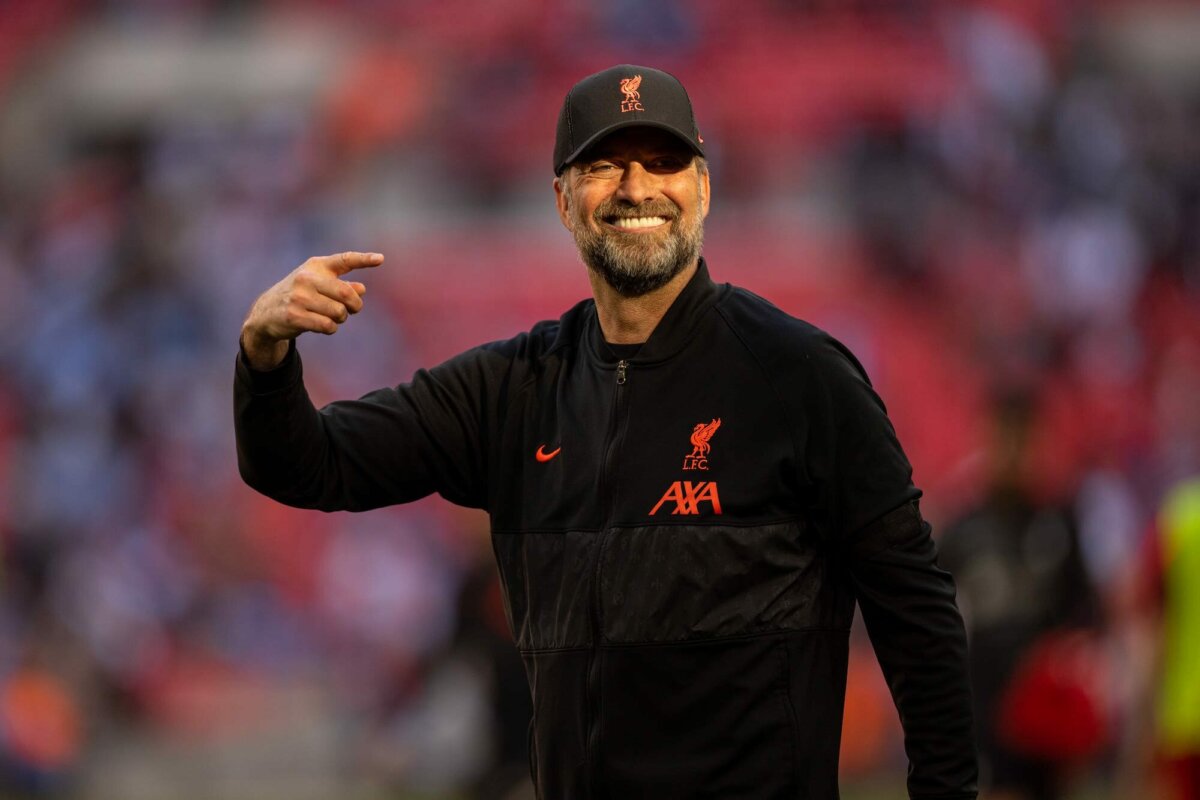 Liverpool defender Joe Gomez has revealed how big of an influence Jurgen Klopp has been on his life.

Speaking to Liverpoolfc.com, as quoted by Anfield Watch’s Twitter account, the centre-back called the German the best manager in the world and said that he was one of the reasons why he extended his contract with the Reds.

“The gaffer is, I think, the best in the world for me. He has been a massive part of my life, not just as a manager but as a man,” Gomez said.

“He teaches us all principles outside of football each day in the way he carries himself and the way he is as a person. Having the opportunity to learn from him as a teenager until now has been great and I know there is a lot more I can learn from him.

“Hence why I feel this is the best place for me to be. I am definitely grateful for the lessons he has taught me throughout my time here, whether that be through injury or through times when I’ve been doing well.

“He has always got the right balance, the right advice. I think that’s why people want to come here and why those that are here – like me – want to stay.”

In the years to come, we are going to look back on interviews like this and say ‘this is why Klopp is one of the best managers of all time’.

Yes, you have to be a great tactician to be a football boss, but you also have to be an amazing person and an unbelievable man manager.

Klopp is one of the few managers in the world who possess both of these qualities. Nearly everyone who has played under the German speaks so positively about him.

He isn’t just a manager to these players, he’s a friend and a father figure in their life.

We are so lucky to have him at the helm.