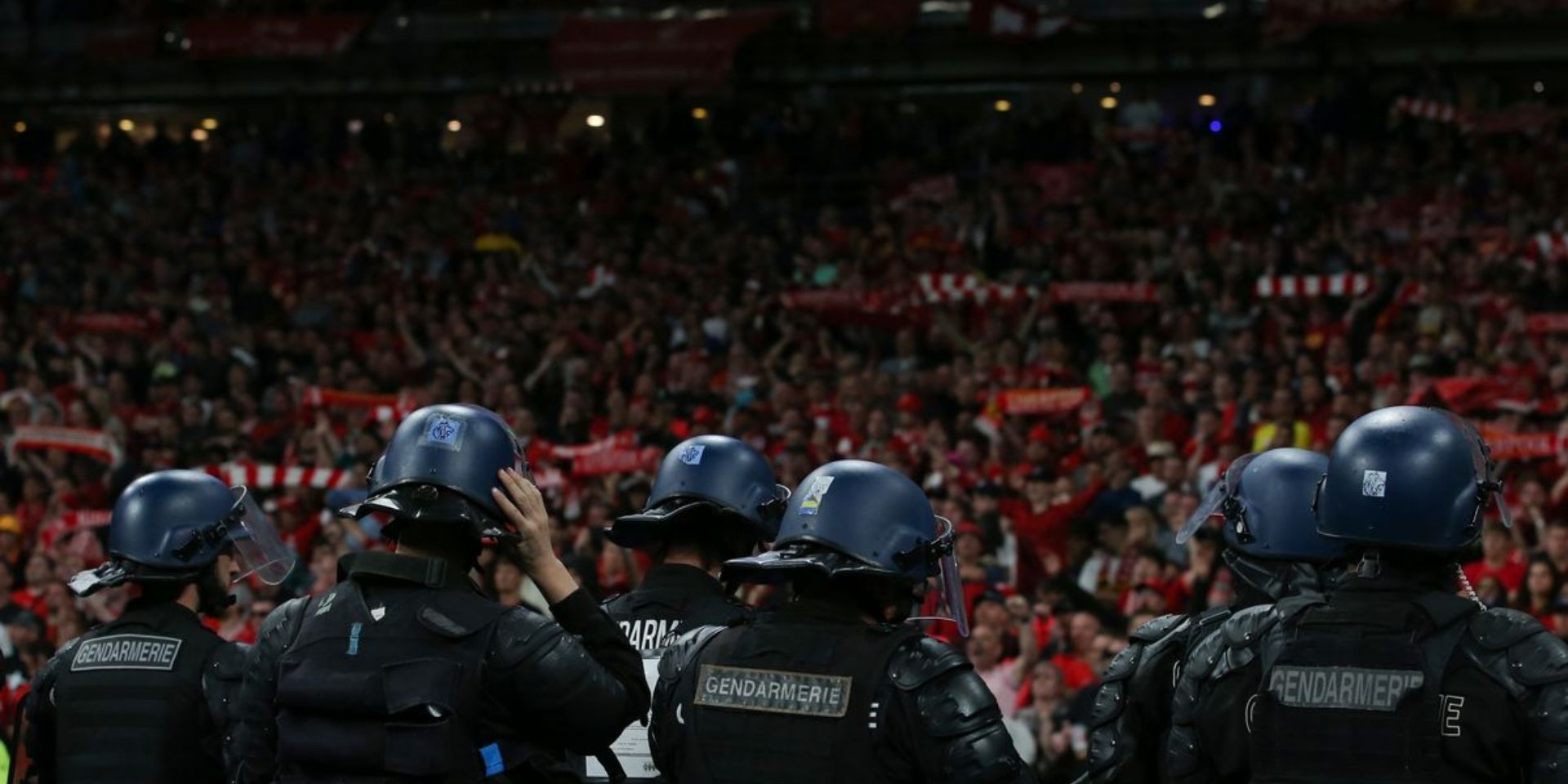 Liverpool fans present in Paris will know the travesty that occurred outside the Stade de France Stadium and now it seems someone may pay for the events.

As reported by Daniel Austin: ‘Paris chief of police Didier Lallement is set to be removed from his job, in part due to his handling of the carnage at the Stade de France.

‘This would be a significant victory for Liverpool supporters who have fought to show the truth, and for the safety of anyone in Paris’.

READ MORE: “Liverpool would have been better” – Mario Gotze on his regrets at turning down a move to Liverpool in 2016

It’s clear that there was a complete lack of organisation and police presence at the Champions League final, leading to huge delays, crowds and then the abhorrent decision to pepper spray innocent fans.

The chief of police to seemingly being on the brink of losing his job will add some peace of mind to anyone affected by the events, as there will finally be some repercussions for what happened.

There is still a lot more to be done in order for our supporters to feel that the correct justice has been served but this is testament to the work put in already by so many people who will not let their voices go unheard.