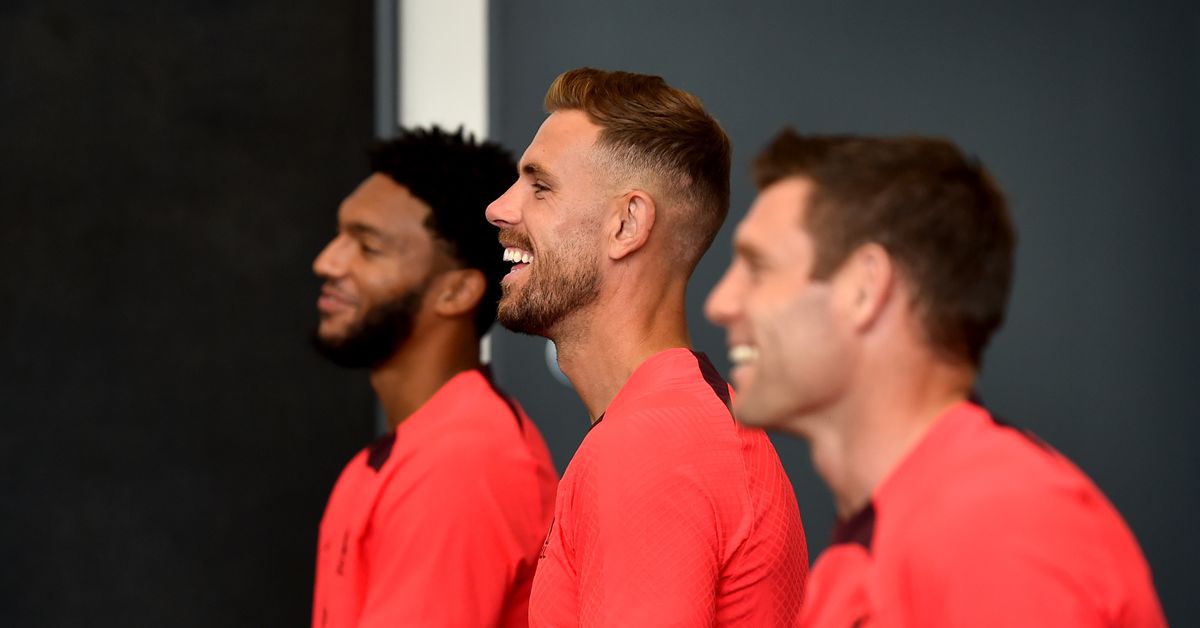 Liverpool’s first team players who didn’t have significant international commitments over the summer were back at the AXA Training Centre today for the first day of pre-season training ahead of the 2022-23 campaign.

With no major FIFA or UEFA summer tournament, plenty of big name first team stars were amongst the day one returnees, including captain Jordan Henderson and veteran midrieldrs Thiago and James Milner.

There was also a day one return for Luis Diaz, who made an instant impact following his late January signing and will be expected to take another step up this year with a first pre-season under his belt for Jürgen Klopp’s Reds.

New signings Fabio Carvalho and Calvin Ramsay were also there for day one, though Darwin Núñez will get a few extra days off this summer after his big money signing from Benfica last month.