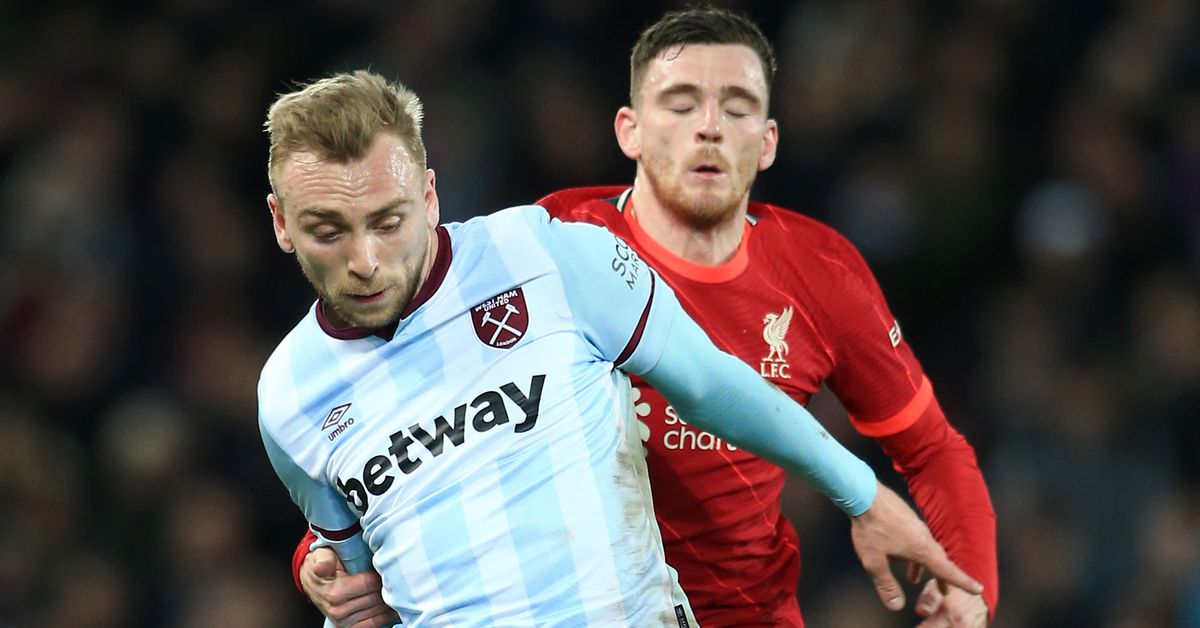 The English FA is encouraging Premier League clubs to back a voluntary ban on gambling companies sponsoring the front of kits. This voluntary ban would allow clubs with existing deals to keep them until the 2024/25 season. The ban would not affect signage in the stadia or around the perimeter. SkySports also reports that clubs will ask that shirt-sleeve branding not be prohibited.

According to rules, there only needs to be 14 clubs who support an initiative to get it approved.

The reason for this decision is because the FA believes that if a voluntary ban isn’t agreed to, then the UK government will enforce an involuntary ban immediately.

This has no effect on Liverpool’s brand deals, so they are expected to back this idea. Teams that currently have gambling sponsorships include West Ham, Newcastle United, Southampton, and Brentford.

As is typical of the FA, this represents the bare minimum of effort to solve a problem. However, maybe if this is successful, they could target other predatory companies who have taken advantage of the golden opportunity to force millions of football fans to proudly wear their logos.