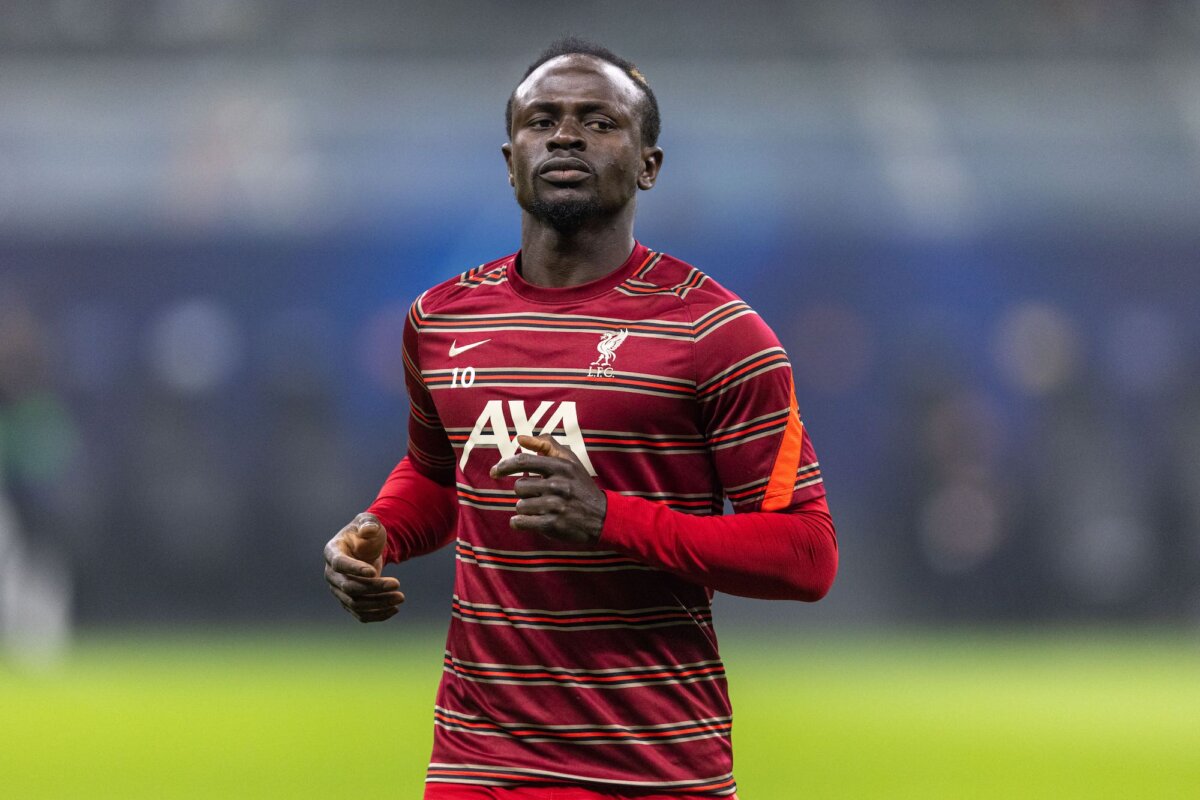 Reliable Liverpool journalist Neil Jones has said that Sadio Mane joining Bayern Munich this summer could lead to a formation change next season.

Speaking in a recent article for GOAL, Jones suggested that the Reds could be changing formation due to the attacking talent they have in their squad.

“We have become accustomed to (Jurgen) Klopp operating with a tried-and-trusted 4-3-3 system, relying on a high defensive line, mega attacking output from its full-backs, the magic of Mane and (Mohamed) Salah in wide areas and, to balance everything out, legs, endeavour, and positional perfection in the centre of midfield.

“But Mane’s departure changes things, and it is now expected that we will see a more flexible Liverpool this season, as the likes of Salah, (Luis) Diaz, (Darwin) Nunez, (Diogo) Jota, (Fabio) Carvalho, and (Roberto) Firmino all jostle for position.

“All of those, as well as (Harvey) Elliott, (Curtis) Jones and even (Alex) Oxlade-Chamberlain, could operate in a 4-2-3-1 or 4-4-2 formation, and the ability to switch systems would obviously offset, for now at least, the need for midfield reinforcements.”

With Nunez and Carvalho joining Liverpool this summer, their preferred positions really lend themselves nicely to play in Klopp’s old Borussia Dortmund formation.

Also, with Firmino becoming a squad player in recent seasons, we could see him rejuvenated in the No.10 role that he played at Hoffenheim.

In terms of Salah, a change in formation could allow him to be more of a traditional winger rather than a central forward.

It also means that Premier League full-backs will have to rethink how they defend the Egyptian.

Time will only tell if Klopp changes formation next season, but the type of players that we have signed this summer suggests the German will at least want to test it out.