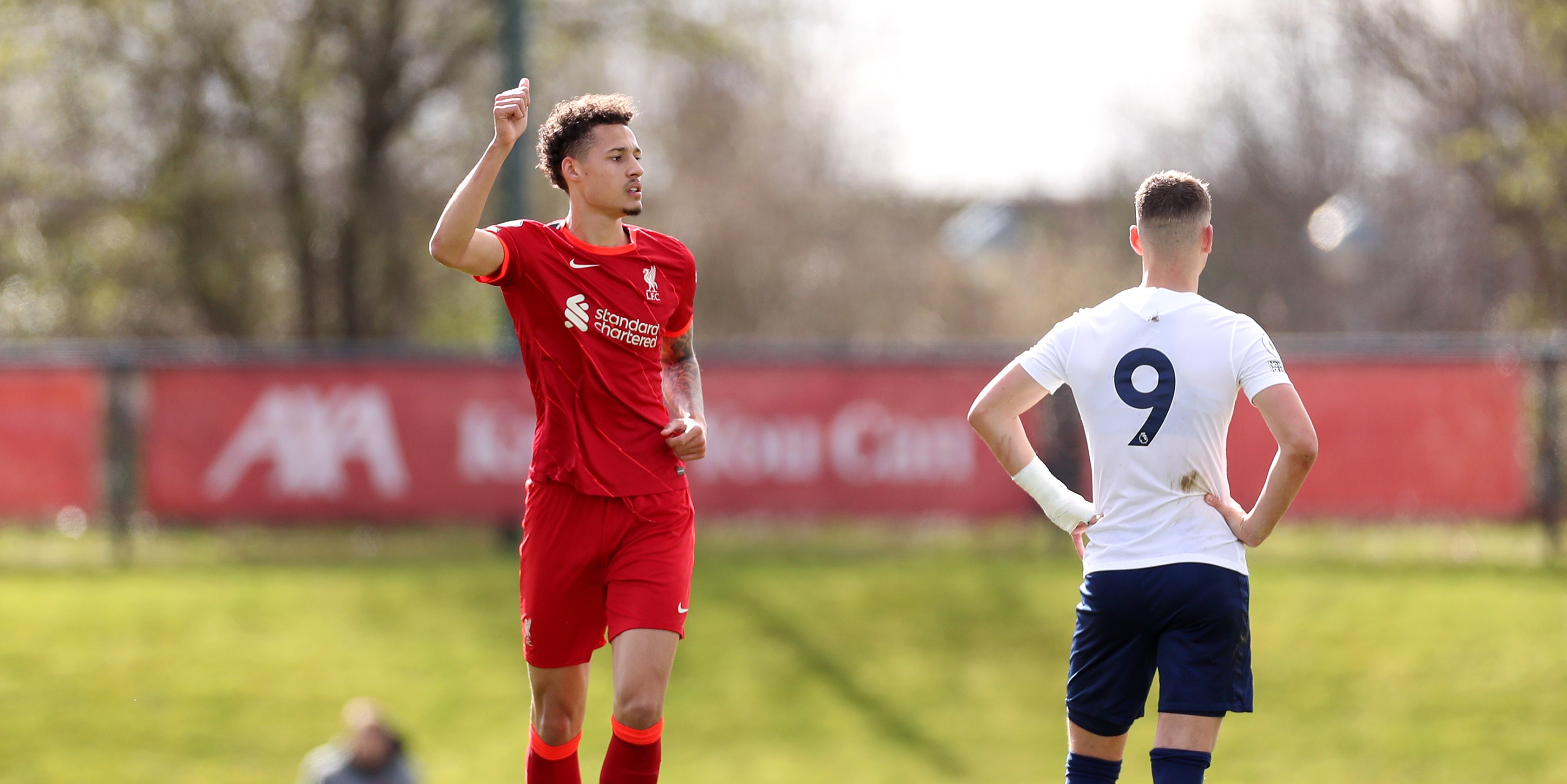 Rhys Williams has shared how impressed he’s been with Liverpool new boy Fabio Carvalho after the teenager’s move away from Fulham in the summer transfer window.

This comes courtesy of the club’s official website with the 21-year-old’s future at the club remaining somewhat up in the air after a loan move to Swansea last term.

“The lads we have brought in, we have already seen with Fabio training today and yesterday, he is of a high, high standard,” the Englishman was quoted as saying.

“I think everyone the club has signed is going to have a massive impact for us.”

With Virgil van Dijk’s title-winning centre-back partner in Joe Gomez struggling to break into the first-XI throughout much of the prior campaign, it’s certainly difficult to see the likes of the Academy graduate and Nathaniel Phillips enjoying more success in that endeavour.

Both the acquisitions of Carvalho and Darwin Nunez represent the next potential big shift in Jurgen Klopp’s tactical plans with the Portuguese starlet thriving in the No.10 role and down the left-flank.

With Luis Diaz having firmly cemented the latter spot as his own, however, and the club being keen to field the midfielder in some kind of forward capacity, it suggests a potential return to the German tactician’s favoured 4-2-3-1 formation at Borussia Dortmund.

It would enable us to play the former Fulham man in a more advanced role behind a central striker with our Colombian international and Mo Salah, presumably, featuring either side.