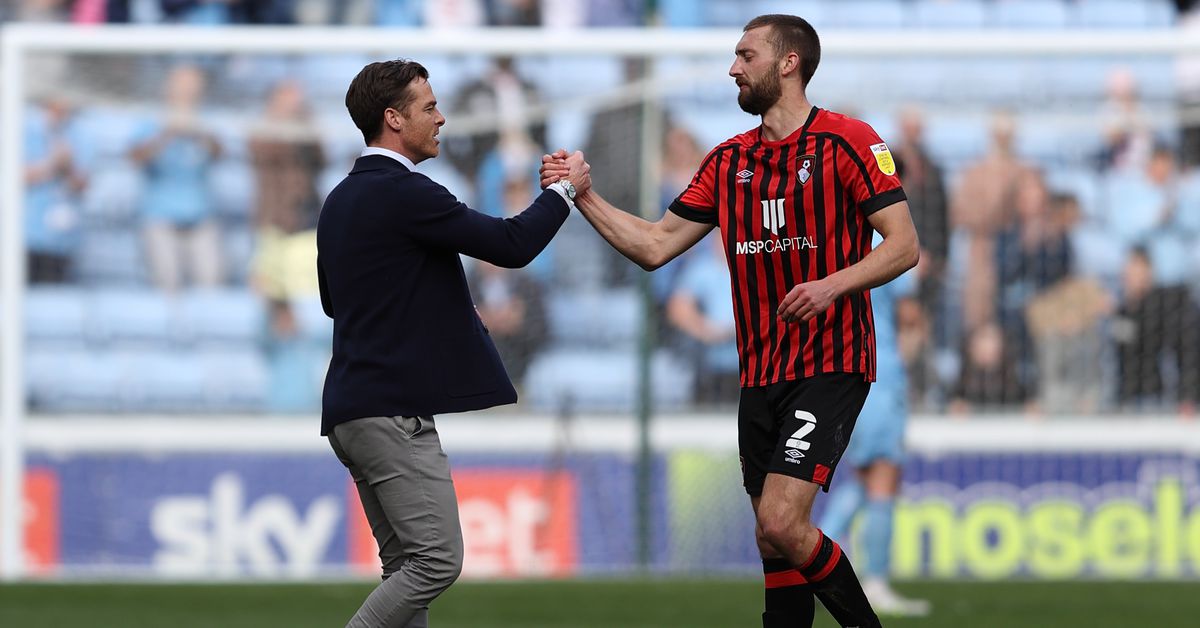 Following their defensive injury crisis the season before, Liverpool sought to give centre half Nat Phillips a new deal and keep him at the club as a depth option to start the 2021-22 season despite the signing of Ibrahima Konaté.

Unlike the year before, this time around there was no defensive injury crisis and so Phillips found himself limited to just two appearances in the first half of the season and then was allowed to join Bournemouth on loan in January.

Heading into the summer, the assumption was that it might be time for the 25-year-old to move on permanently. Instead, whispers from the club have suggested that with a contract through 2025, Liverpool are in no rush to sell.

However, given his position on the depth chart, a loan could be on the cards and this week we have stories linking Phillips with a loan return to Bournemouth—back in the Premier League thanks in part to his efforts last season.

The Cherries lost just twice following Phillips’ arrival in January and finished a strong second in the Championship to earn promotion, with the Liverpool loanee impressing and eventually making 17 appearances for Scott Parker’s side.

If Liverpool are inclined to hold on to Phillips for at least one more season, then, a return for the player to Bournemouth now that they’ll be playing in the top flight again could make a lot of sense for the player and both clubs.