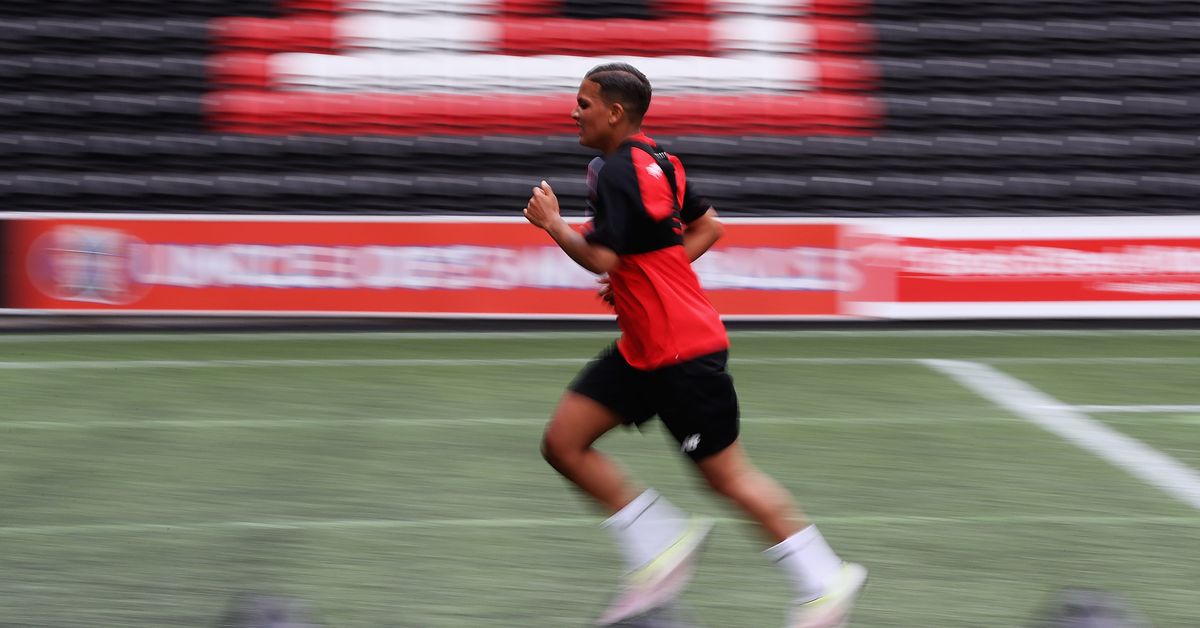 It has been no secret that Liverpool Women are looking to add to their squad ahead of their return to the WSL. Matt Beard said at the end of the season that they were looking to bring in at least four new players to shore up the Championship winning squad, so the only question has been who they are looking to add.

Emma Sanders of the BBC, and one of the most trusted Women’s football journalists, has been consistently watching Liverpool transfer news and mentioned on Wednesday that unless any unexpected issues arise, the Reds have already identified four names they are likely to bring in. These names include a familiar one in former Liverpool player Shanice van De Sanden as previously reported by our Gabe.

Had some messages so to summarise – I’ve reported all on separate occasions – the four players I believe are likely to join Liverpool this summer (unless any u-turns/paperwork issues) are Emma Koivisto, Shanice van de Sanden, Gilly Flaherty & Eartha Cumings. Also after a CM. #lfc https://t.co/KZeFFQpKdj

Van de Sanden left Liverpool in 2017 to join Olympique Lyonnais, bringing her considerable winger skills to probably one of the best European squads ever. With Lyon she scored nine goals in 35 appearances, won the European Cup three times, Division 1 Féminine three times, and the Coupe de France Féminine twice before moving to Wolfsburg in 2020. She also has 95 appearances for the Dutch National Team with 21 goals since 2008 and contributed to their squad that won the UEFA Women’s Euros in 2017.

Suffice to say she would be an incredible asset to bring back to the squad, especially as someone who is familiar with the club and the pressures that come with playing in that red shirt.

Joining van de Sanden would also be goalkeeper Eartha Cumings and defenders Emma Koivisto and Gilly Flaherty. Flaherty most recently played under Matt Beard during his tenure at West Ham and is reportedly keen on the reunion after the expiration of her contract with the Hammers.

If Beard and Liverpool can finalize those signings and identify a central midfielder to add to their ranks, they should be in good shape for the challenges of the top flight ahead of them.