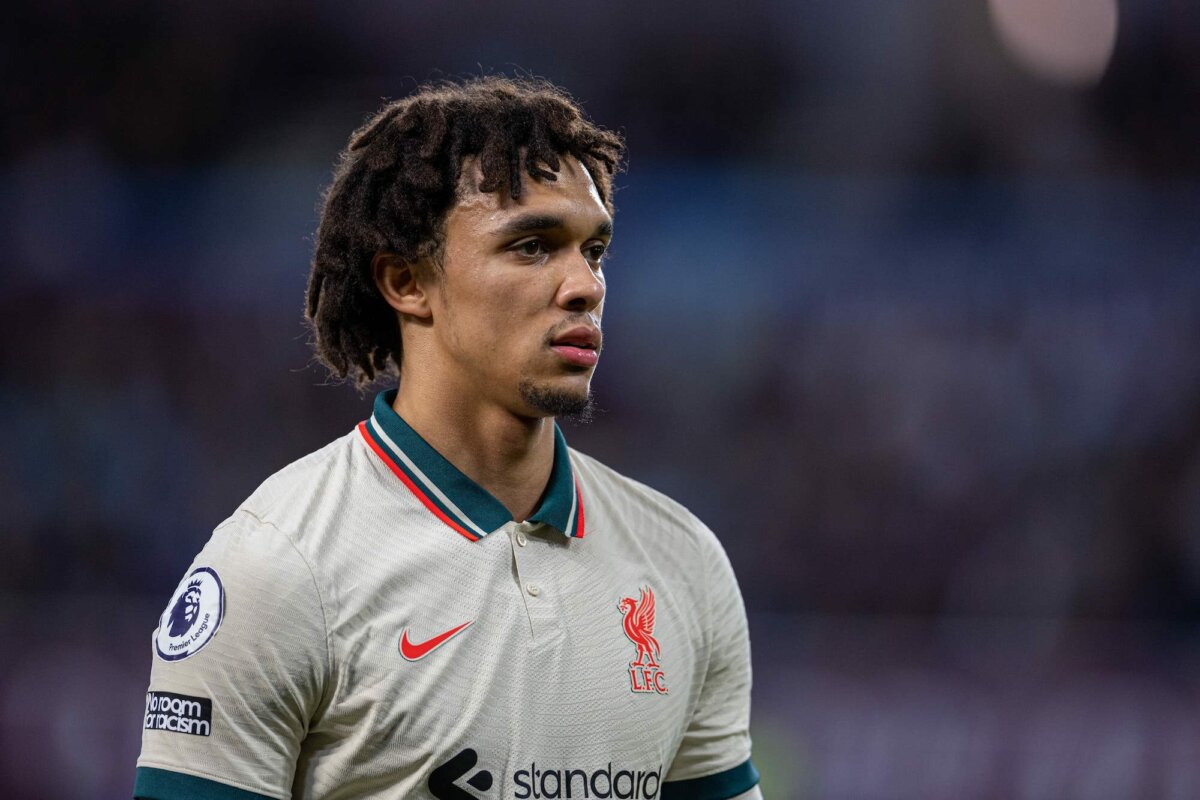 Former Leeds United player Noel Whelan has claimed that Trent Alexander-Arnold is one of the best right-backs in the world.

Ever since the Scouser broke into the first-team squad (2017), there has been a debate among Liverpool fans about if he’d suit playing in central-midfield due to his inhuman passing skills.

However, many fans don’t like this idea claiming that playing the best right-back in the world out of position is a silly idea and one pundit agrees with those supporters.

“I wouldn’t want to lose that dynamic you have with Trent Alexander-Arnold on the right and Andy Robertson on the left,” Whelan told Football Insider.

“Yes, he can play on the right-wing and in midfield but he’s one of the best right-backs in the world, not just in England. Why would you try and change that? You don’t change things that aren’t broken.

“Those two down the left and the right is one of the best partnerships you can get. The performances that they put in, scare teams.

“You wouldn’t want to lose that energy from right full-back by messing around with different players in different areas. The back four has been solid for a number of years.

“You’ve got Virgil van Dijk and the goalkeeper (Alisson) who came in with two of the best full-backs in the world, why would you move that?

“I don’t think it will happen, I would be very surprised if it does happen.”

Even though I think Alexander-Arnold in central midfield would work, I just don’t see the point in doing it.

England manager Gareth Southgate has tried to play the Scouser in central-midfield and it just didn’t go to plan. Even though he can play there, he just isn’t as effective in that position.

Why change something that isn’t broken?