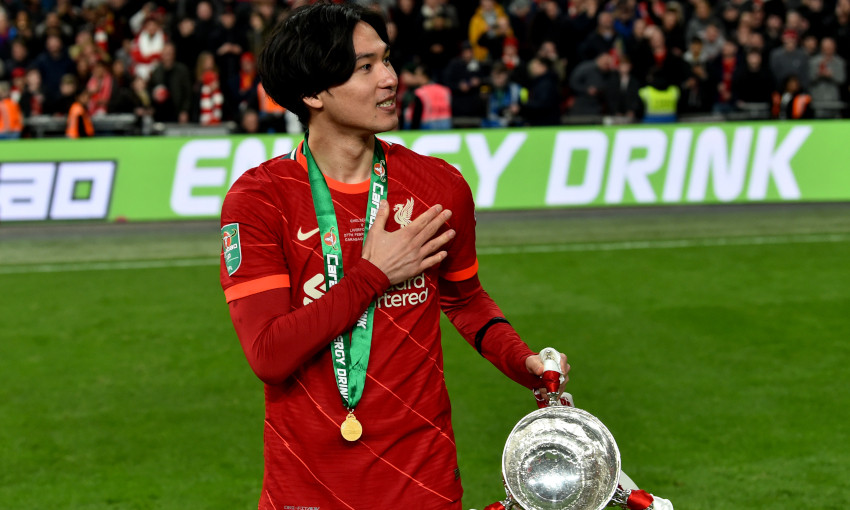 Liverpool FC can confirm Takumi Minamino has today completed a permanent transfer to AS Monaco.

Minamino leaves Anfield for Ligue 1 after making 55 appearances in total during his two-and-a-half-year stint as a Red, scoring 14 goals and providing three assists.

He quickly became an important and popular member of Jürgen Klopp’s squad following his arrival in January 2020 from Austrian outfit Red Bull Salzburg.

The Japan international earned a Premier League winner’s medal in his first half-season on Merseyside, appearing 14 times in the historic and COVID-19-impacted 2019-20 campaign.

He opened his goalscoring account for the club at the beginning of 2020-21 in the Community Shield against Arsenal at Wembley. He then put a brace past Lincoln City in the Carabao Cup before notching a first Premier League strike at Crystal Palace in an emphatic 7-0 victory.

The attacker spent the second half of that season on loan at Southampton, before he then returned to Anfield last summer to play a vital role in the year ahead.

Minamino helped the Reds to glory in both domestic cup competitions as they returned two trophies to L4 after playing every game available to them.

Leading the way for the team, the 27-year-old scored four goals in five Carabao Cup outings and then followed up with three in four in the Emirates FA Cup.

Due to his quality and first-class attitude, Klopp once described Minamino as a ‘coach’s dream’, with the boss acknowledging the No.18 was deserving of many more starting berths. 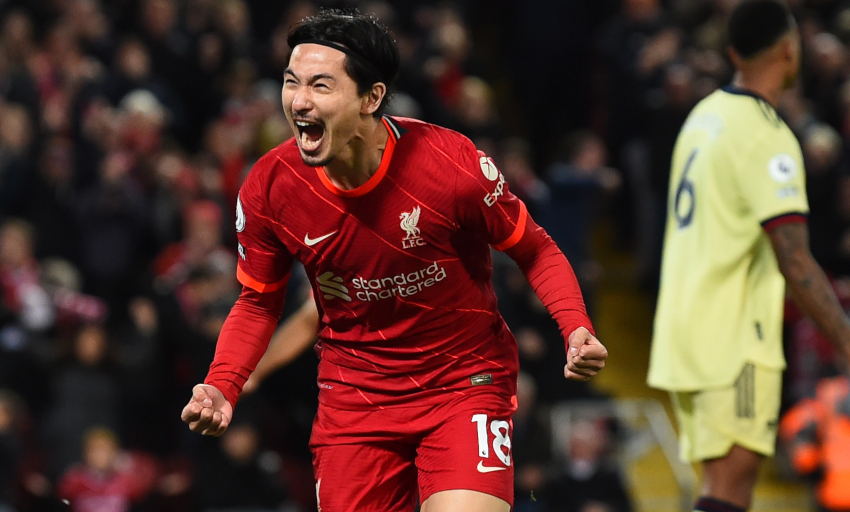 However, Minamino made the most of every second of his opportunities – whether that was on the pitch in matches or during training. “Without question, he is a person who helps set our standards,” Klopp said.

And so, Minamino departs Liverpool having left a lasting impression on teammates, coaches and the club’s honours list.

Everyone at LFC would like to thank Taki for his contributions and wish him every success in the next chapter of his career.