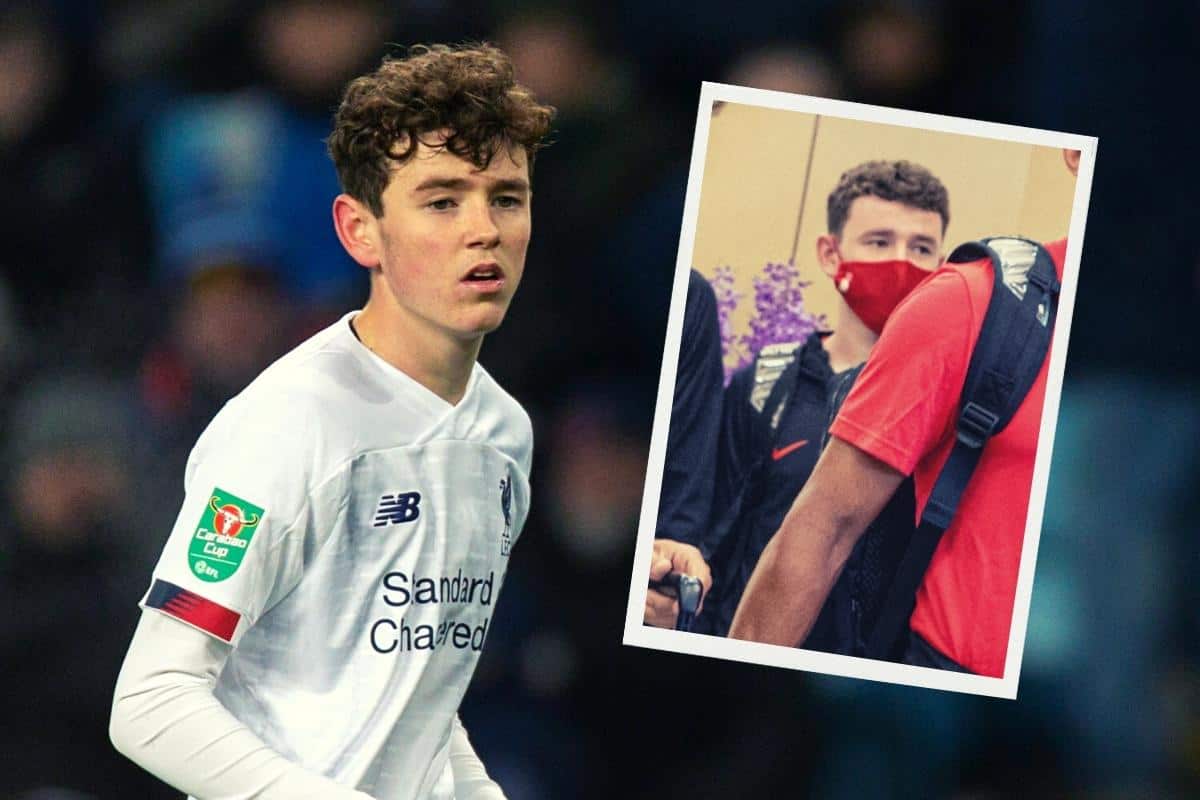 The feel-good story from Liverpool’s squad for Far East

Pre-season can always create the most incredible moments, from goalkeepers playing up front to global fans taking centre-stage, and this summer already has a feel-good story.

Liverpool’s summer plans see them travel to four different countries across two continents, with six fixtures all to precede the league opener at Fulham on August 6.

The first stop for Jurgen Klopp‘s squad is the Far East, with Thailand and Singapore to welcome the Reds for games against Man United and Crystal Palace respectively.

A 37-man squad has been confirmed and it includes 11 members of the academy, and one name, in particular, stands out thanks to the journey taken to be named in the squad.

That name you ask? Tom Hill.

Who is Tom Hill?

Some of you may remember him as one of the young Reds who started against Aston Villa in the League Cup in 2019, the club’s second-youngest ever starting lineup in history.

It was a breakout season for Hill in 2019/20, excelling as a first-year scholar in the academy with his creative ability shining through with five assists and eight goals in 28 appearances.

Trusted with the role as captain of the under-18s for 2020/21, Hill was anticipated to take another leap in his development, with the youngster full of admirers for his attitude and application.

With an eye for a pass and a true team player, his former manager, now under-21s manager, Barry Lewtas spoke glowingly of Hill back in 2020.

“He’s very coachable, his attitude is spot on and his levels are good,” Lewtas told Goal in 2020.

“He’s very good out of possession, he is intelligent and understands that part of the game and how important it is. As a coach, you can trust him in those situations.”

And the attacking midfielder had Jamie Carragher saying previously that the club had “high hopes for” him and his future. 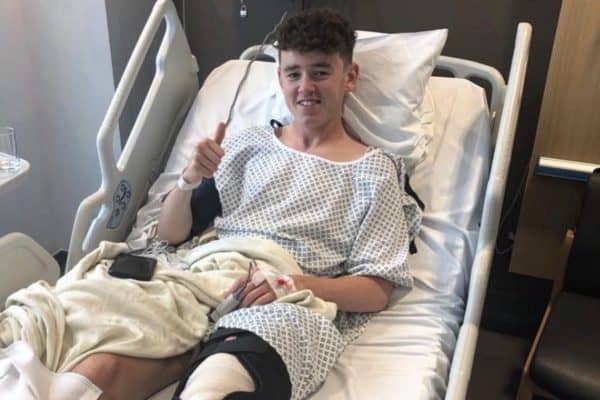 In the years since, though, the 19-year-old has been steadily working his way back from a serious knee injury, sustained in September 2020.

The ACL injury required surgery and what was anticipated to be one season out of action turned into nearly two years of rehabilitation work, with a return coming only 20 months later.

The long road to recovery was never expected to take that long but the club took their time navigating his comeback and gave him the security to do so with a long-term contract soon after his injury.

The trust and faith have always been with Hill. 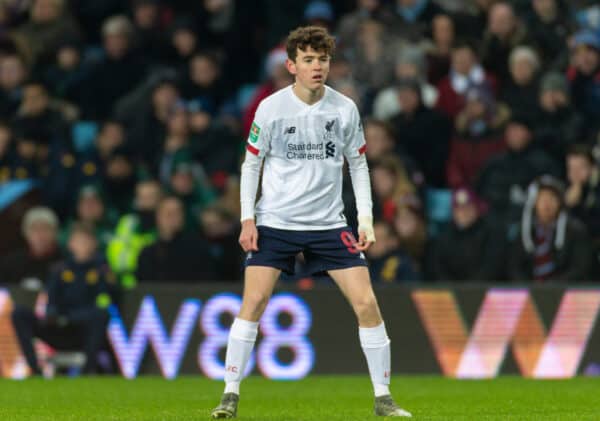 Hill’s return came with the U18s in May and saw him hit the scoreboard straight off the bat, the start of his journey to make up lost time after missing nearly two full seasons.

The 20 months on the sidelines forced him to take the long route as a breakthrough looked to be on the cards considering his trajectory at the time and having long impressed club coaches.

The Formby-born midfielder is now 19 and was involved with first-team training prior to their travels to the Far East, steadily building up his match fitness and sharpness.

But his time with Klopp and co. did not stop there having been named in the 37-man travelling squad alongside 10 other academy members, no doubt a special moment when he heard that news!

It’s a payoff for the long and winding road back to fitness and puts him in direct viewing of the first-team coaches and gives him the chance to rub shoulders with the senior figures.

The likes of Virgil van Dijk and Joe Gomez will know what he has just been through and will serve as constant reminders to Hill of what is possible in the aftermath of a serious knee injury.

It’s a brilliant story and one that is only just getting back off the ground with Hill a special talent who will look to waste no time in finding his groove once again.