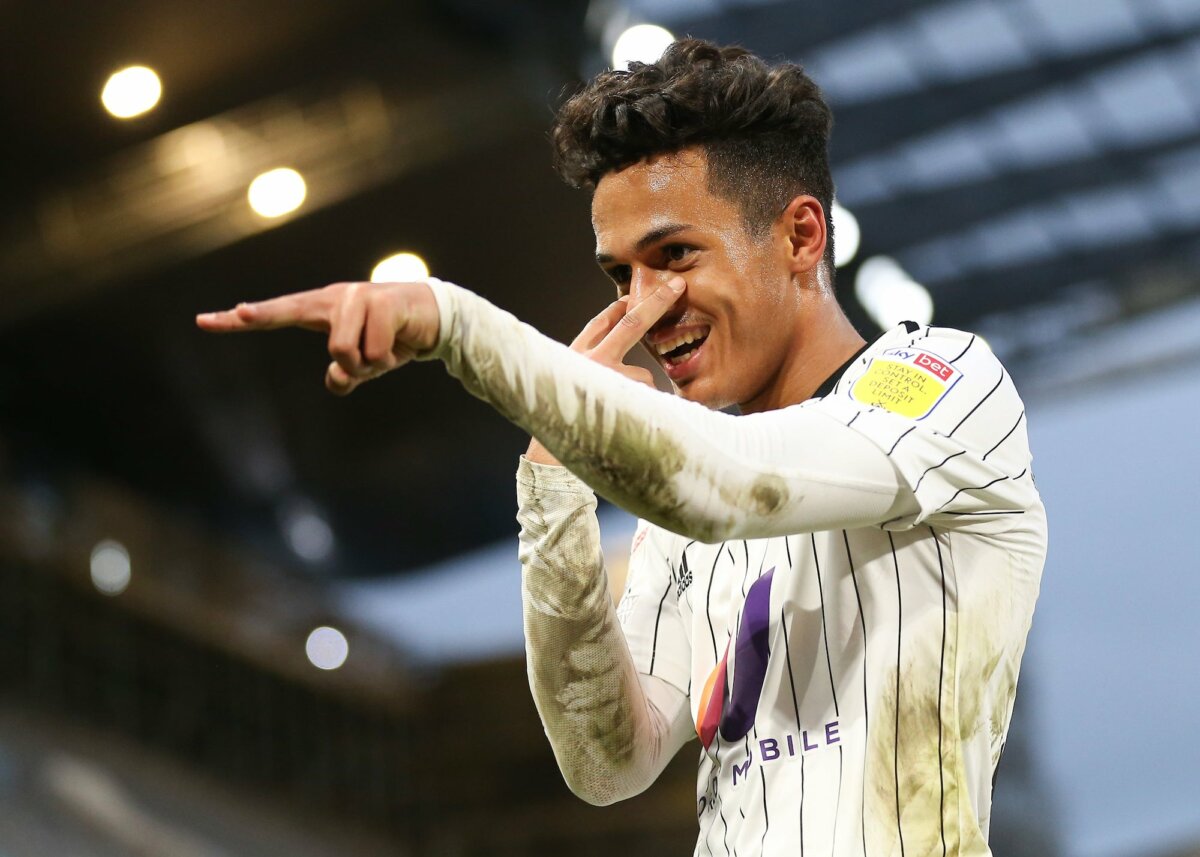 Liverpool’s new attacking midfielder Fabio Carvalho has given his thoughts on the club.

The Reds signed the 19-year-old from Fulham for a transfer fee of £5 million this summer.

Carvalho was recently asked to give his opinion on the Reds. The youngster said that the “togetherness” of Jurgen Klopp‘s squad is something which has always impressed him.

As quoted by Anfield Watch on Twitter, he told the club’s official website the following: “The togetherness within the team, everyone just seems so close. I know it’s a bit of a cliché thing to say but it feels like from the outside, I can see it as like a big family.

“Even when things don’t go too well, everyone sticks together. It helps players individually, especially the young players, so I’m looking forward to that.”

The footballers representing Liverpool are not just superb players, but they are also great people.

After the games, they give a bit of their time and interact with the supporters. From the outside, the players appear to be a tight-knit group.

It is common knowledge that you are more likely to develop as a footballer when you are surrounded by superstars on a daily basis.

It is worth noting that Carvalho will be working alongside one of the best coaches in the game – Klopp. Who knows how good the 19-year-old could be for Liverpool.

Only time will tell. Hopefully Carvalho can have a big pre-season and hit the ground running.