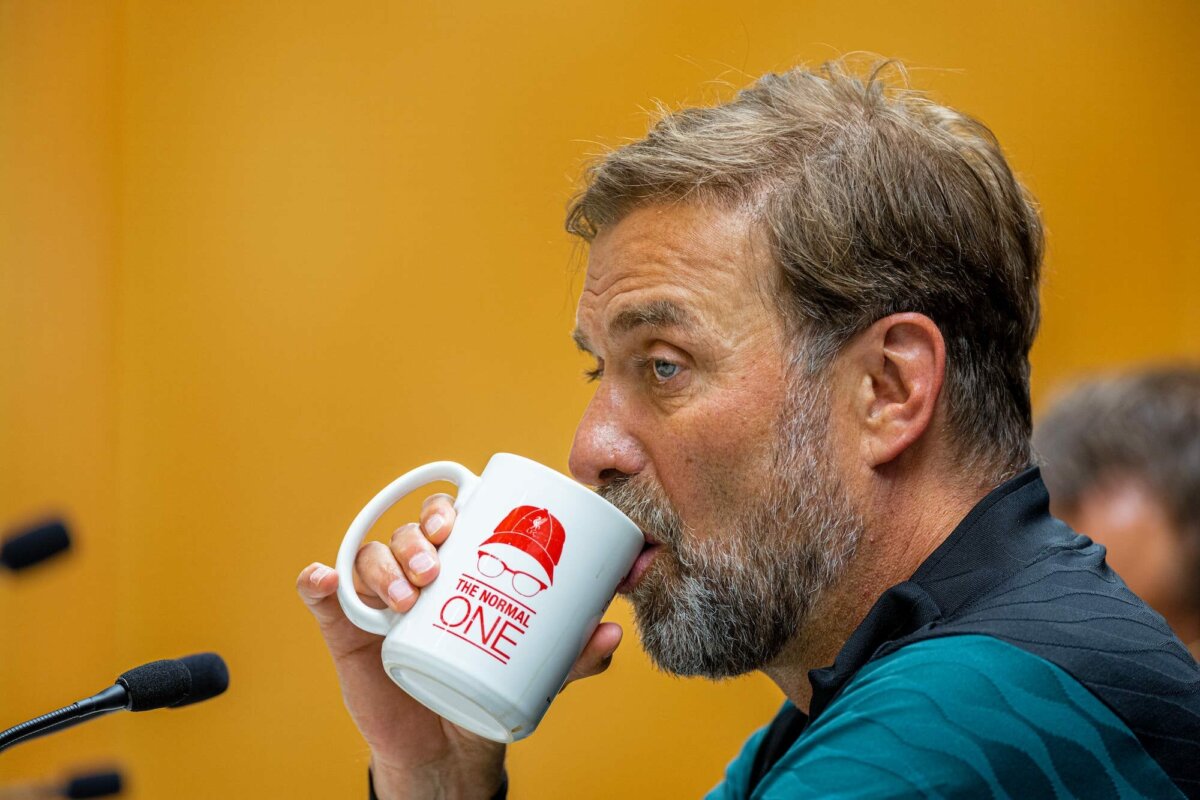 Liverpool boss Jurgen Klopp has opened up on the club’s 2022 pre-season tour.

The Reds are only at the beginning of their pre-season tour, but the German is happy with how things are tracking so far.

Liverpool played against Manchester United in Thailand yesterday. However, Klopp’s squad will now travel to Singapore to face Crystal Palace.

As quoted by Anfield Watch on Twitter, Klopp told the club’s official website the following: “The welcome here (Thailand) was fantastic and I am pretty sure in Singapore it will be similar. We flew with Singapore Airlines and the crew were already on fire when they flew us from Liverpool to Bangkok.

“So we have a sense of what we can expect there. Organisation was really good, the traffic nobody can judge that, obviously. It’s really tricky, but in the stadium (Rajamangala National Stadium) it was really well organised, people were very disciplined, so that was nice.”

Liverpool are a well respected club and Klopp’s comments back up the aforementioned statement.

Being such a big team, the Reds tour all parts of the world to complete their pre-season. There are so many foreign supporters who want to see the likes of Mohamed Salah, Thiago Alcantara and Virgil van Dijk in action.

There is nothing better than watching some of the best footballers in the world strut their stuff.

The reality is, a lot of fans don’t get the chance to watch the Reds at Anfield. So, a pre-season friendly in their homeland is the next best thing for those supporters.

Having a global fanbase is what makes Liverpool such a big team. Without those supporters, we would not be the same club.