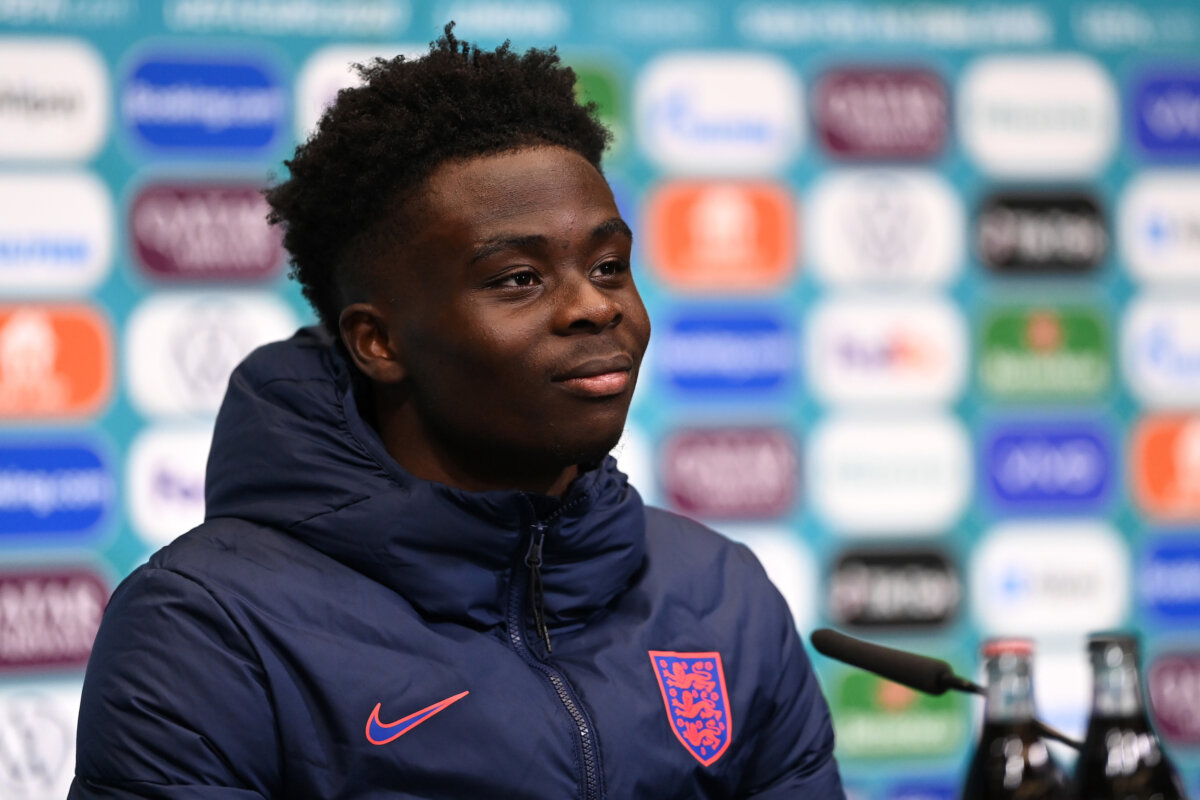 Liverpool have been linked with a move for the 20-year-old. Saka is contracted until the conclusion of the 2023-24 campaign.

With that being the case, Campbell does not see Arsenal selling the forward in the near future.

He told Highbury Squad the following: “He is already under contract. These things are not just going to get done in a couple of months (contract extension).

“These things could take six months, but Arsenal are not, trust me, they are not going to sell Saka in this window. No chance. No chance.”

Saka is a fine talent. He has scored 23 goals and registered 29 assists in 131 appearances for Arsenal’s first-team.

Saka also averaged a WhoScored player rating of 6.98 across the 2021-22 campaign.

The aforementioned figures highlight that the youngster is a player on the up.

Therefore, we would not be against Liverpool making a move for Saka. But, we do agree with Campbell. We don’t see Arsenal selling Saka this summer, especially to a direct rival.

In saying that, Jurgen Klopp does have plenty of attackers at his disposal (Darwin Nunez, Luis Diaz, Mohamed Salah, Diogo Jota and Roberto Firmino).

So, we don’t believe that the club are currently prioritising the signing of Saka. Only time will tell if the England international and Liverpool are to cross paths.

On another note, the Reds have acquired some decent players this summer. Fabio Carvalho, Calvin Ramsay and Nunez have joined the club.

With that being the case, we are looking forward to next season.