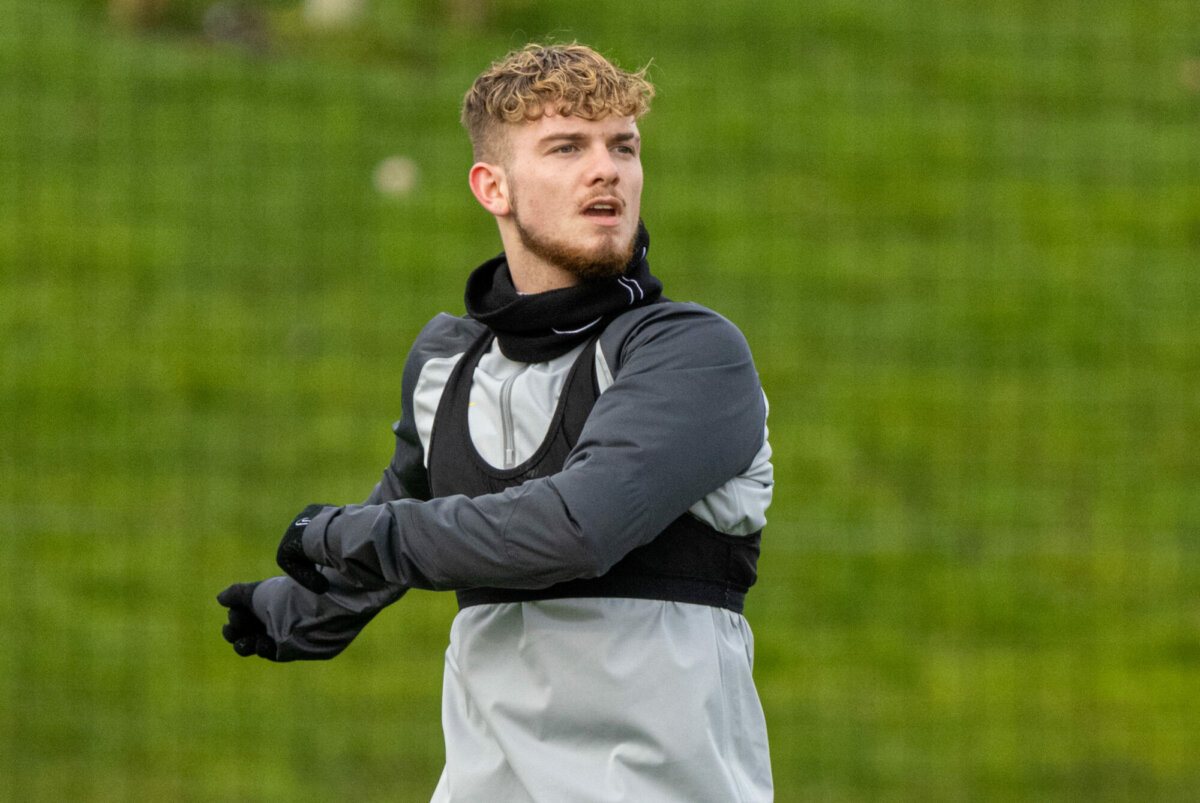 Despite losing 4-0 against bitter rivals Manchester United at the Rajamangala National Stadium earlier this week, a few players performed quite well, one of them being 19-year-old Elliott.

Speaking to Football Insider, Whelan was asked whether the midfielder could start for the Reds next season.

“I covered a lot of games at the start of last season before his injury. There was one that stuck out in my mind, I think they were playing Burnley at home and he was in the midfield and he linked up so well with Trent (Alexander-Arnold) on the right-hand side. He just played with such a freedom.

“For one so young, playing at such a big club, and all that pressure that was on him he just took it in his stride. It was a real shame the injury came at that moment in time because he was really flourishing within that team like a regular.

“He’s got over it now, hopefully, he can get back to his best as soon as possible but I would like to see him kick on this season. I think there’s an opportunity.

“If you can say anything about the Liverpool side where there’s room for improvement it is the midfield. And that’s not saying anything bad about the players that are already there.

“You look at the likes of Jordan Henderson, who’s not getting any younger, Thiago (Alcantara) as good as he is isn’t getting any younger. So, there’s opportunity for these guys coming through and hopefully Harvey Elliott will be the next one to break in.“

Elliott missed a total of 30 games last season due to the ankle injury he suffered back in September. So, the 19-year-old will be ready and raring to go for the upcoming campaign.

Before Elliott’s injury last season, he was probably our best midfielder, despite being thrown into the first team set-up.

Klopp clearly rates Elliott, otherwise he wouldn’t give the youngster an opportunity at the highest level.

Therefore, I agree with Whelan too. It would not be a surprise to see Elliott start the first game of the season.