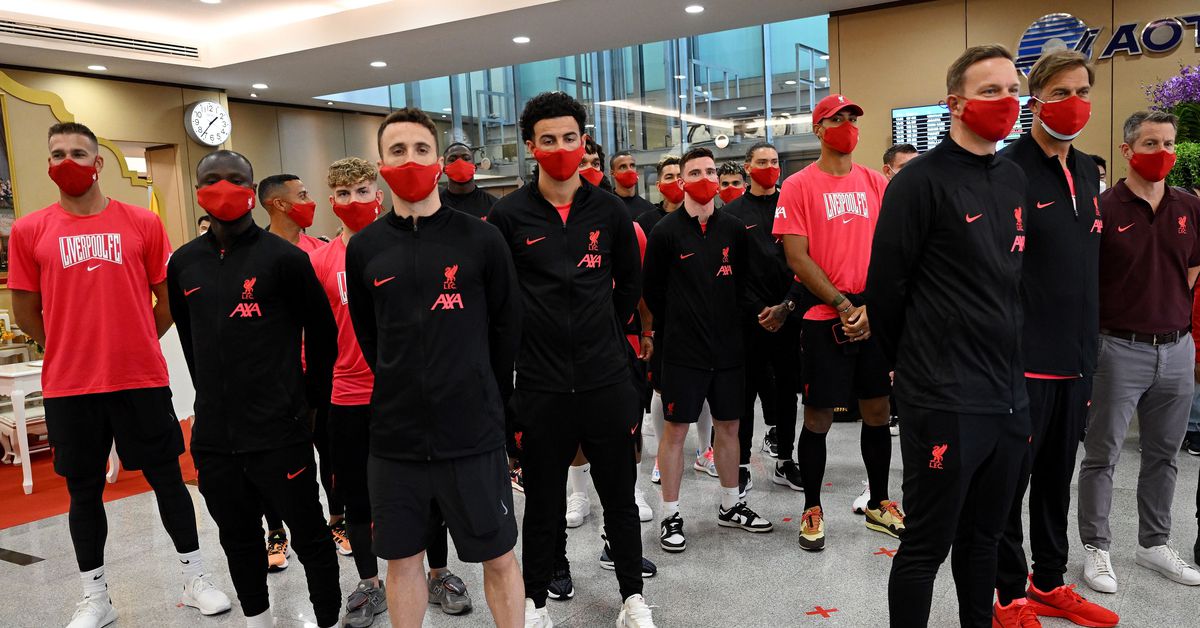 Liverpool are on their first pre-season tour since 2019, and the warm reception from fans in Bangkok, Thailand, has amazed CEO Billy Hogan.

“These are an incredible experience as a part of the club and I think a great reminder of how popular the club is on a global basis”, he said in an interview, speaking about the international tour.

Likening the Reds’ tours to “travelling with The Beatles”, he emphasized that trips like these give new signings “a sense for how the club is on a global basis”. New entrants Fabio Carvalho and Darwin Nunez are included in the traveling squad. Other recent additions to the squad like Luis Diaz have never experienced a pre-season tour with Liverpool either, owing to the COVID-19 pandemic.

On the business front, Hogan praised the transfers and coaching teams for their recent successes with player acquisitions and contracts.

“Great work from Julian [Ward] and the team, and Jürgen obviously and the coaching staff. Some great new signings and a couple of important renewals as well, which I am sure everybody is excited about”, he said.

As for Anfield itself, he provided an updated on the stadium’s Anfield Road expansion – the addition of “a 300-tonne truss” to to be placed on top, which holds the roof together.

“It’s a pretty significant development and once that is in place then we really get going on a lot of the expansion there. People will be able to see some of the coverage online”, he added.