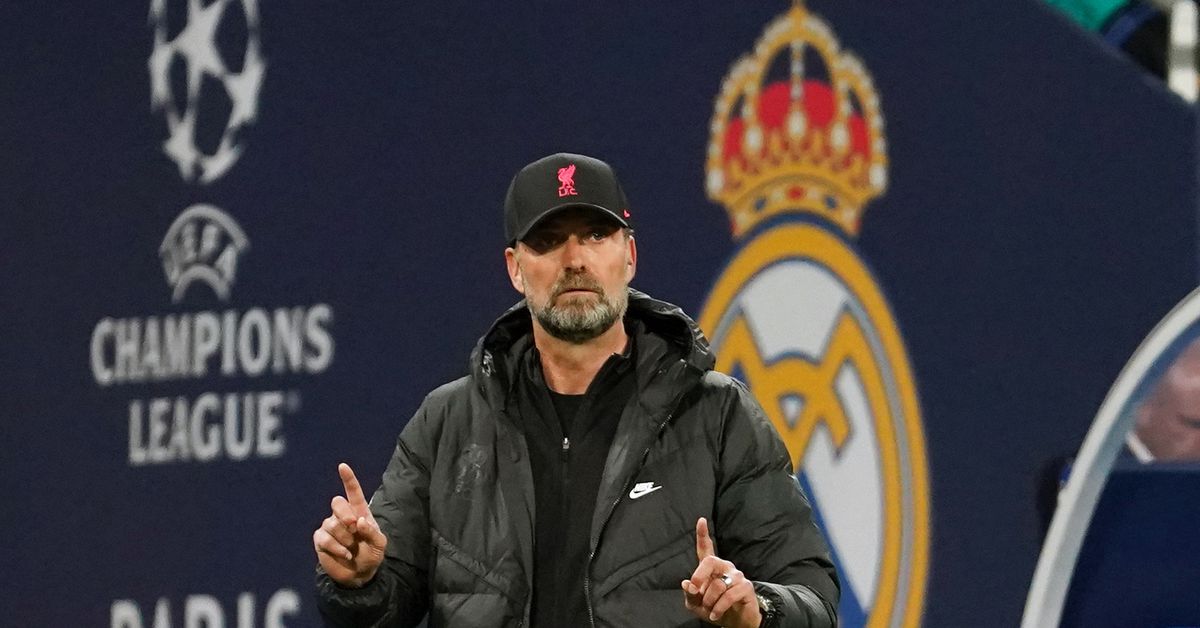 Jürgen Klopp held nothing back when talking about the Nations League summer tournament which adds several more fixtures to the players’ already packed schedule.

“The Nations League is one of the most ridiculous ideas in the world of football,” Klopp said.

As Liverpool manager, he has a right to be frustrated. His team played the maximum amount of games possible through their run of three finals. Adding to that with extra unnecessary international fixtures for the European players would be enough to make anyone angry.

President Aleksander Ceferin responded to the criticism by just going and saying the quiet thing loud.

“It’s easy always to attack FIFA and UEFA, but the thing is simple,” he told Gazzetta dello Sport newspaper. “If you play less, you get less money. Who should complain are the factory workers who get €1,000 per month.”

The factory worker angle is a little incomprehensible — though, I agree, underpaid factory workers, fight for your rights! — but Ceferin just plainly stating it’s all about money with no concern for the players’ well being is almost refreshing in its honesty. We know that greed and the desire to sell more tickets drives nearly every decision that the big football organizations take anyway. The surprise isn’t in the sentiment, it’s in the fact that he said it at all.

Ceferin went on to elaborate and try to spread the blame.

“Everyone wants more cup games, but nobody gives up on anything. Clubs wanted 10 games in the Champions League group stage. They’ll have eight, it’s the right number. Domestic leagues should have 18 clubs, but the presidents do not agree. They should understand that two domestic cups are too many.”

All good points, though it’s hard to justify understanding that and coming to the conclusion that the answer is to add yet more games so that you can get in on that action.