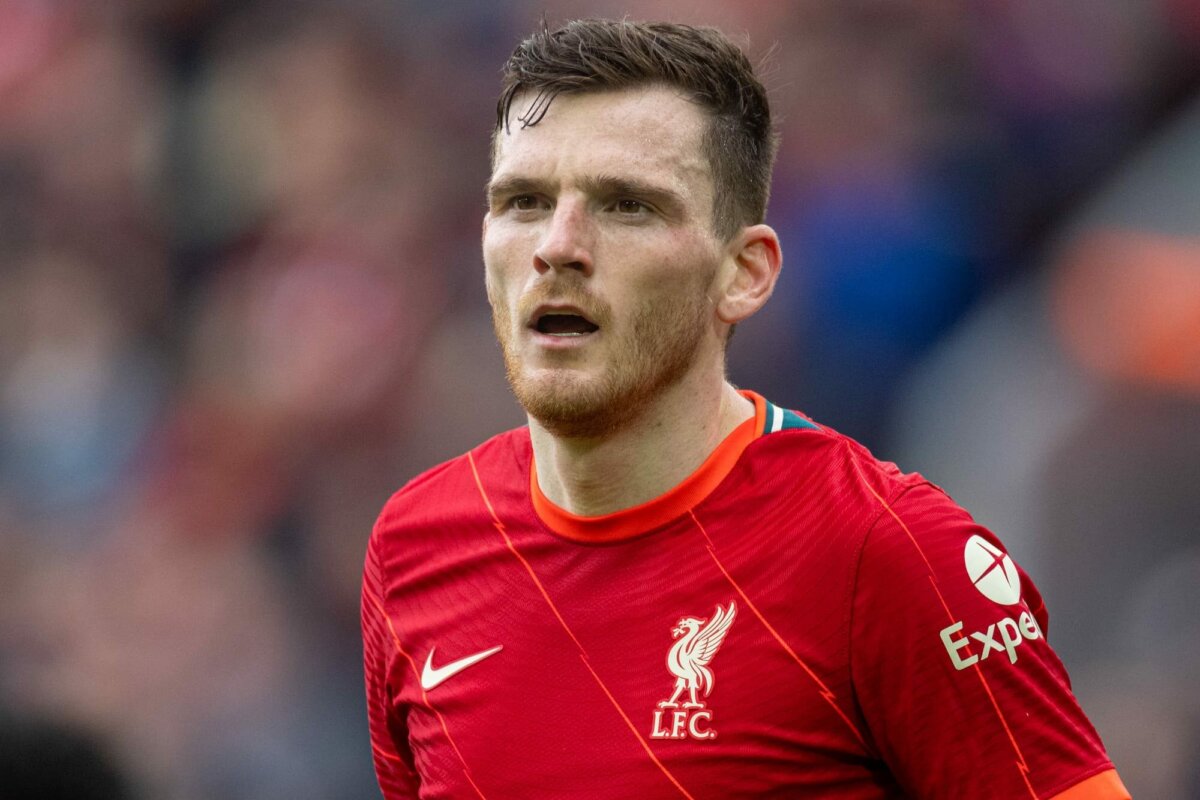 Former Arsenal player Kevin Campbell has said that left-back Andy Robertson is going to be a massive influence on Calvin Ramsay.

Liverpool’s most recent signing, Ramsay, was announced last month and it has got a lot of fans excited.

The 18-year-old full-back will be going from Aberdeen to one of the best teams in the world and that jump in class has a few people concerned.

However, Campbell thinks that his national team captain, Robertson, is going to be “massively important” for the youngster next season in terms of helping him adapt to his new surroundings.

“Listen, Andy Robertson will be massively important for him,” he told Football Insider.

“But so will the likes of James Milner and Virgil van Dijk. They will be key for that young man. They all have to take the young man under their wing. They have to look after him. That is the name of the game.

“You show him how you train, how you eat and how things are done. The young man gets a really good grounding and then develops there and then.

“Further down the line he comes in and starts playing. He can then do the same for another young lad in a few years time. That is the way it works.”

“As soon as I heard the speculation from Liverpool, I just wanted to get it done, I knew that’s the club that I wanted to go to.” 👌

Hear from @calvinramsay03 after completing a ‘special’ move to the Reds 👇

It’s going to be a huge campaign for Ramsay next season. Yes, he’s played ‘top level’ football before, but the Premier League is a different ball game compared to the Scottish Professional Football League.

Liverpool boss Jurgen Klopp isn’t going to throw an inexperienced player in at the deep end straight off the bat, but he will have to be ready to perform if Trent Alexander-Arnold gets injured or needs a rest.

Luckily the Scouser is very rarely unavailable, but Ramsay will still be used in the FA Cup and EFL Cup games.

If he listens to the leaders around him and hones in on his skills, then Liverpool is the perfect club for him.

We have seen youngsters such as Harvey Elliott, Curtis Jones and Alexander-Arnold shine in this side so hopefully Ramsay can follow suit next season!