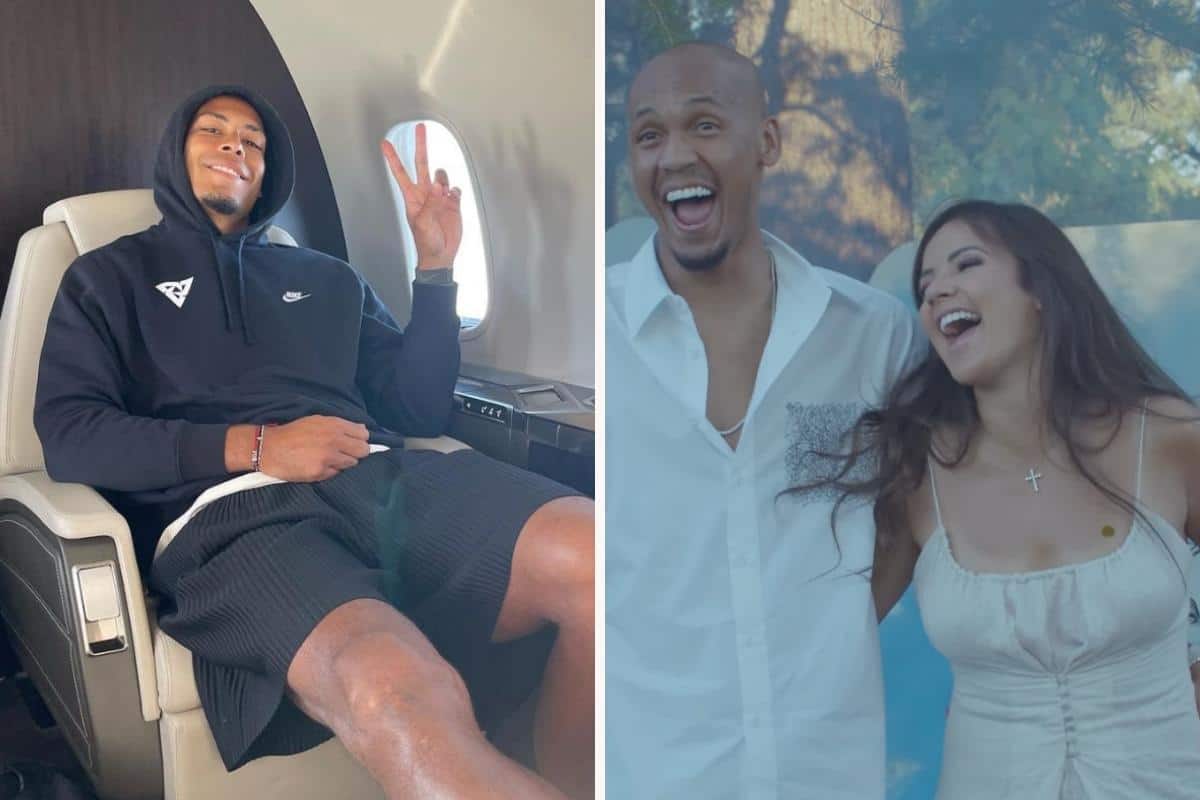 After enjoying an extended break, Virgil van Dijk and Thiago are ready to jump straight into the thick of pre-season, while Diogo Jota and Fabinho enjoyed some life-changing moments.

Jurgen Klopp has had 16 senior players start pre-season over the last week and is now to welcome back the remaining Reds who were handed an extended break after the 2021/22 season.

It is those who spent time on international duty that are to be welcomed back into the fold as Liverpool makes the trip to the Far East for games against Man United and Crystal Palace.

Van Dijk is one of those players who is “ready to get back now and enjoy the new season” having taken valuable time to rest and recharge with his family after his incredible comeback season.

The Dutchman made 51 appearances last season, the most of his Liverpool career, on return from an ACL injury, and will only be stronger this time around.

His post on Instagram was met by enthusiasm from Jordan Henderson, who is ready to have his centre-back in the squad after Van Dijk’s 31st birthday celebrations.

Thiago is also ready to head “back to Liverpool” after a summer to remember, one that saw him take in sights in Spain and Italy with his family and national compatriots Jordi Alba and Sergio Busquets.

For Fabinho and Diogo Jota, meanwhile, the end to their summer breaks came with some life-changing announcements. First comes an engagement, then comes a baby…

Jota popped the question to his partner, Rute Cardoso, and now has a date for a wedding to set with his childhood sweetheart saying “yes:”

And Fabinho and his wife, Rebeca Tavares, announced they are expecting a baby boy after posting their gender reveal on Instagram, an occasion they shared with family and friends:

It makes for a positive end to their summers with the hard work now to start on the pitch, with less than 28 days until Liverpool start their Premier League season at Fulham.