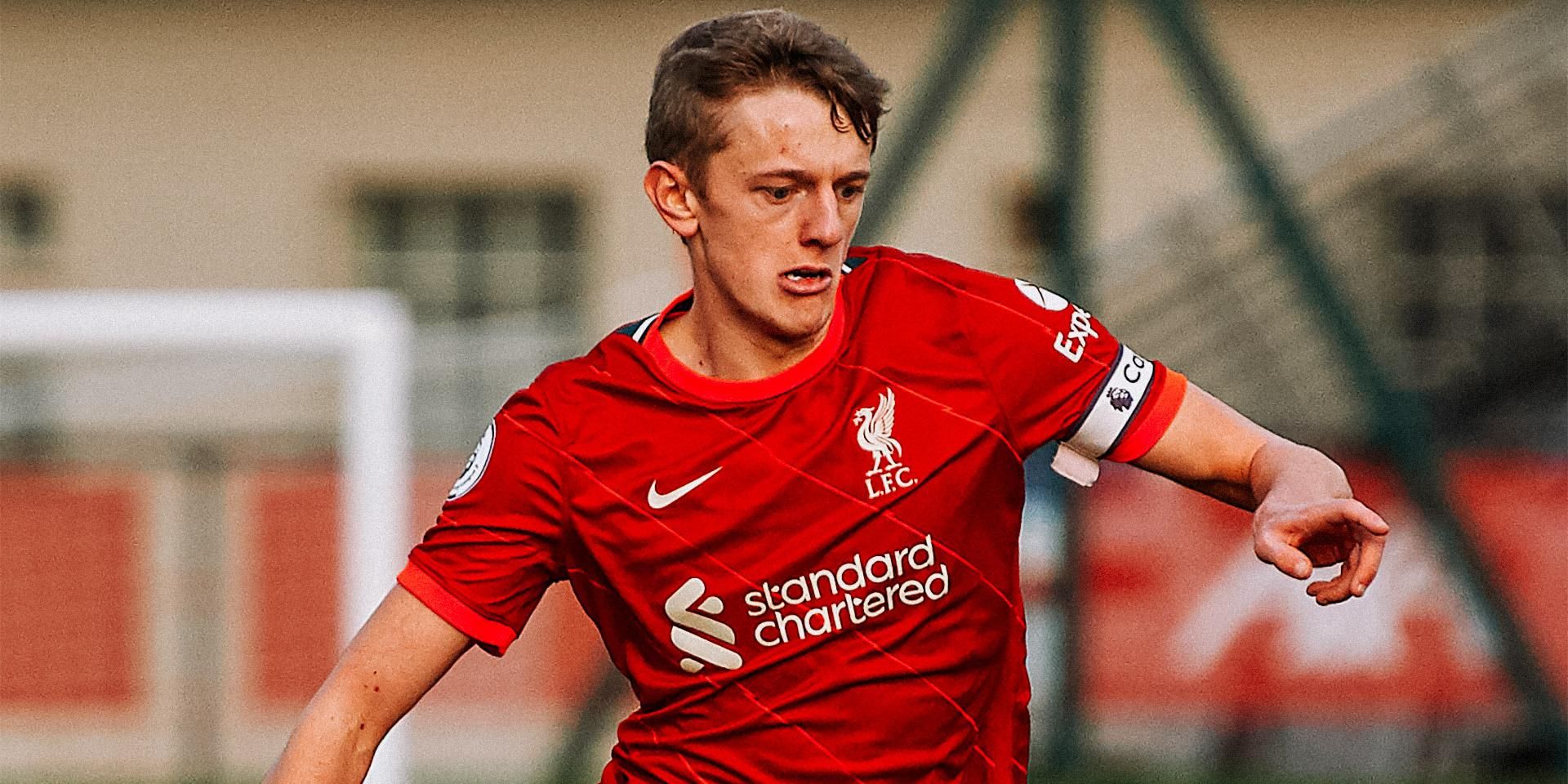 Liverpool’s incoming transfer business for the summer may well be over but the outgoing negotiations have not been concluded.

As reported by the club’s website: ‘Academy defender Tom Clayton has today completed a permanent transfer to League Two side Swindon Town.

‘A popular and respected figure at the Academy, Clayton will now embark on a new challenge in his career with Swindon, who were beaten in League Two’s play-off semi-finals last season’.

READ MORE: (Video) Fabio Carvalho’s first 30 minutes in a Liverpool shirt gets supporters excited ahead of his first Anfield campaign

Joining the club at under-nine level means that the versatile defender and midfielder has spent the past 12 years in Kirkby and it will be a huge change for him to start a new adventure.

The Rainford-born utility man has never represented another club and will hope that the chance to shine with Swindon Town, will be reward with some long awaited senior football.

Experience as captain for the Under 18s illustrates the leadership qualities that he poses and after winning the Lancashire FA Senior Cup in May, there will be hope that it won’t be the last piece of silverware in his career.

Best of luck for the future Tom and thanks for your years of service to the Reds.