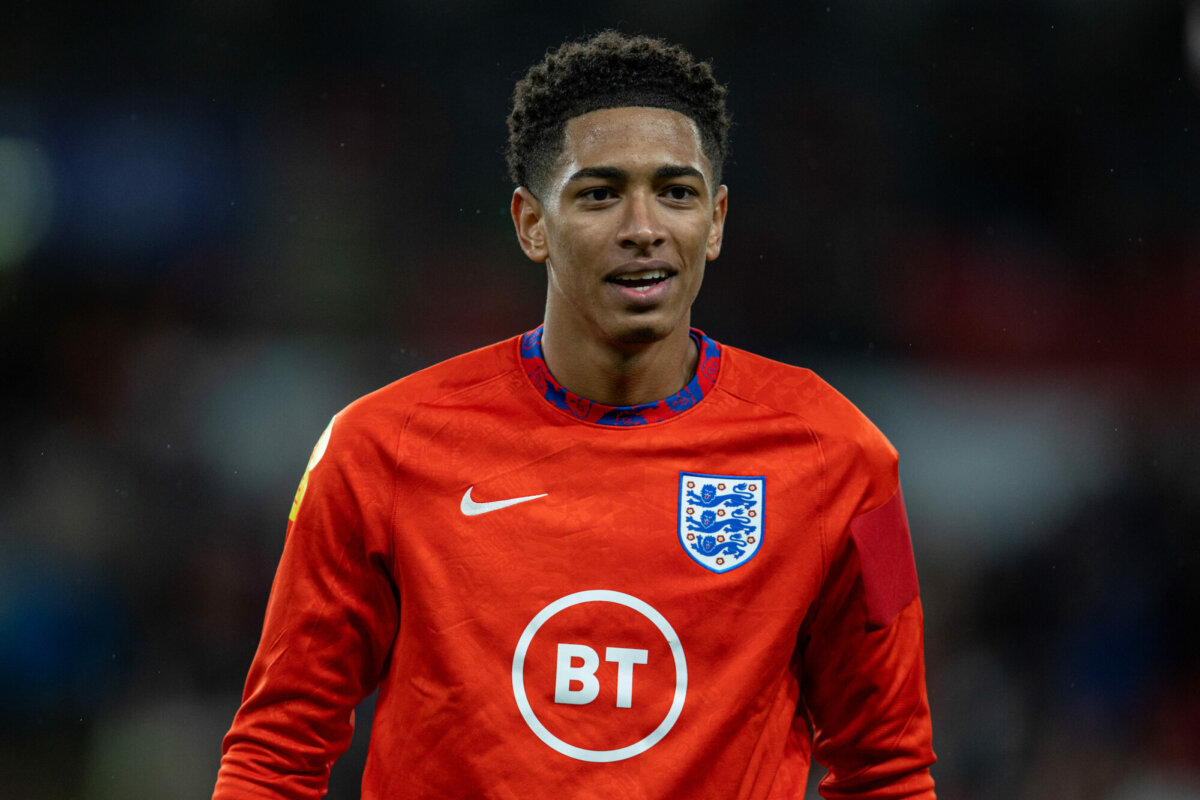 There has been plenty of talk regarding the England international’s future in recent times. Pearce has confirmed that the Reds are one of several clubs interested in signing Bellingham.

But, the reporter further added that Borussia Dortmund will not sell the midfielder this summer. Bellingham’s contract expires in June 2025 and there is no release clause in his contract, according to Pearce.

“Very interested. The England midfielder is a class act and it’s hard to believe he’s only just turned 19. However, he won’t be leaving Borussia Dortmund this summer. Having already sold Erling Haaland to Manchester City, the Bundesliga club don’t intend to lose another star name in the same window,” he told The Athletic.

“There will be serious competition for Bellingham’s signature in 2023. Real Madrid, Chelsea and Manchester United are also in the race, with reports in Germany this week suggesting it would take €120 million (£103 million) to sign him. Bellingham doesn’t have a release clause and has three years left on his contract.

“Liverpool will certainly be in the conversation and it helps that Bellingham has a good relationship with captain Jordan Henderson from their time together with England.

“I don’t think that fee would scare Liverpool off as you’re talking about a player who could be at the heart of their midfield for a decade. However, the wage demands could be a potential stumbling block.”

Bellingham is a player that we would love to see the club sign. The midfielder averaged a WhoScored player rating of 7.12 across the 2021-22 Bundesliga campaign.

As we have pointed out, Bellingham is only 19 years of age. Therefore, it would be fair to assume that he is far from the finished article.

So, the club should not be put off by the money side of things in regards to Bellingham. But, only time will tell if Liverpool are to make an official offer for the midfielder.