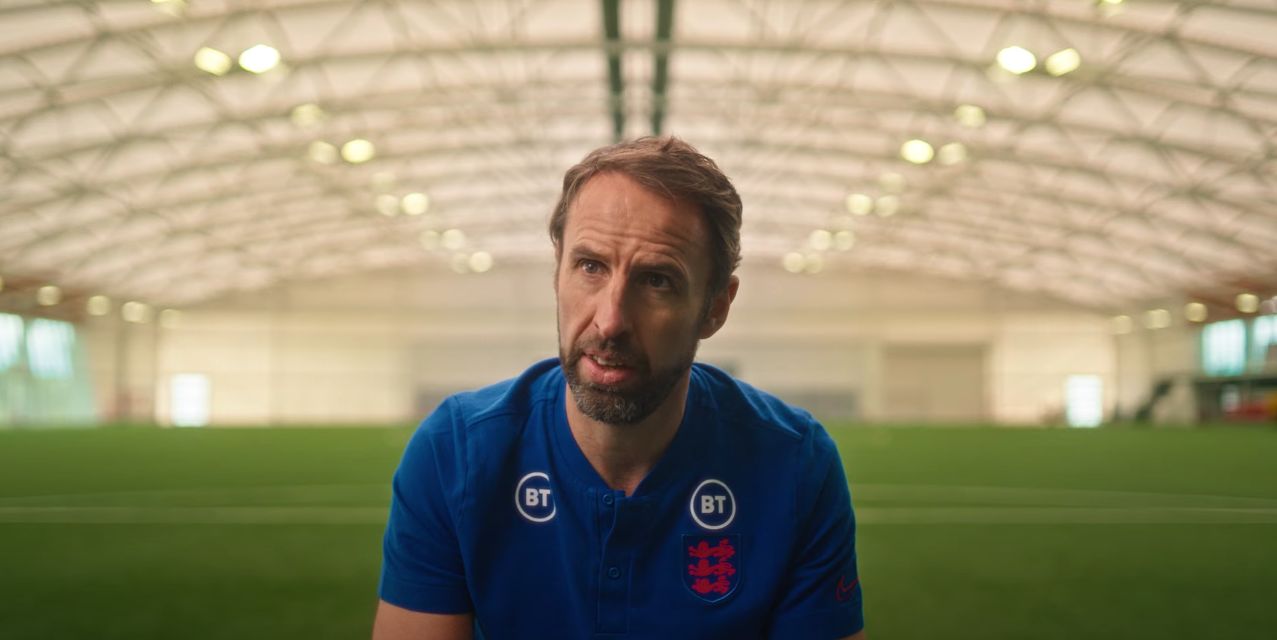 Gareth Southgate may not deploy Jordan Henderson as the captain of England but he does clearly still have a lot of respect for our skipper.

Speaking on the ‘Jordan Henderson is Never Done’ documentary, the 51-year-old said: “I remember a tucked in midfielder at Sunderland on the right-hand side and his ability to whip really wicked crosses into the box but the conversation that sticks in my mind is with Stuart Pearce.

READ MORE: (Images) Darwin Nunez uploads a gushing thank you to his partner after posing alongside a red and white birthday cake

“I was struck by that because, at that time, I was still learning about talent, youth development, what are the aspects that really make a difference on that journey.

“We can all spot the obvious talent but what about what they call whispering talents and so that conversation stuck with me forever really because you’re then looking and thinking ‘I’m going to track this kid and see how it all develops and how his career emerges really’”.

It’s not something that is said too often but fair play to Stuart Pearce, he was able to spot the ‘whispering talents’ of our No.14 and it was a great spot.

At this point in his career, many scoffed at Kenny Dalglish for bringing him to Anfield on a high fee but those who had faith in the Sunderland-born midfielder have been very much proven right today.

You can watch Southgate’s words on Henderson (from 28:03) via Jordan Henderson is Never Done on Liverpool’s YouTube channel: