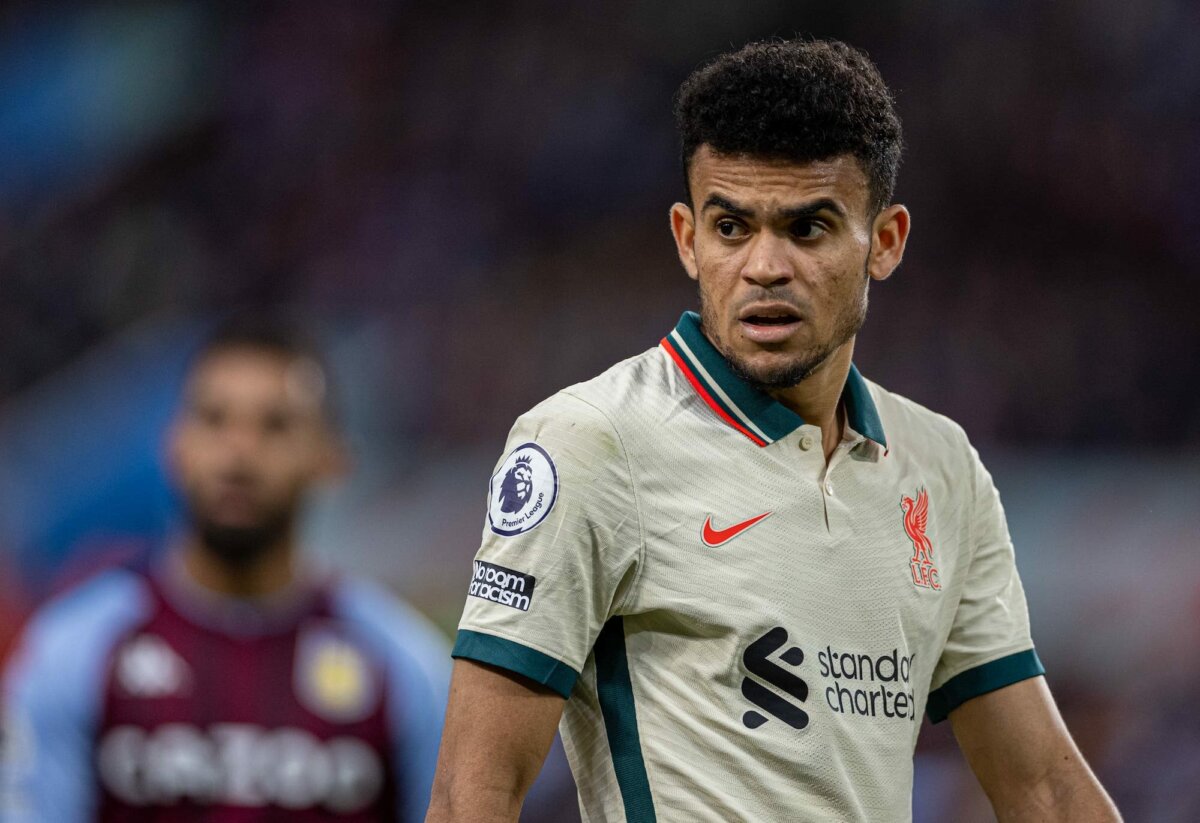 Jurgen Klopp has spoken about how in recent years, Liverpool have signed the players they have wanted in the transfer market.

Speaking to the Independent, the Reds boss talked about Liverpool’s recruitment style and how they don’t go after the ‘fancy’ players.

“We know exactly what we need and exactly what we want, we don’t shoot (for) a player out there and go for (him) just because other teams want him. We have our clear ideas,” he said, as quoted by Anfield Watch’s Twitter account.

“We have to intensify our efforts. In the last few years you have to say more often than not we got the player we wanted and that’s the truth as well. They were not always first picks or choices (for everyone else) and sometimes (people) say: ‘Why him?’

“I think with Darwin (Nunez) it was kind of clear and everyone agrees he is a pretty good striker but it’s just how we do it. We don’t go for the fancy stuff. We want to go for the right stuff for us because of one part of the quality and the other is character.

“The character has to fit our way of playing. For offensive players, it’s pretty cool if you win the ball back up high and you don’t have to run back 80 yards and try to catch the ball and then 80 yards in the other direction.”

“We know exactly what we need and exactly what we want, we don’t shoot [for] a player out there and go for [him] just because other teams want him. We have our clear ideas.” #lfc [independent] pic.twitter.com/FtOGXrhzKG

Liverpool fans have always said: ‘If we want a player, we get them’. Klopp has pretty much confirmed it with this statement too.

Luis Diaz is a prime example. We would’ve waited until this summer transfer window to sign him but due to Tottenham’s interest, we acted in January and the Colombian only wanted the Reds.

Similar has happened with Fabinho, Alisson and Ibrahima Konate. Klopp is a hard man to turn down. He is a world-class manager after all.

We’re so blessed to be able to have this pulling power. Hopefully it continues. We look forward to watching the new arrivals (Nunez, Fabio Carvalho and Calvin Ramsay) in the years to come.