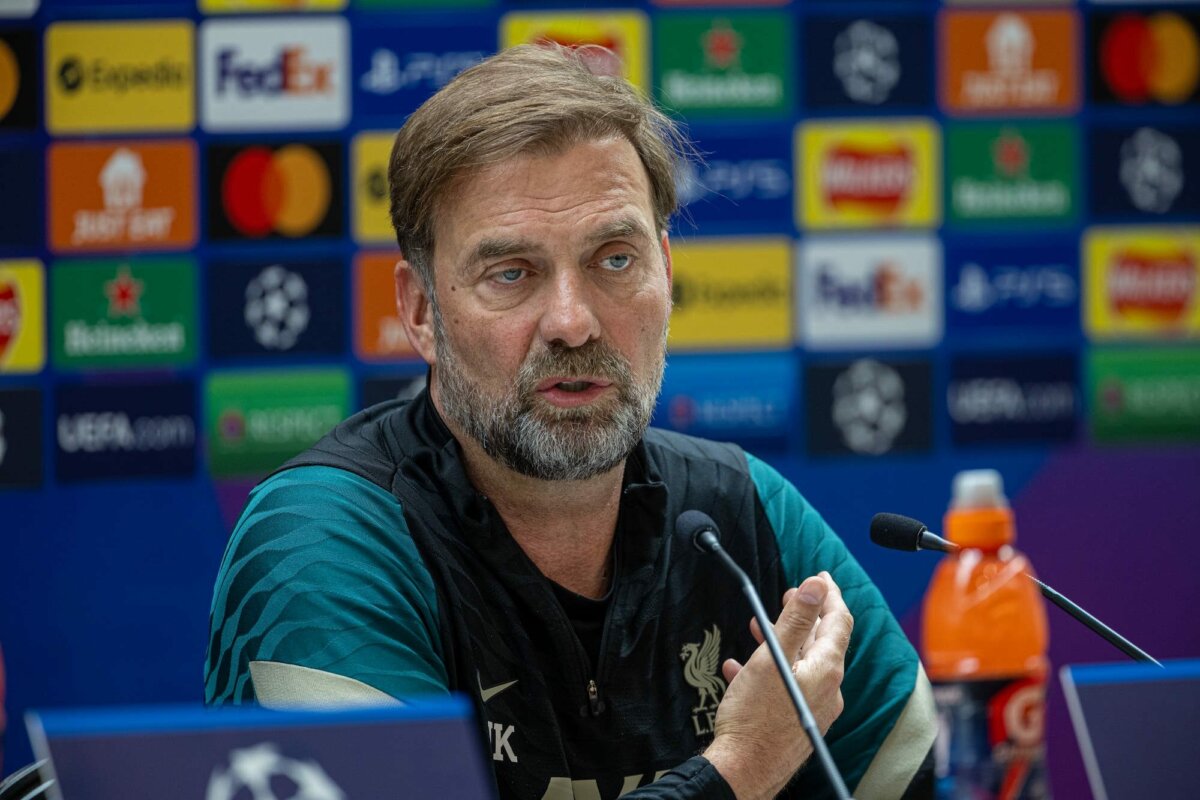 Liverpool boss Jurgen Klopp has provided an insight into what he wants to see from his players for the remainder of pre-season.

The 2022-23 Premier League campaign kicks off in less than a month. Therefore, Klopp’s side don’t have much longer to prepare for the real stuff.

With that being the case, the German said he wants to see his players doing all the right stuff over the next few weeks before the top-flight season arrives.

“When we go through the games last season and in the break, you can see that, of course in moments you can say we lost against West Ham and we lost against Leicester and we should have won at Tottenham, all these kinds of things, but that is not what we are talking about.

It is crazy to think that Liverpool will be facing Fulham at Craven Cottage on the 6th of August to kickstart their Premier League campaign.

It feels like the 2021-22 club season just concluded. But, we certainly aren’t complaining. There is nothing better than watching the Reds in action.

Klopp is a world-class manager. So, we are confident that the players will be ready to go come August.

Only time will tell if that is to be the case.