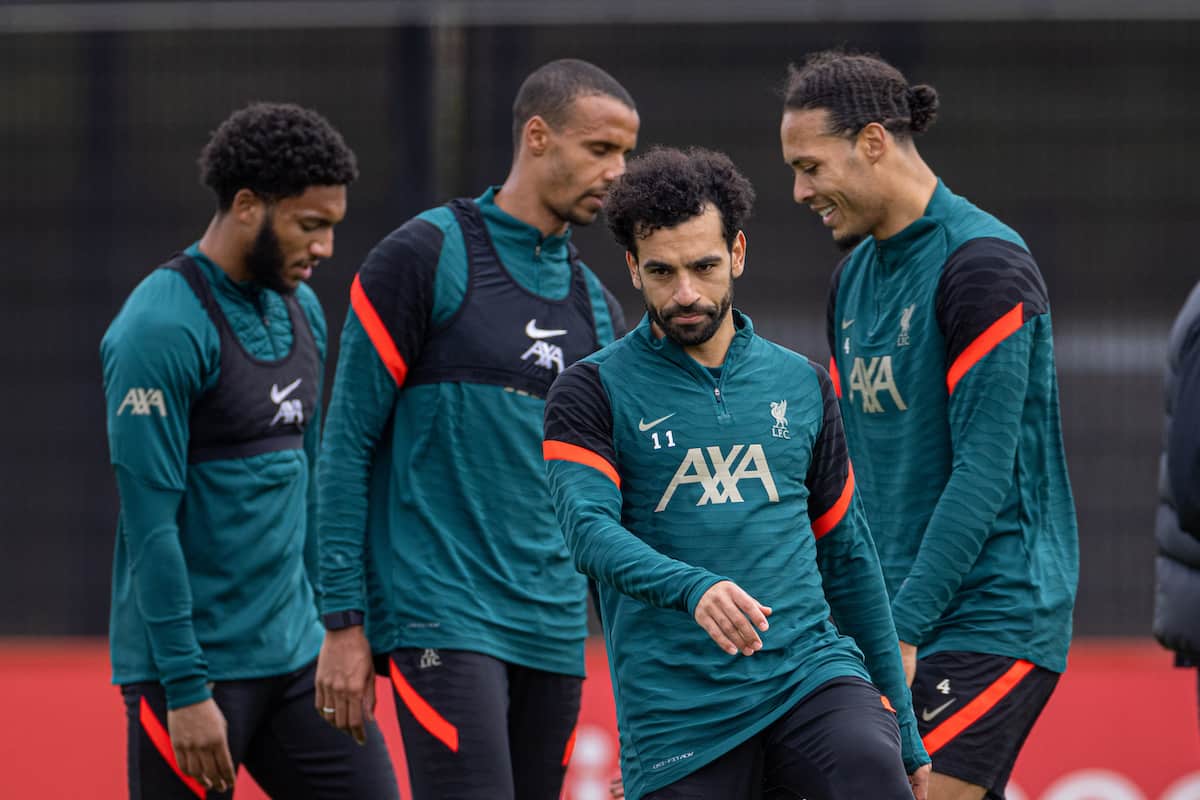 Liverpool’s first day of pre-season starts on Monday but Jurgen Klopp will not have his full squad at his disposal after international exploits extended into the summer break.

The Reds are due back at the AXA Training Centre on Monday, 37 days on from their last competitive outing in the Champions League final.

The club are one of the last in the Premier League to start their preparations for the season ahead and a handful of players will be later still after competing for their country this summer.

Mohamed Salah, fresh from signing a new contract, will be one of those to have a delayed return after featuring for Egypt in one game before injury struck to then keep him out of contention.

According to the Times‘ Paul Joyce, the Egyptian is not to return to training until July 9, joining the rest of the international contingent in making a delayed start.

Salah was one of 14 first-team players to be involved to play international football following the Champions League final and to be included in pre-season training with the Reds. 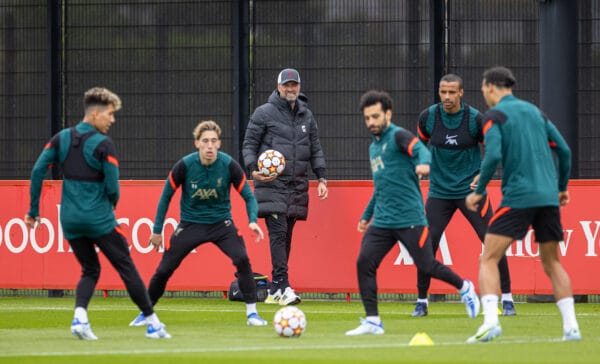 It means the likes of Alisson, Fabinho, Andy Robertson, Kostas Tsimikas, Trent Alexander-Arnold, Diogo Jota, Caoimhin Kelleher and Naby Keita can all be expected to have an extra five days off.

Curtis Jones, Harvey Elliott and new signing Fabio Carvalho also featured regularly for their respective youth teams in the summer but could opt to start with the main group.

Virgil van Dijk, meanwhile, played just once for the Netherlands and after a full month off could instead make his return on July 4, leaving a bit of mystery for who will be at Kirkby on Monday.

As for those to definitely be involved on the first day, it will be headlined by Jordan Henderson, Thiago, Luis Diaz, Joel Matip and Roberto Firmino. 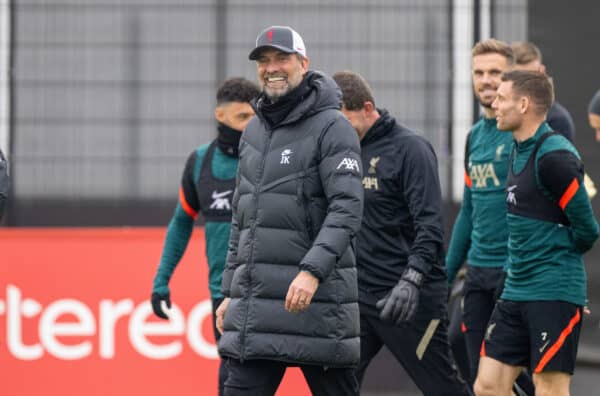 Joe Gomez, James Milner, Alex Oxlade-Chamberlain and Adrian are also to be there from the off, as too new right-back Calvin Ramsay.

Darwin Nunez‘s time with Uruguay could see him part of the group to return on July 9, just days before Liverpool meet Man United in their first pre-season game in Bangkok, Thailand.

A staggered return is par for the course when internationals follow directly on from the domestic season but it means the full squad will only be together for 28 days before the opener at Fulham.