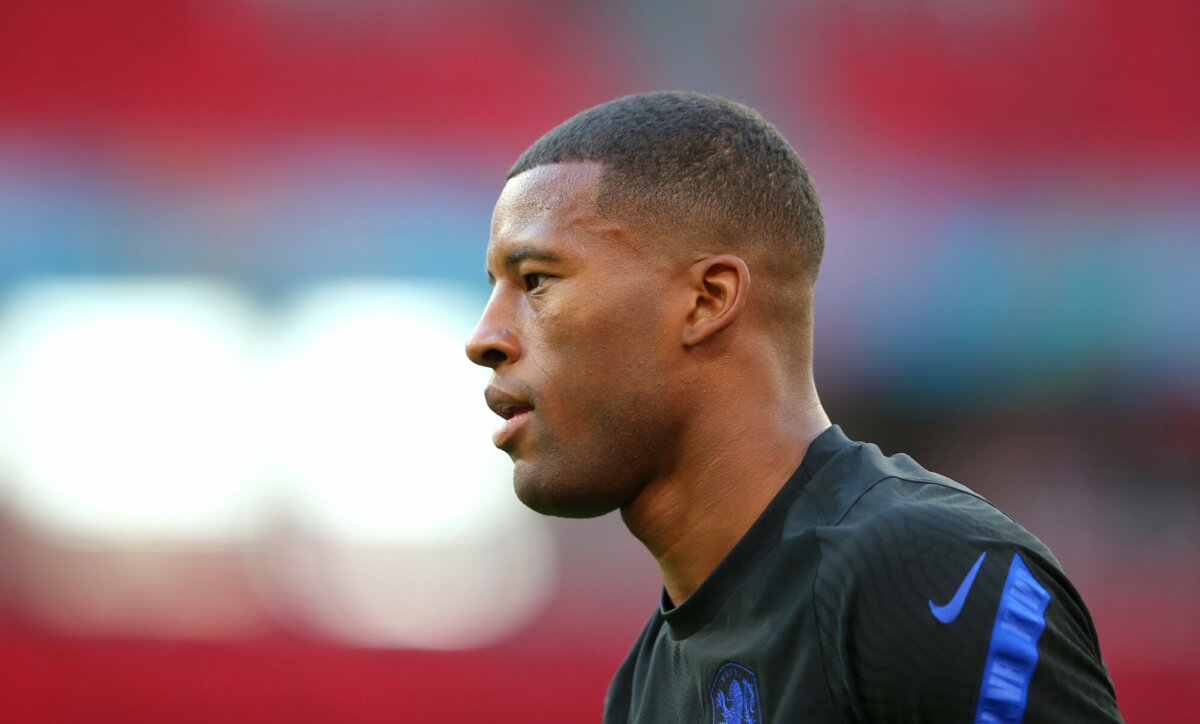 The midfielder departed Anfield and joined Paris Saint-Germain on a free transfer back in the summer of 2021. Wijnaldum was reportedly offered a new contract by the Reds. He rejected it.

Wijnaldum was a key cog in Jurgen Klopp‘s XI. The 31-year-old made 237 appearances for Liverpool’s first-team between 2016-21 and won four major trophies with the club.

But, Wijnaldum has struggled at PSG. He averaged a WhoScored player rating of 6.65 across 38 appearances for the Ligue 1 club last season.

Therefore, Van Der Vaart has stated that Wijnaldum should not have left Anfield.

“Wijnaldum made a mistake in choosing PSG,” he said, as quoted by talkSPORT. “Meanwhile, (Steven) Berghuis made an excellent choice choosing to move from Feyenoord to Ajax.

“Now, Georginio will understand why making the right choice is so important.”

As we have already pointed out, Wijnaldum was a terrific player for Liverpool. The fans also loved him.

“Gini Wijnaldum. An LFC legend now and forever. What this person – this wonderful, joyful, selfless person – has done for our team and club I cannot sum up in words, in truth, because my English is not good enough,” the German told the club’s official website when the Dutchman was on the verge of leaving the club, as quoted by 90min.

“He is an architect of our success. We have built this Liverpool on his legs, lungs, brain and his huge, beautiful heart. If – and it is still if – he goes, he does so knowing we as his teammates are eternally grateful for having this special human being come into our lives. I love him and he will always be family.”

Therefore, Wijnaldum probably regrets leaving Anfield. But, both parties have moved on. We wish Wijnaldum all the best ahead of next season.