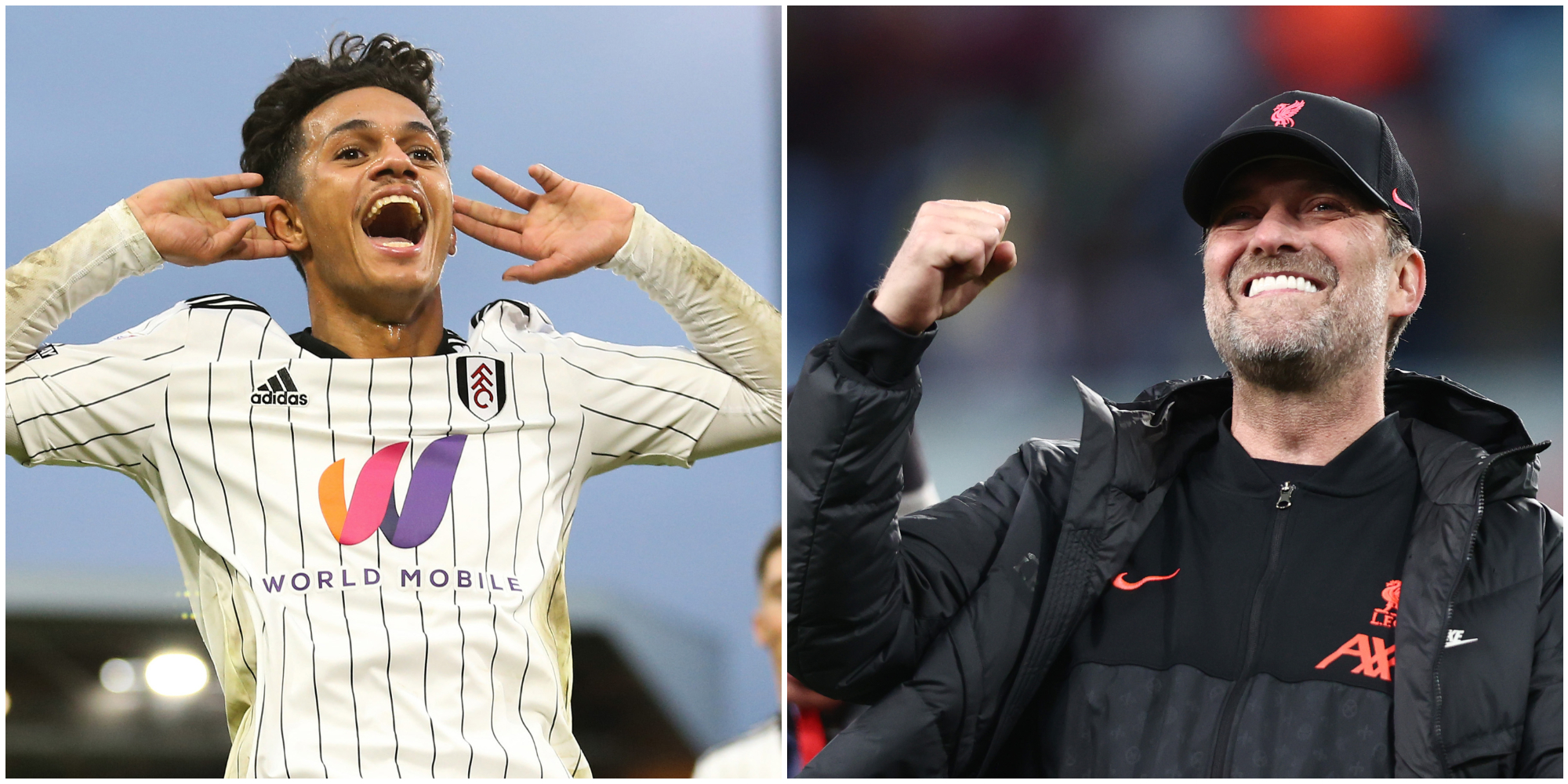 Jurgen Klopp admitted to being more than impressed with the season Fabio Carvalho enjoyed with Fulham in 2021/22 as the Cottagers secured promotion to the English top-flight.

The Reds had come close to bringing in the teenager during the winter period, though fell just short of completing the signing on deadline day.

“Fabio, wow, what a season he played with Fulham. Getting promoted [with a] football-playing [style], properly football-playing, is not easy,” the German told the club’s official website. “So, Marco Silva obviously did an incredible job there, but a big part of that was absolutely Fabio. And Harry Wilson obviously, our former [player], and Neco [Williams] of course.”

The teenager played a pivotal role in the return of Marco Silva’s men to the Premier League, registering 19 goal contributions in 38 games (across all competitions).

At 19 years of age, the quality of our new addition’s performances in what was effectively his major breakout season was nothing short of impressive.

With his ex-teammate in Harvey Elliott waxing lyrical about the attacking midfielder’s abilities too, it seems we could be due for a repeat of the surprise inclusion of the former in the starting-XI for much of the start of the 2021/22 season (prior to suffering a serious injury).

We certainly shouldn’t be inclined to rule out such a possibility if Klopp and Co. are sufficiently impressed with Carvalho’s outings in pre-season.